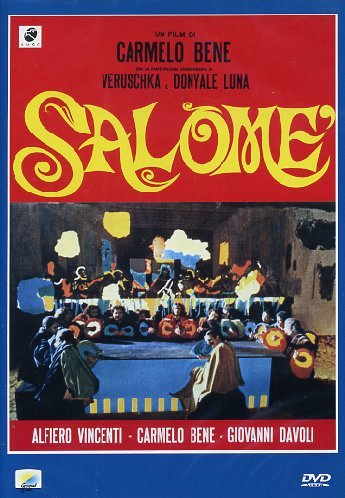 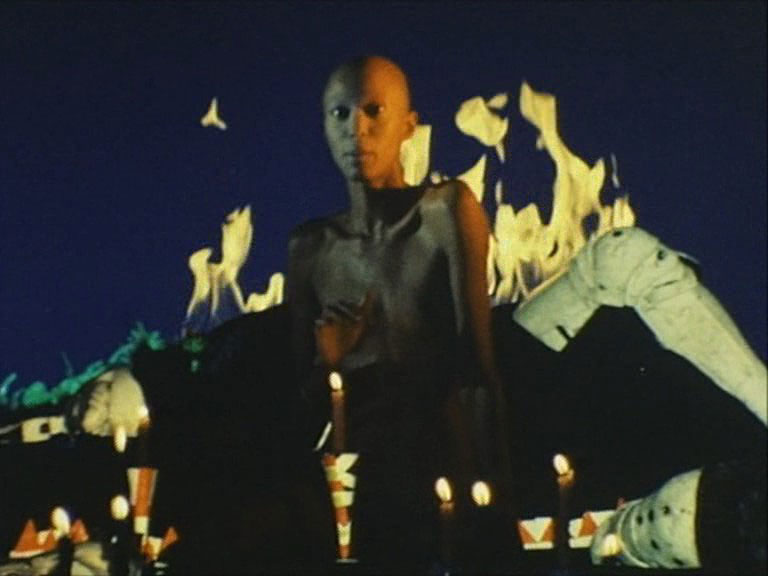 whose introduction to American moviegoers is long overdue. Salome,

freely adapted from the Oscar Wilde play, is the latest and perhaps the

most ravishing of his lavish camp spectacles. (Earlier efforts include

Our Lady of the Turcs, Don Giovanni, and One Hamlet Less.)

writhed under the photographer hero at the beginning of Blow-Up

–- appearing bald, nude, and zombielike as she steps out of the water,

decorated from head to foot with multicolored gems. Bene as Herod

upstages everyone with his hysterical nonstop monologues and

flashing by so quickly that everything remains in delirious flux, and

with a Fellini paintbox, recut by Kenneth Anger, accompanied by

and you’ll get a fraction of a notion of Bene’s giddy madness.

Depravity, thy name is Salome. 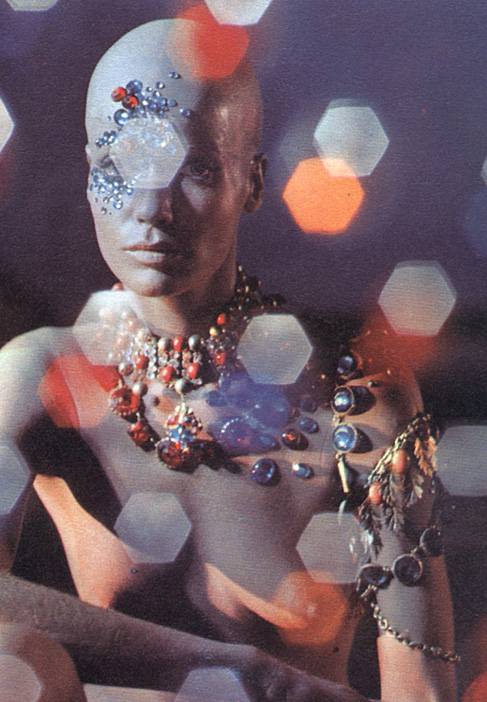 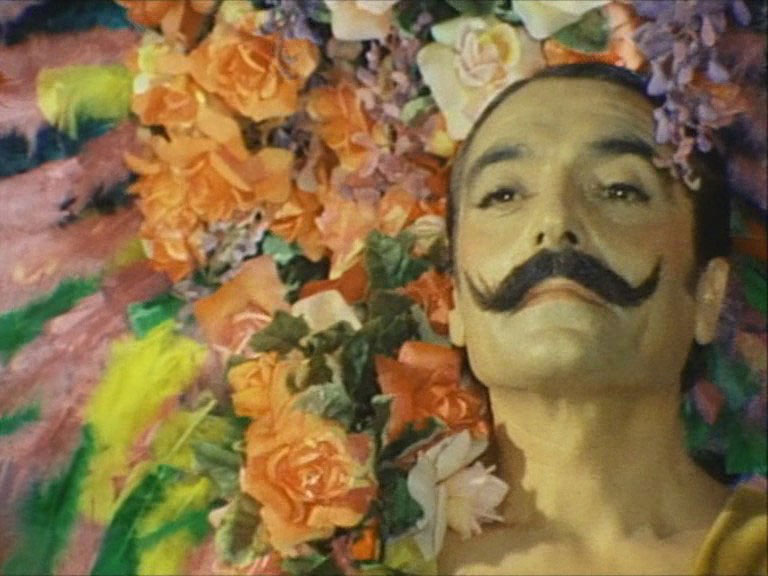 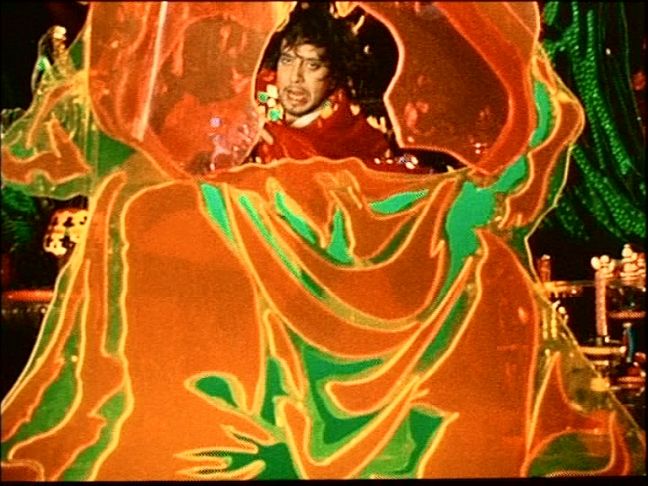 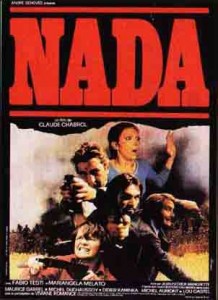 like The Asphalt Jungle or Rififi. Half a dozen misfits

from different walks of life –- including a young philosophy

Garrel) -– join forces and pool their resources to plan a big

caper. But the motives this time are political rather than

mercenary; it’s an anarchist plot to kidnap the American

ambassador in Paris. Adapting a pop thriller by French novelist

Jean-Patrick Manchette, Chabrol turns away from the

that has concerned him in recent years (in La Femme Infidèle,

Le Boucher, and Just Before Nightfall, among others) to

mount a polemic against gratuitous violence in all its varying

guises. The calculated corruption and sadism of the police are

shown to be equivalent to the recklessness and ruthlessness

of the anarchists, who identify themselves as Nada – the

Spanish word for “nothing”. (Even the American ambassador

comes across as something less than dignified when he is

kidnapped in a fancy bordello, about to sample the pleasures

of a poule dressed up as Salome.) As police and anarchists

pursue their intricate counterstrategies and battle things out

to the bitter end, Chabrol puts a wry pox on both their houses

in this grim adventure of contemporary French terrorism. 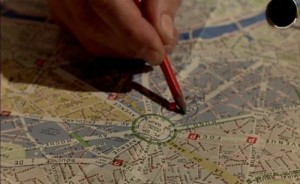 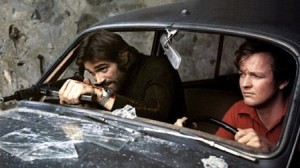