From the Summer 1984 Film Quarterly (Vol. XXXVII, No. 4). I can happily report that some copies of this book are still available on the Internet. — J.R.

From the outset, in his Introduction, John Belton makes the organizing stance of Cinema Stylists admirably clear. Revised auteurism — that is to say, non-vulgar and non-biographical auteurism, an auteurism brought more in line with the qualms of Barthes and Foucault (and subsequently Wollen) about authorship, and tempered with some of the notions about authorial presence in Wayne Booth’s The Rhetoric of Fiction — is the dominant (if not exclusive) mode in this collection of over three dozen pieces, written over the past fourteen years. With the specters and examples of Robin Wood and Andrew Sarris hovering over his shoulders – his right and left consciences, as it were – Belton lacks the stylistic fluidity of either of his mentors, but has certain sound academic virtues which match and occasionally surpass the capacities of both. 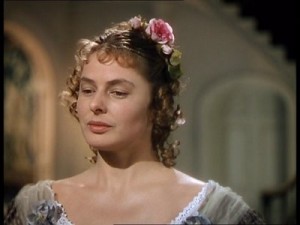 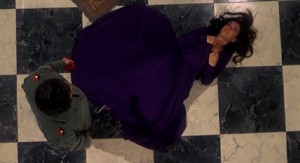 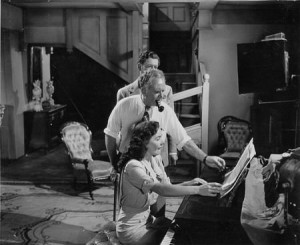 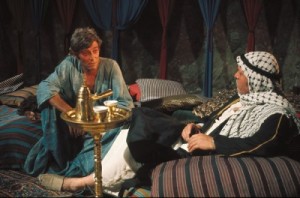 A champion of the underdog film as well as the neglected figure, Belton can be seen going to bat in Cinema Stylists for Robert Mulligan, Edgar G. Ulmer, Teresa Wright, Hitchcock’s Under Capricorn and Topaz, Borzage’s I’ve Always Loved You and even Preminger’s Rosebud. (Which is not to say that more conventional topics — from Griffith and Hawks to John Wayne and James Stewart — aren’t examined with equal discernment and scrutiny.)

Scrupulously alert to such matters as correct screen ratios, the importance of collaborators (yielding an interesting piece about Don Siegel, whom Belton terms “The Last of the Dependent Independents”) and the interference of producers (as on Shark!), Belton remains a sort of liberal-minded traditionalist in most of his aesthetic positions. If he comes across as more strictly academic than either Wood or Sarris, there is a sureness about his steps, however plodding, which leads unerringly to whatever point he wishes to make. The physicality of Hawks, the spirituality of Borzage and the doom-ridden metaphysics of Ulmer are all constructed postulates of critical perception that lead Belton confidently through several essays, bringing coherence and shape to a good many local observations. (His more fragile and vulnerable treatment of Ulmer, rhetoric and all, closely resembles the passionate defense of Cornell Woolrich by Francis M. Nevins, Jr., in Nightwebs without being quite as biographical.)

In the midst of a polemic on Samuel Fuller, Belton sets down a particular credo that sheds considerable light on his own work as a whole:

…If someone were to force me to classify my artistic tastes politically, I would have to confess that I love “reactionary” art; that I am drawn to art that looks backward, that reaffirms traditional beliefs and values in conventional forms. Though it makes no sense critically, I prefer Griffith’s nineteenth-century, melodramatic vision to Eisenstein’s twentieth-century, didactic one; Ford’s collapse of events into the timeless order of memory to Capra’s forward-looking visionary utopianism; Hitchcock’s profound, romantic fascination with the past to Kubrick’s empty, futuristic cynicism. Yet an essentially irrelevant fondness for reactionary art on my part is not criticism but bias. It obscures the distinction that must be made and preserved between politics and cinema; as such, it threatens this article’s first assumption that art is, finally, apolitical and that politics is not art.

Griffith, Ford and Hitchcock are great not because of their affirmation of traditional values and beliefs but because of the way in which they make this affirmation. This is also true of Fuller. Although the content of his films is often political, his style transforms the politics into art. 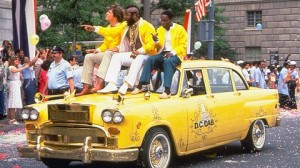 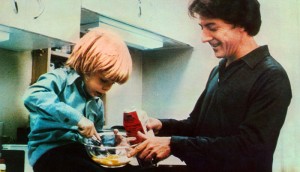 Here, in a nutshell, are what might be regarded as Belton’s strengths as well as limitations. As a frank and honest acknowledgment of an ideological tendency in much auteurist criticism (which made, for instance, American Ford criticism in the late sixties and early seventies one of the only plausible refuges for closet patriotism available), this is at once disarmingly American and, from an eighties vantage point, academically foolproof. (Incidentally, it also helps to account for the vantage point from which a Car Wash or D.C. Cab can be dismissed as message-ridden non-art, and a Kramer vs. Kramer, My Dinner with André, E.T., or Zelig embraced as truthful art –- namely, a class position.) It also exhibits the ability to call a spade a spade, a conscientious awareness of where certain arguments lead (and a corresponding tact in judging how far to take them), a capacity to encapsulate a complex stylistic pattern in a simple phrase or concept, a decision to be precise and careful at all costs, and the academic assumption that criticism is neither art nor politics but applied theory. 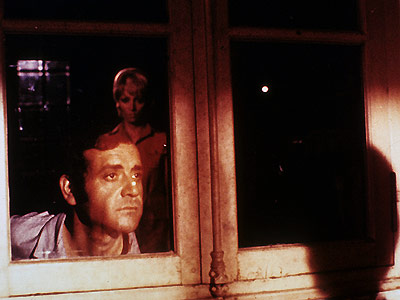 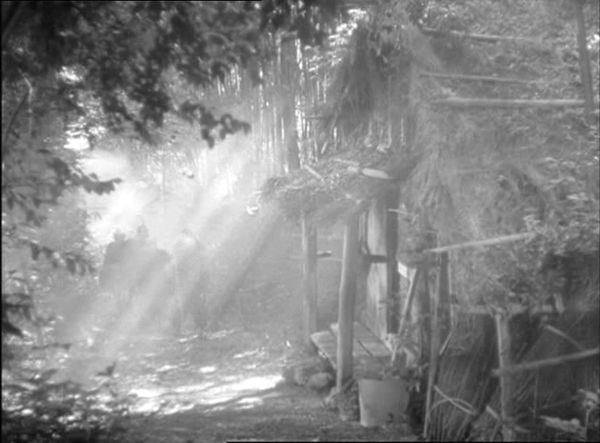 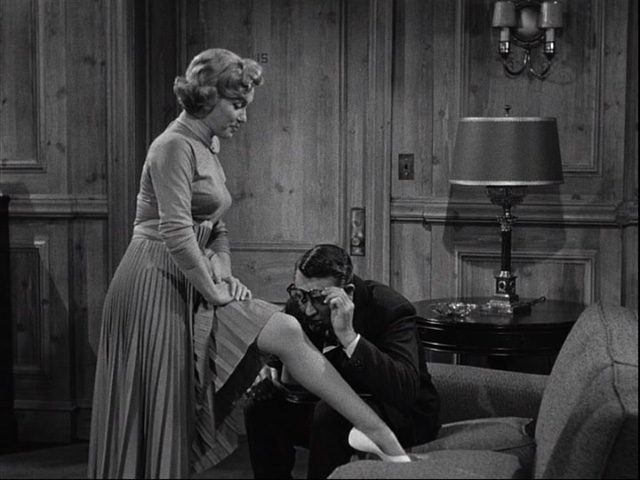 For the most part, Belton is a critic of découpage -– that is, mise en scène plus editing – and this is basically what guides and structures his detailed appreciations of Le boucher, The Crucified Lovers, True Heart Susie, Gun Crazy, I’ve Always Loved You and Hawks’s Monkey Business, to cite only half a dozen of the better essays. His attempts to reach for wider social contexts -– as in “Hawks, Warner Bros., and the War” and “The Backstage Musical: 42nd Street and French Cancan” -– are provocative but somewhat less certain forays into methodologically difficult areas. While I fully agree with the conclusion of the latter piece, that “Genre criticism needs to go beyond genre,” I’m less persuaded by the position of virtual equality assigned to Bacon and Berkeley’s likeable musical and Renoir’s masterpiece, and even more dubious when Belton cites 7 Brides for 7 Brothers (along with West Side Story) as a musical “shot outdoors,” in opposition to “studio musicals” (which only proves that he’s a sucker for painted backdrops). The article on Hawks and Warner Brothers is first-rate as far as Belton takes it; but since most of the piece is about Hawks rather than Warner Brothers, the degree of modified auteurism that emerges –- as opposed to old-fashioned, personality-cult auteurism –- is relatively slim. But the amount of solid, workmanlike close analysis in this collection is impressive as well as directly useful, and it is hard to think of another volume from Scarecrow that I could recommend as highly.–- JONATHAN ROSENBAUM 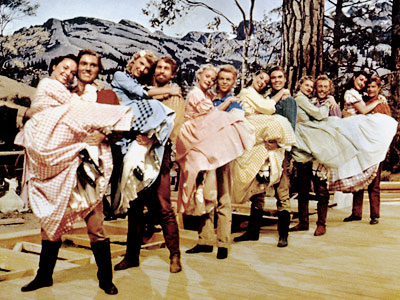