En movimiento: How Do We Judge Actors? 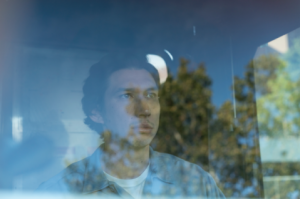 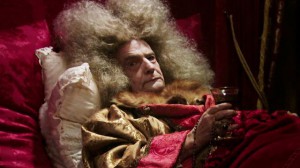 Do we value actors for their visible and audible skills, or for their capacity to make us forget that they’re actors? Over the past month, both at the Melbourne International Film Festival and back in Chicago, at cinemas or watching home videos, I’ve been asking myself this question in relation to such new films as Jim Jarmusch’s Paterson, Albert Serra’s La Mort de Louis XIV, Maren Ade’s Toni Erdmann, Paul Verhoeven’s Elle, David Mackenzie’s Hell or High Water, and Stephen Frears’ Florence Foster Jenkins, and such older films as Anthony Mann’s Winchester ’73, Tony Richardson’s A Taste of Honey, and Jerry Lewis’s Smorgasbord. And, needless to say, my answers to this question differ enormously, mainly according to how familiar I am with the actors involved — which doesn’t necessarily  mean how many times I’ve seen them before. For instance, prior to Paterson, I’d already seen Adam Driver in J. Edgar, Frances Ha, Lincoln, Inside Llewyn Davis, and Midnight Special, but I only know this now because I just looked up his credits. On the other hand, my familiarity with Jeff Bridges and my unfamiliarity with Chris Pine and Ben Foster, his costars in Hell or High Water, had a lot to do with my admiration for Bridges’ departure from his usual persona in his portrait of a crochety Texas Ranger nearing retirement, unlike some of my younger colleagues who were more impressed by Pine and/or Foster. And in Toni Erdmann, my former unfamiliarity with Sandra Huller and Peter Simonischek, the two leads, obviously helped to enhance my sense of their characters as original creations. 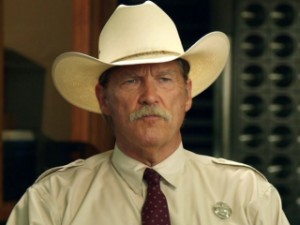 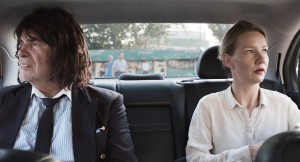 Prior to seeing Jean-Pierre Léaud play Louis XIV in Serra’s film, I considered this casting perverse, only to discover that it seemed like perfect casting once I could see how Serra’s minimalist direction of Léaud’s maximalist acting operated dialectically by making the performance appear life-size.  On the other hand, the pre-existing life-size personas of Isabelle Huppert (in Elle), James Stewart (in Winchester ’73), and Hugh Grant (in Florence Foster Jenkins) helped to shape and determine the impact of their characters in these films, just as the more grandiloquent and cartoonish traits of Meryl Streep in Florence Foster Jenkins, Rita Tushingham in A Taste of Honey, and Jerry Lewis in Smorgasbord periodically undercut or challenge the documentary (i.e., biographical or autobiographical) authenticity of their material because in all three cases we’re apt to respond more to the mugging than to the character. 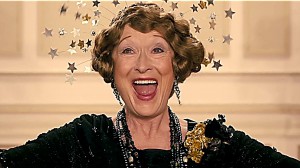 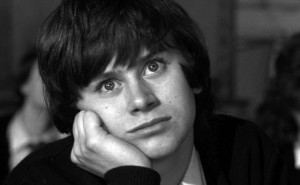 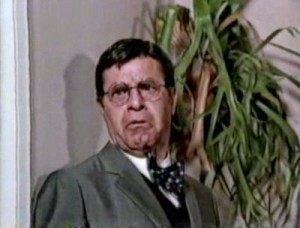 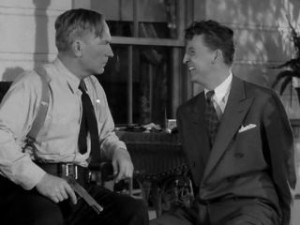 Manny Farber once devoted a rather brutal column to what he perceived as Tushingham’s overacting, which he associated with Jeanne Moreau, the Nouvelle Vague, widescreen framing, TV, and the decline of the bit actor as orchestrated by Preston Sturges. Missing from this analysis was any recognition of how much it was gendered: Sturges’ wonderful comedy with both bit players and his male leads revolved around different varieties of thwarted masculinity, while the triumphs of Tushingham, Huppert, and Streep’s characters all suggest lessons in how to survive different varieties of female adversity in men-driven worlds. 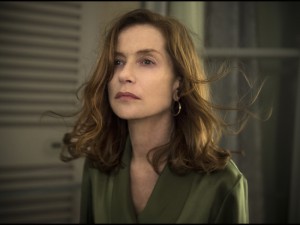 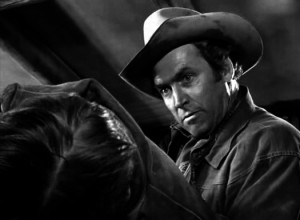 Of course, when we watch Jerry Lewis or James Stewart  (or John Wayne or Marilyn Monroe), we’re usually more concerned with star personas and their auras than with whatever characters they happen to be playing. This makes it more striking when Anthony Mann and Alfred Hitchcock periodically explore the neurotic and obsessive aspects of Stewart’s persona to play against his all-American innocence and earnestness, or when Lewis persists in playing adolescent misfits after he’s gone well past middle-age, thereby suggesting, inadvertently or otherwise, how many of his spectators retain their teenage insecurities after supposedly outgrowing them. 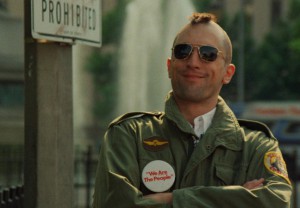 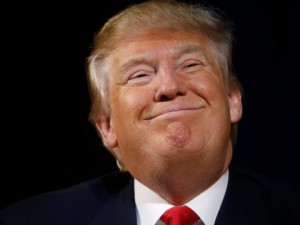 I was disturbed to find Travis Bickle dolls on sale at a Melbourne museum promoting its traveling Martin Scorsese exhibition, along with “You talkin’ to me?” T-shirts. But I was also relieved to see that the dolls bore no resemblance to Taxi Driver’s Bickle, and to read Robert De Niro himself deriding Donald Trump (whose body language owes much to De Niro’s Bickle) and his promotion by the media as another version of Bickle’s fame. Are the people who buy these dolls honoring De Niro, mass murder, or entertainment? And are they bothering to distinguish between them?