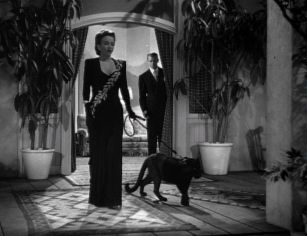 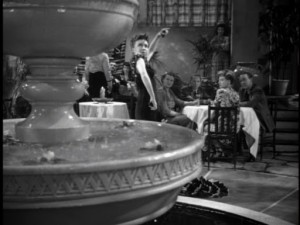 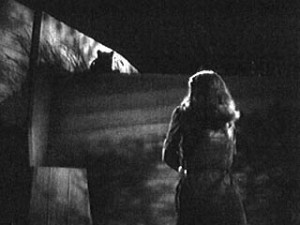 This economically constructed and haunting chiller (1943, 66 min.) from the inspired team of producer Val Lewton and director Jacques Tourneur doesn’t have the reputation of the two other films they worked on together in the early 40s, Cat People and I Walked With a Zombie. In part that’s because its ending is a bit abrupt and unsatisfactory — but it’s still one of the most remarkable B films ever to have come out of Hollywood. Adapted from Cornell Woolrich’s novel Black Alibi by Ardel Wray and Edward Dein, the film employs an audacious narrative of shifting centers, thematically related by a string of grisly murders in a small town in New Mexico. Depending for much of its effect on a subtle and poetic nudging of the spectator’s imagination, the film has a couple of sequences that are truly terrifying. With Dennis O’Keefe, Margo, and Jean Brooks. (JR) 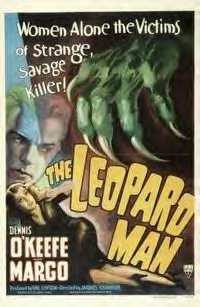