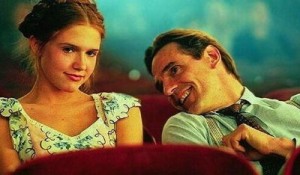 Though Adrian Lyne’s clodhopper direction, underlined by a mushy Ennio Morricone score, predictably runs the gamut from soft-core porn in the manner of David Hamilton to hectoring close-ups, this is perhaps Lyne’s best movie after Jacob’s Ladder — a genuinely disturbing (if far from literary) adaptation of Nabokov’s extraordinary novel, written by former journalist Stephen Schiff and starring, predictably, Jeremy Irons. It shines in the areas where Stanley Kubrick’s 1962 adaptation is deficient: Dominique Swain, the actress playing Lolita here, actually looks 14, making this much more a story about corrupted innocence, and it unfolds in American locations in the late 40s. In every other respect, however, Kubrick’s version is superior and will clearly endure as the better movie: Frank Langella as Quilty can’t hold a candle to Peter Sellers, and Melanie Griffith plays a poor second to Shelley Winters as the heroine’s mother. Your time would be better spent reading or rereading the novel than seeing either film version, but this overproduced 1998 art film has its moments. (JR) 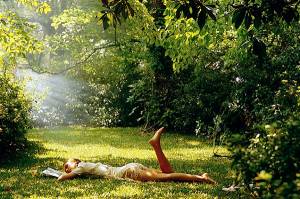