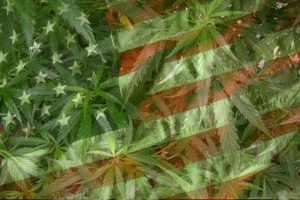 The Ontario Film Review Board has banned this history of U.S. marijuana laws because it contains 20 seconds of archival footage showing rhesus monkeys and chimpanzees smoking dope in a lab experiment. Apparently this violates the Ontario Theatres Act, which forbids abuse of an animal in making a film, although the board showed no concern about mice falling off a table or fish swimming sideways in the same sequence (at least the simians seem to be enjoying themselves). A better example of animal abuse might be compelling a filmmaker to submit his work to censors or incarcerating untold thousands of kids for having harmless fun while hypocritical state agents and presidents show an almost total lack of interest in the truth or falsity of their own antidrug propaganda. Director Ron Mann specializes in documentaries celebrating countercultural forms and practices (Comic Book Confidential, Twist, Poetry in Motion, Imagine the Sound); this hilarious yet frightening piece of agitprop, using found footage, period music, jaunty animated titles, and narration by Woody Harrelson (written by Solomon Vesta), is as entertaining and informative as anything Mann’s ever done and as good an example of grass humor as you’re likely to find. 80 min. Music Box, Friday and Saturday, June 23 and 24, midnight. –Jonathan Rosenbaum 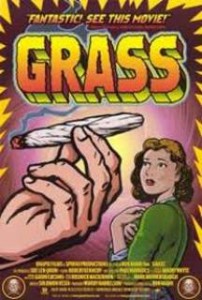