A Note on Mass Murder as Child’s Play 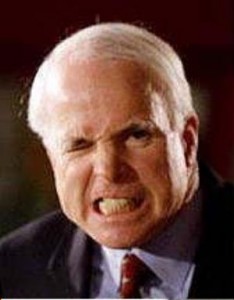 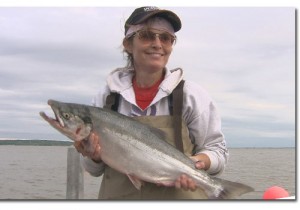 Unless my memory is playing tricks on me, I don’t believe that Truman, Eisenhower, Kennedy, Johnson, Nixon, Ford, or Carter ever used the terms “good guys” or “bad guys” in public speeches, at least not without any trace of irony. Whether this started with Reagan, the first Bush, or the second, these terms have finally become coin of the realm in the campaign speeches of both McCain and Palin, seemingly as acceptable indexes of reality. If Obama and Biden have more recently used these terms unironically as well, out of some misplaced sense of self-defensiveness, then this may rule out the possibility that I’ve been idealistically entertaining, that Obama may be the first full-fledged grownup to have run for President in several decades.

I hasten to add that calling people you want to obliterate “bad guys” is hardly the same thing as calling Hitler and/or Stalin and what they stood for “evil”. The latter is an ethical position of some kind; the former is a reference to games played (and concepts played with) by children. And not being able to tell the difference between the two — which may bear some relation to not being able to tell the difference between Mahmoud Ahmadinejad and the mullahs, or between any of the leaders deemed as “bad guys” and any of the civilians who would likely be the first to be hit by any bombs or missiles — is clearly related to a child’s desire to make contemporary warfare understandable in the same simplistic terms as Star Wars, thus helping to account for CNN logos and James Earl Jones intoning station identification. In much the same spirit, CNN’s lead-up to the first Presidential debate proudly called itself “Debate Countdown” — calling to mind that the “countdown” itself was the invention of Fritz Lang, used as a suspense device in his most childish film, Woman on the Moon. But of course Countdown with Keith Olbermann, which I watch even more regularly, traffics in the same kid’s stuff. [10/5/08]