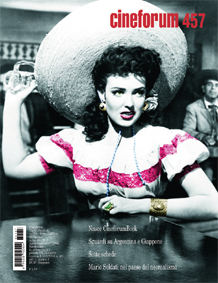 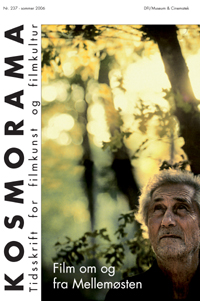 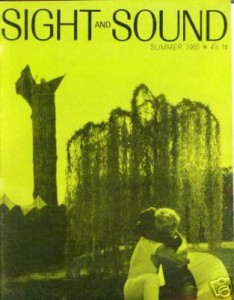 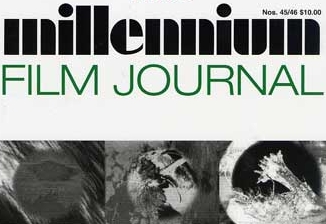 September 27-November 2, 2008 at Cinémathèque française , Paris
Former costumer and decorator, prolific filmmaker Mitchell Leisen specialized in the genre of the sophisticated and crazy comedies. His work is stylized, light, detail-oriented, and gently perverse, the touch of an artist that contributed to the golden age of Hollywood with films such as Easy Living, Midnight, or To Each His Own.

October 10-19, 2008 at Middle East International Film Festival, Abu Dhabi, United Arab Emirates
The late Egyptian director Youssef Chahine will be honored during the second Middle East International Film Festival (MEIFF), held in Abu Dhabi from October 10 to 19, with a photo exhibition of his life. The exhibition was one of MEIFF’s initiatives this year, announced Vice Chairman of the festival, Mohamed Khalaf Al Mazrouei. “Chahine is one of the markers of cinematic art and was one of the greatest symbols of Arabic cinema in the world in close to half a century,” quotes Al Mazrouei. Executive Director Nashwa Al Ruwaini quotes, “The exhibitions contains 100 frames of tens of rare photos and rare artifacts that will be held in one of the halls of the Emirates Palace and which was prepared in Cairo by a team of experts in film exhibitions.” The famous artist Naji Shaker designed each of the 100 frames while MEIFF Creative team, will organize the design and lighting of the exhibition. The opening of the exhibition will be held at 8 p.m. on Saturday October 11 and will be attended by a number of stars who have worked with the late director over the years. Among the attendees will be Egyptian actresses Yusra and Leila Alawi and Lubluba, Egyptian actor Saif Abdelrahman, film director Khaled Youssef, and screenwriter Nasser Abdel Rahman in addition to some members of Chahine’s family including his nephew, the manager of his production company, Gabi Khoury, and his niece, producer and director Marian Khoury. The Venice Film Festival, one of the leading film festivals around the world, now in its 65th year, has dedicated their festival to Youssef Chahine and recently screened the film Cairo Station, a 1958 classic that Chahine starred in and directed, as a tribute. Chahine, who passed away in Cairo on July 27, was one of the greatest Arab directors of all time. He had been active in the Egyptian film industry since 1950 and directed more than 40 films over the course of his career, making him the leading voice of Arabic cinema for more than half a century. [10/11/08]