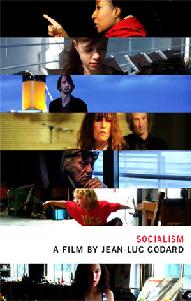 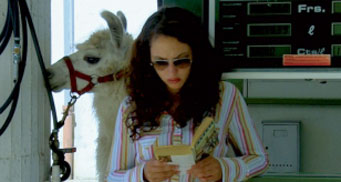 The outrage of the mainstream press in Cannes about Godard’s Film Socialisme was quite predictable. In his Scanners, Jim Emerson has even gone to the trouble of compiling excerpts from 15 New York Times reviews of Godard’s films, spread out over half a century and all offering variations on the same complaint: “[approaching] the films themselves as though they are puzzles designed to frustrate (and to eventually be ‘solved’), then [blaming] Godard for not doing a better job of solving them himself because they’re too hard.” And it was apparent even to me, witnessing everything from Chicago, that this anger was only intensified by the minimalist pidgin-English subtitles and Godard’s last-minute cancellation of his press conference. I was reminded of the near-riot once occasioned by a screening of his Un Film comme les autres (perhaps the emptiest and the most talkative of all of Godard’s films to date),  in New York’s Lincoln Center in 1968, thanks in part to an attempt at adding an English voiceover on the spot that made the French and English equally incomprehensible. Which suggests that Godard’s aesthetic and ideological provocations often help to clear the way for still other sources of anger that may or may not be related to them. 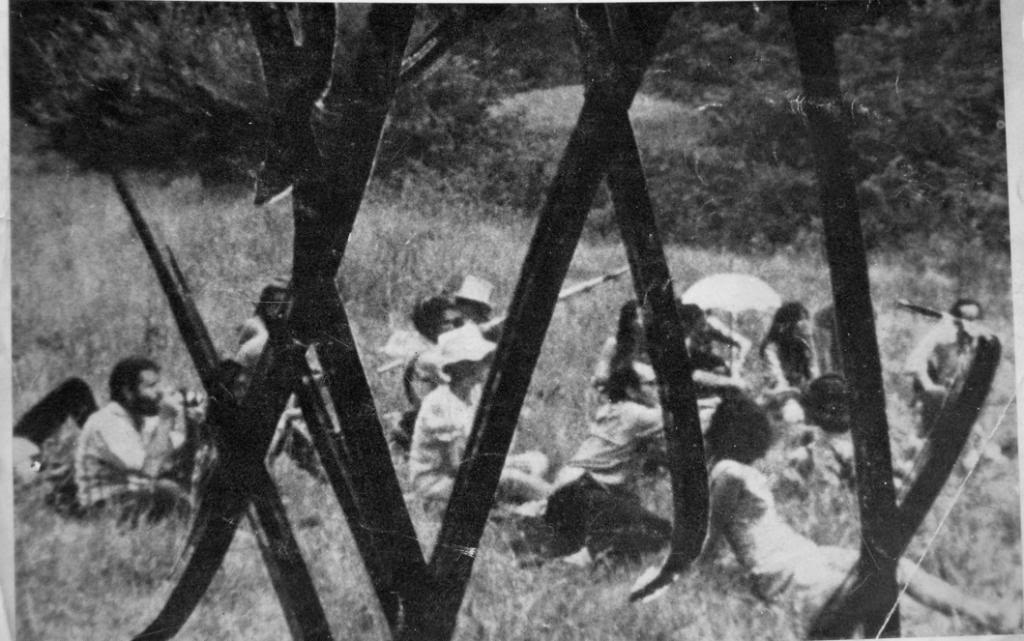 Most striking for me in the current fracas has been the exhuming of an offensive statement Godard made to the American press 40 years ago, at the height of his intransigent and still-insufferable “Dziga Vertov Group” period, expressing his hope that the three astronauts on Apollo 13 would die in outer space — a statement now used simply as a way of dismissing anything Godard might possibly do or say today. This ugly remark, cited by Colin MacCabe in his 2003 Godard biography, was recalled by Todd McCarthy on Indiewire on May 18, adding, “I have become increasingly convinced that this is not a man whose views on anything do I want to take seriously,” and then his personal opinion that if only Godard and Anna Karina had had a child over 40 years ago, he might have turned out to be a nice guy like Truffaut. Soon afterwards, Roger Ebert repeated the Apollo 13 remark on his own blog, meanwhile implying that Godard might just as well have said it yesterday (“I think something came loose. Maybe a screw”.) Before long, one was seeing it everywhere; when I Googled “Godard” and “Apollo 13” just now, this yielded over 8,000 hits (even though some of these obviously have nothing to do with the recent discussions). The implication was that this was all anyone needed to know about why Film Socialisme wasn’t worth taking seriously or even thinking about (apart from those coterie “insider” types such as me who are said to automatically endorse everything Godard says or does). And I guess it makes things even more conclusive and permanent if you settle on some idiotic statement he made four decades earlier.

But having just recently seen Film Socialisme (I won’t say how) myself, without any subtitles and with only fitful comprehension of the dialogue, I was impressed not only by the film’s singularly fresh, daring, and often beautiful employments of sound and image, but also by its tenderness towards virtually all the contemporary characters and figures in the film (including the many animals) — a virtue I don’t find in the least bit present in For Ever Mozart. I guess it’s also worth noting that Film Socialisme tries to say something about the contemporary world, Europe in particular, an impertinence that isn’t shared by such supposedly harmless, good-natured fare as Inglourious Basterds. But none of the film’s tenderness towards its own characters can be said to be extended towards the preferences, habits, expectations, or overall well-being of the mainstream reviewers at Cannes — which I suppose makes everyone else potential members of a coterie of insiders.

I’m reminded of the endless and escalating public outrage occasioned by a sexual crime committed by Polanski 30-odd years ago — even though, ironically, McCabe reports an even more offensive remark made by Godard in 1969, shortly after he lost a bidding war with Polanski to acquire the rights to a book, when he was told about the slaughter of Polanski’s pregnant wife Sharon Tate by Charles Manson’s gang: “Good — he just stole those rights from me.”  Surely one of the most repugnant remarks anyone has ever made about anything, and, by the standards of Todd and Roger, another nifty way to invalidate any films that Godard might consider making in the foreseeable future.

What do these recent uproars about Polanski’s sexual offense and Godard’s 1970 remark about Apollo 13 have in common? Both are clear signals, even more plain than the achievements of The Ghost Writer and Film Socialisme, that the ideological wars waged in the late 60s and early 70s created huge rifts that remain active and unresolved. And it’s those rifts that finally seem to be causing so much outrage in the press, far more than any particular activities of Polanski or Godard. Which may help to account for why there’s so much compulsive reaching back towards the past and away from the present. [5/25/10] June 2021 postscript: For Godard, “film” and “socialism” are the two major lost dreams of the 20th century, thus helping to explain what a film with this title addresses.This has nothing to do with puzzles and everything to do with feelings. 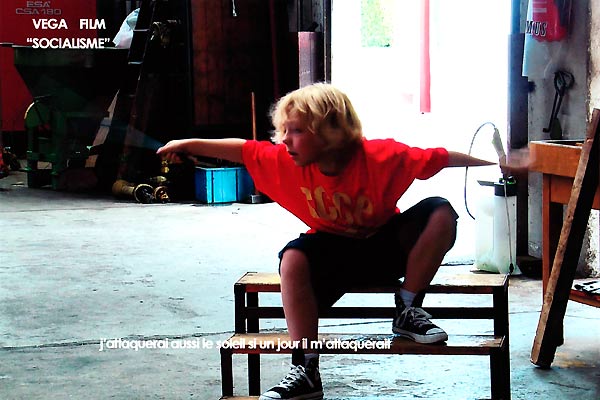