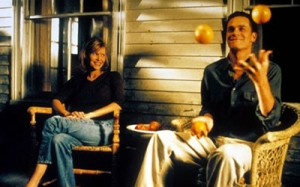 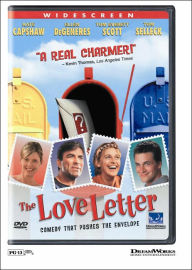 Art accompanying story in printed newspaper (not available in this archive): film still.