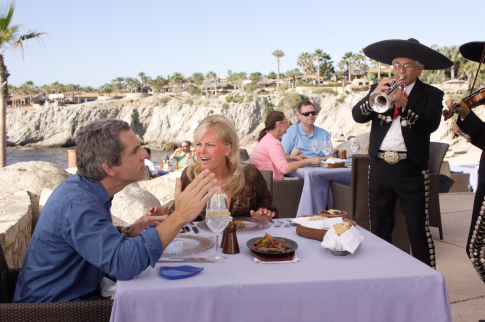 I’d like to think Elaine May had it written into her contract that the Farrelly brothers could remake her most brilliant comedy (1972) only if they left her name out of the press materials. She’s lucky to go uncredited (Neil Simon, who wrote the original script, is less fortunate), because you can’t do character-driven comedy without characters, and this one has only grotesques who change traits from moment to moment. Given the joyless vulgarity and absence of laughs, the frenzied changes in locales and character types hardly matter. A guy who sells sporting goods (Ben Stiller) gets married, drives south with his bride (Malin Akerman) on their honeymoon, and promptly falls in love with another woman (Michelle Monaghan) while discovering he hates his wife, but the ethnic humor that gave May’s movie its charge is replaced by crass mean-spiritedness. If I were in movie hell, I’d rather see Good Luck Chuck again than return to this atrocity. R, 115 min. (JR) 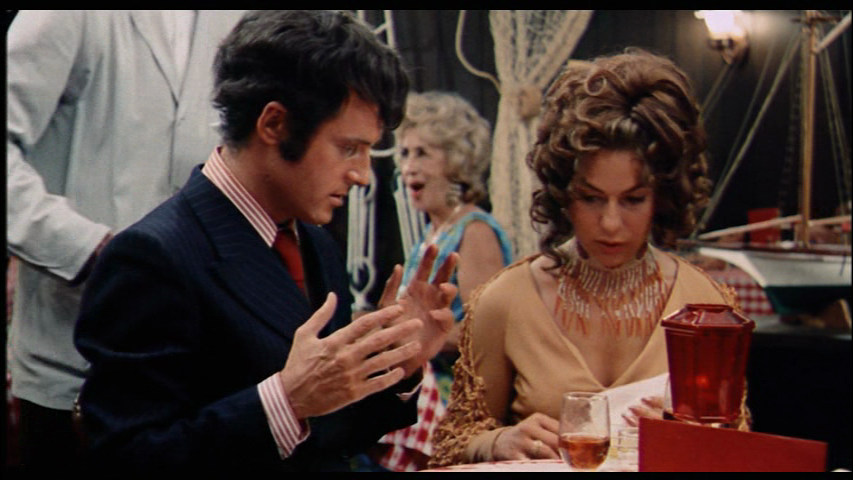