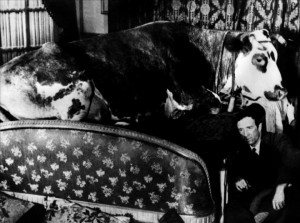 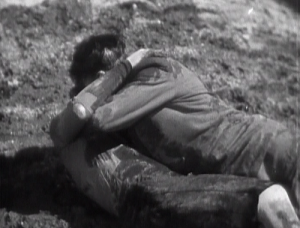 Luis Buñuel’s first and most radical feature (1930) was banned for decades, and it continues to pack a jolt. Forsaking consecutive plot, the film is more like an anarchist bomb, starting off as a documentary before assaulting church, state, and society —particularly high society — in the name of eros. Funny, blasphemous, sexy, strange, subtle, and evocative in its use of sound, it’s also thoroughly Buñuelian, though without the bittersweet sense of resigned acceptance that characterizes some of his later works. Except for his 1932 documentary Las Hurdes, this ferocious act of revolt kept Buñuel virtually unemployed as a director for 17 years; when he finally returned as a narrative filmmaker, he delivered something quite different from the wild poetry of his first three films. In French with subtitles. 60 min. 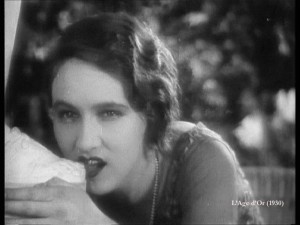