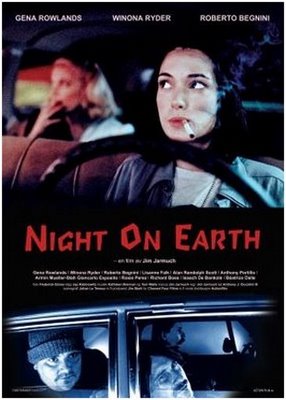 Directed and written by Jim Jarmusch

As the most popular American independent filmmaker around, Jim Jarmusch carries a special burden: his reputation makes his work particularly hard to evaluate. Other American independents who haven’t enjoyed his commercial success — he’s the only independent who comes to mind who works mainly in 35-millimeter and owns all his own pictures — envy and even resent him, questioning whether he offers a serious alternative to the commercial mainstream. Indeed, Jarmusch has come to be so identified with artistic freedom that it’s difficult to see how any of his movies can live up to his reputation.

“Jim Jarmusch’s planet is the Lower East Side,” began Karen Schoemer in an awestruck feature in the New York Times late last month. “Its bars, its bodegas and its pavement make up his home, his office and his hangout.” “The director finds drama in the ordinary” reads a pull quote in the following hagiography, and clearly so does the Times: it finds a special magic and potency in a run-down neighborhood simply because Jarmusch lives there.… Read more »

Orson Welles’ TOO MUCH JOHNSON is downloadable now, for free!

My only (minor) quarrel with Scott Simmon’s excellent accompanying essay is his speculation about the reason or reasons why the film wasn’t screened at the Connecticut stage preview. According to the late Richard Wilson, who worked on the editing of the film, the summer theater had an inadequate throw for film projection. (See This is Orson Welles, p. 344 — which also includes the erroneous information that the only copy of the work print was destroyed in a fire at Welles’ Madrid villa in 1970). [8/21/14] 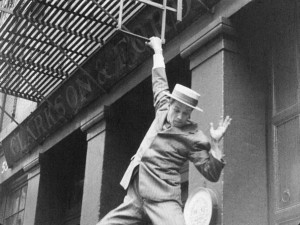 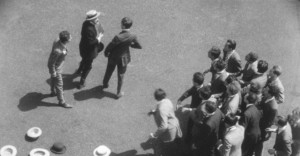 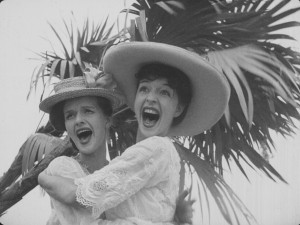