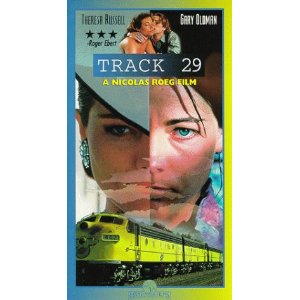 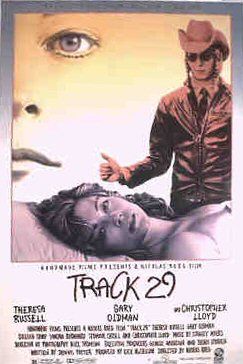 As a rule, I tend to be favorably disposed toward non-American movie depictions of American life, at least as a source of fresh perspectives. If we accept the premise that the U.S. continues to function as a stimulus for fantasy projections all over the world, here as well as everywhere else, it stands to reason that European projections about America would at least have the virtues of relative distance and detachment. Consequently, movies as diverse as Bunuel’s The Young One, Antonioni’s Zabriskie Point, Passer’s Born to Win, Demy’s The Model Shop, Wenders’s Hammett and Paris, Texas, and even — to cite two recent and contentious examples — Konchalovsky’s Shy People and Adlon’s Bagdad Cafe have things to tell us about this country that we would never learn from the likes of John Ford or Frank Capra. The truths of these movies may be more oblique and specialized (and harder to encapsulate) than those of our semiofficial laureates, but at least they give us some notion of how we look to outsiders.… Read more »

I’ve always been somewhat skeptical about Herzog’s reputation and constructed myth as a mad genius. Here are my capsule reviews for the Chicago Reader of  Lessons of Darkness (1992) and My Best Fiend (1999), respectively (on other occasions, I’ve sometimes been more supportive of his work):

In his characteristically dreamy Young Werther fashion, Werner Herzog generates a lot of bombastic and beautiful documentary footage out of the post-Gulf war oil fires and other forms of devastation in Kuwait, gilds his own high-flown rhetoric by falsely ascribing it to Pascal, and in general treats war as abstractly as CNN, but with classical music on the soundtrack to make sure we know it’s art. This 1992 documentary may be the closest contemporary equivalent to Riefenstahl’s Triumph of the Will, both aesthetically and morally; I found it disgusting, but if you’re able to forget about humanity as readily as Herzog there are loads of pretty pictures to contemplate. 54 min.

Werner Herzog’s surprisingly slim and relatively impersonal 1999 feature charts his relationship with the mad actor Klaus Kinski on the five features they made together. Though Herzog has plenty to say about Kinski’s tantrums on the Peru locations of Aguirre: The Wrath of God and Fitzcarraldo and even interviews other witnesses on the same subject, he says next to nothing about his own involvement — such as why he hired Kinski in the first place or how the overreaching heroes Kinski played for Herzog were clearly modeled after the director, metaphorically speaking.… Read more »

The Attractions and Perils of Internationalism (2007)

My fourth bimonthly column for Cahiers du Cinéma España, this ran in their December 2007 issue (no. 7). — J.R. 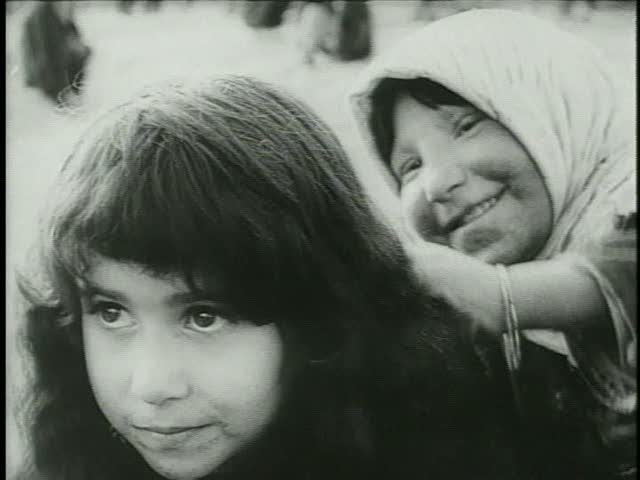 I’ve been reflecting lately about the attractions and perils of internationalism, which bring up the matter of the attractions and perils of nationalism as well. As a child of the Paris Cinématheque (1969-74) who had to see most silent films there without intertitles, following Henri Langlois’ vision of cinema as a universal language, I was both charmed and awed when I met an Argentinian schoolteacher, in Mar del Plata in 2005, who told me about the network of small-town ciné-clubs in Córdoba he helped to run that projected DVDs of such films as Forugh Farrokhzad’s The House is Black (1962) and Kira Muratova’s Chekhov’s Motifs (2002) with Spanish subtitles for 800 or more viewers per week. A utopian undertaking in which quintessential Iranian and Russian films became available to rural Argentinians, this conjured up for me Langlois’ notion of cinema as a separate nation in its own right. So when several Chilean journalists at the Valdivia International Film Festival asked me last October what I thought of the Chilean film industry, the question sounded as weird as my asking a Chilean visiting Chicago what he or she thought of the American postal system.… Read more »