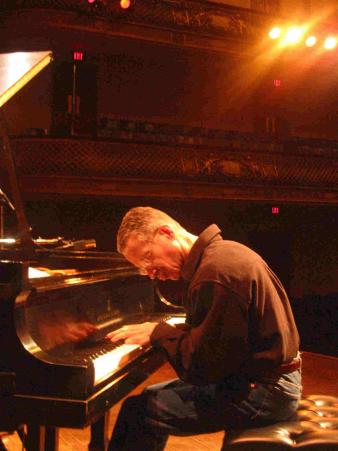 There’s always been a certain solipsistic side to some of Jarrett’s predilections as a performer. If memory serves, the last time I saw him live was at a Left Bank cave in Paris called La caméléon circa the early 70s, less than a block from my flat, and I can still remember how infuriated I was when he insisted on playing the flute — not especially well — during a large portion of his set. His stabs at performing classical music, no matter how “competent,” often seem comparably misguided.  Similarly, when he chooses to go “free-form” nowadays and play some version of what used to be regarded as avant-garde jazz, I’d much rather hear Cecil Taylor than Jarrett’s much inferior version of that style. Even if his touch remains crystalline during these stretches, the ideas are relatively shopworn. 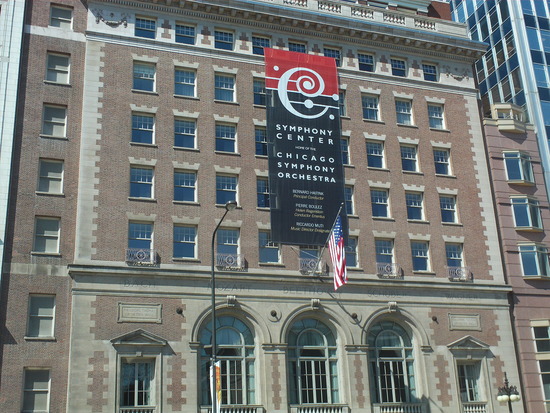 Why, then, did he have no less than four encores at the concert last night, with a cheering audience refusing to let him go home? One very good reason, I suspect: it was our way of asking him to revert to playing a few standards, which is what he almost invariably does best, and which is what he commonly does for concert encores, it seems, after he tests everyone’s patience by playing entire programs of mediocre originals. (Theoretically it isn’t always like this: in his liner notes to Testament, reproduced on Amazon, he describes his Paris and London solo concerts of roughly a year ago as being unusually emotional and “successful” because of the fact that his wife had just left him.)

Returning to old favorites thus becomes Jarrett’s way of thanking his audience for putting up with his obstinacy in pursuing his less profitable bents, and he seems to understand this implicit pact so well that on this occasion, at least, three of the four encores were not merely standards but outright hoary and tearful chestnuts: “Old Folks,” “Over the Rainbow,” and “Little Girl Blue”. (In keeping with this pattern, he also sometimes plays even “Danny Boy,” if I’m not mistaken, in this selfsame slot.) Consequently, it seems that we were all able to part company without much remorse.[2/13/10] 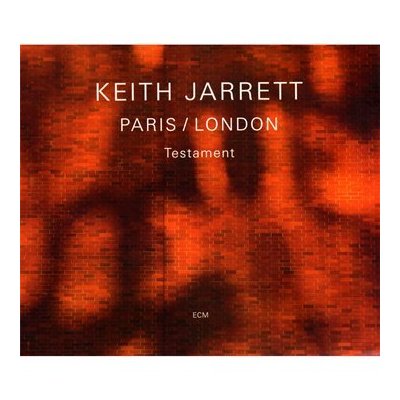