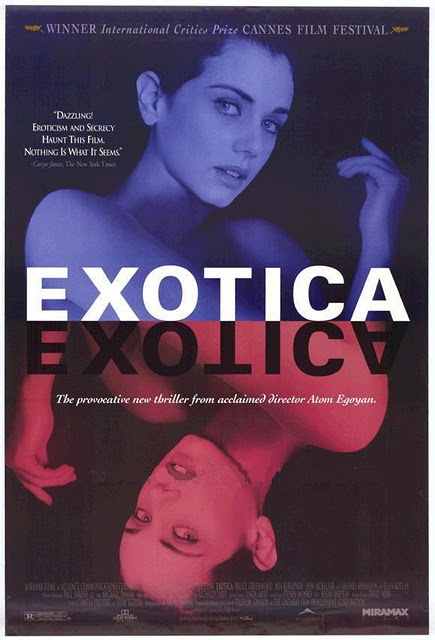 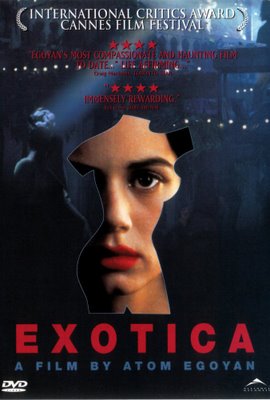 The saddest parts of Exotica — Atom Egoyan’s lush and affecting sixth feature, a movie inflected like its predecessors by obsessive sexual rituals and desperate familial longings — are moments when money awkwardly changes hands. This film is every bit as allegorical as his Speaking Parts, The Adjuster, and Calendar — and every bit as concerned with a need for family surrogates as Next of Kin and Family Viewing — but it is only incidentally a movie about capitalism and its ability to pervert personal relationships. It does involve voyeurism, corruption, and a form of prostitution; all these things are conventionally associated with capitalism, but they’ve been around much longer.

Exotica has plenty to say about the modern world, including the psychological, social, and racial (even colonial) ramifications of “exotic” sexual tastes, but class difference isn’t a significant part of its agenda either. The personal and professional links forged between individuals — and there are very few relationships in this movie that aren’t both personal and professional — all seem predicated on forms of barter, as well as the assumption that everyone is, or eventually becomes, either a substitute for a missing family member or a virtual double for someone else.… Read more » 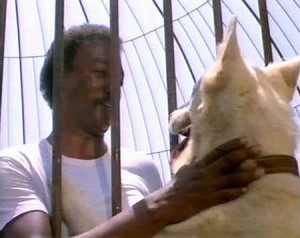 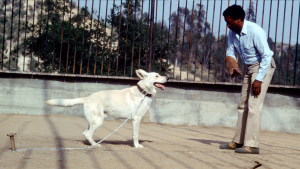 Previously released only in Europe, expatriate Samuel Fuller’s powerful and corrosive masterpiece about American racism — his last work shot in this country — focuses on the efforts of a black animal trainer (Paul Winfield) to deprogram a dog that has been trained to attack blacks. Very loosely adapted by Fuller and Curtis Hanson from a memoir by Romain Gary and set in southern California on the fringes of the film industry, this heartbreakingly pessimistic yet tender story largely concentrates on tragic human fallibility from the vantage point of an animal; in this respect it is like Robert Bresson’s Au hasard Balthazar, and Fuller’s brilliantly eclectic direction gives it a nearly comparable intensity. Through a series of grotesque misunderstandings, this unambiguously antiracist movie was yanked from U.S. distribution nine years ago partly because of charges of racism made by individuals and organizations who had never seen it. But it is one of the key American films of the 80s. With Kristy McNichol, Burl Ives, Jameson Parker, and, in cameo roles, Dick Miller, Paul Bartel, Christa Lang, and Fuller himself (1982). (Music Box, Friday and Saturday, December 6 and 7, midnight) 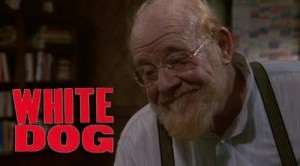 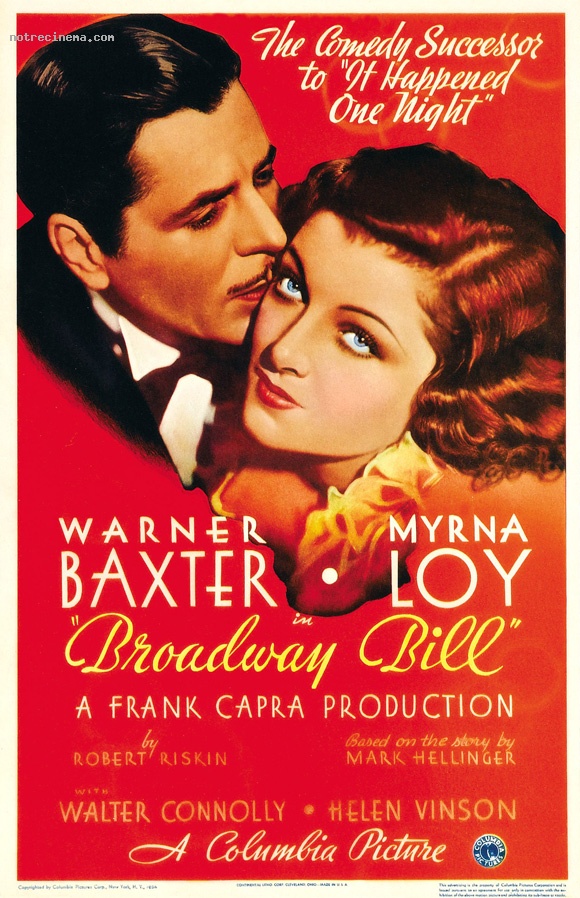 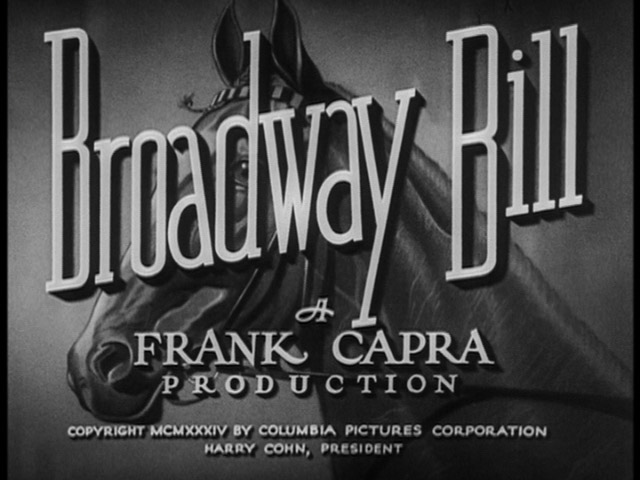 Though it’s surely a coincidence, the theatrical rerelease of Frank Capra’s Broadway Bill and the simultaneous publication of Joseph McBride’s Frank Capra: The Catastrophe of Success are mutually enhancing in a number of ways. 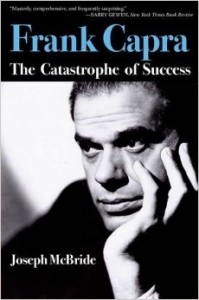 Capra’s 1934 Christmas release was made for Columbia, bought by Paramount, and withdrawn from circulation over 40 years ago, when Capra was preparing a remake called Riding High (1950) — a Bing Crosby musical with virtually the same plot and dialogue that was so unmemorable that despite numerous TV screenings the film critic for the Boston Globe claimed last month that it had never been made at all. The much feistier Broadway Bill, by contrast, has never turned up on TV, and apart from a few archival airings has remained unseen for over half a century. A breezy if edgy racing comedy laced with some serious ingredients, it isn’t nearly as good as The Bitter Tea of General Yen or It Happened One Night, both of which preceded it, but on the other hand it isn’t as cloying as the worst parts of its successors Mr.… Read more »