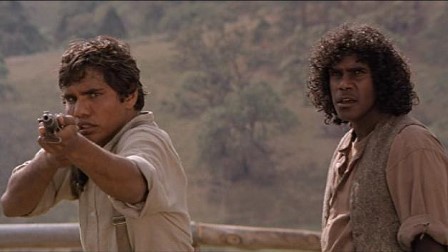 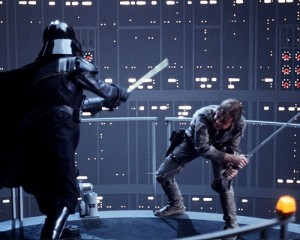 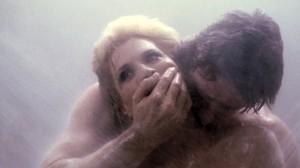 Tati’s Democracy: An Interview and Introduction

This article and interview was originally published in the May-June 1973 issue of Film Comment, roughly half a year after the interview took place. I went to work for Tati as a script consultant several weeks after I had the interview, but well before it appeared in print. A few years ago, this piece was reprinted online in the Southern arts magazine Drain. —J.R.

Tati’s Democracy
An Interview and Introduction 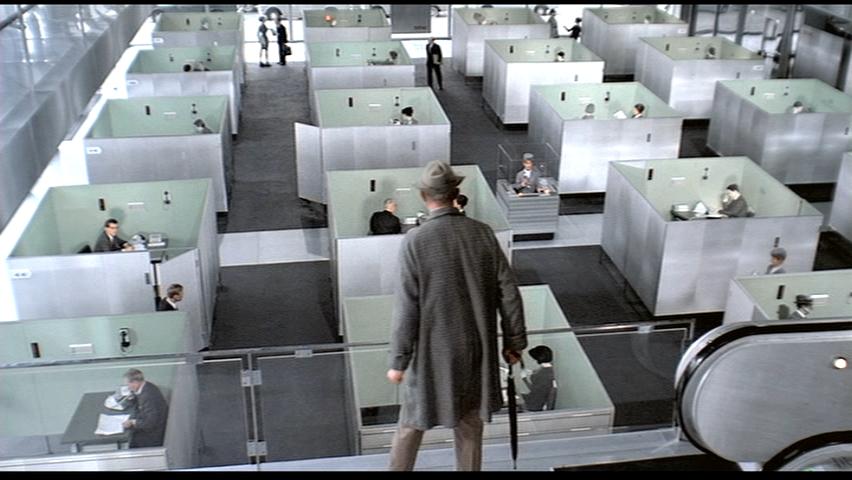 Like all of the very great comics, before making us laugh, Tati creates a universe. A world arranges itself around his character, crystallizes like a supersaturated solution around a grain of salt. Certainly the character created by Tati is funny, but almost accessorily, and in any case always relative to the universe. He can be personally absent from the most comical gags, for M. Hulot is only the metaphysical incarnation of a disorder that is perpetuated long after his passing. 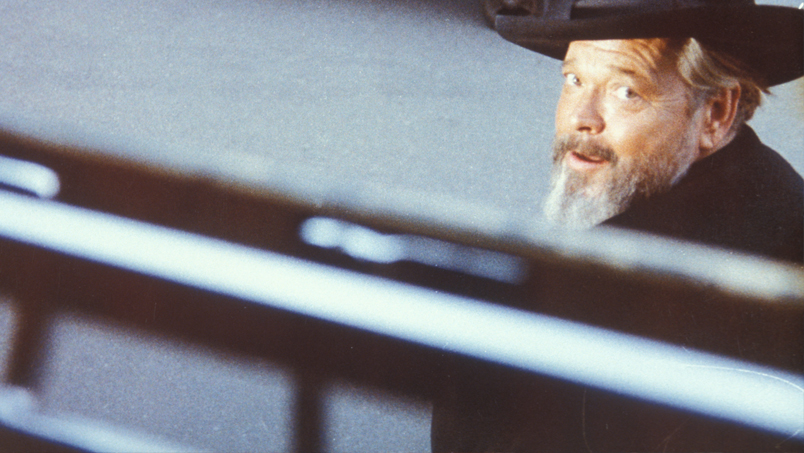 There were plenty of advantages to living in Paris in the early 1970s, especially if one was a movie buff with time on one’s hands. The Parisian film world is relatively small, and simply being on the fringes of it afforded some exciting opportunities, even for a writer like myself who’d barely published. Leaving the Cinémathèque at the Palais de Chaillot one night, I was invited to be an extra in a Robert Bresson film that was being shot a few blocks away. And in early July 1972, while writing for Film Comment about Orson Welles’s first Hollywood project, Heart of Darkness, I learned Welles was in town and sent a letter to him at Antégor, the editing studio where he was working, asking a few simple questions—only to find myself getting a call from one of his assistants two days later: “Mr. Welles was wondering if you could have lunch with him today.” 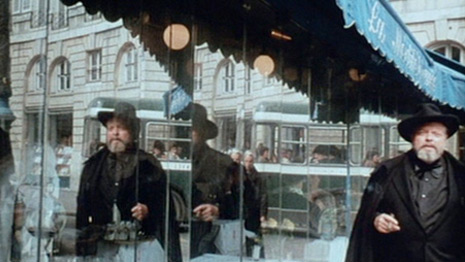 I met him at La Méditerranée — the same seafood restaurant that would figure prominently in the film he was editing — and when I began by expressing my amazement that he’d invited me, he cordially explained that this was because he didn’t have time to answer my letter. Read more