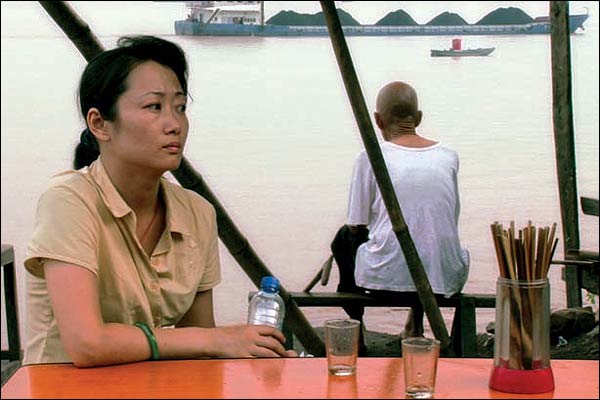 The fifth feature by Jia Zhang-ke, China’s greatest contemporary filmmaker, is set in the vicinity of China’s immense Three Gorges, where the ongoing construction of the world’s largest dam has already forced the relocation of almost two million people. Against this epic canvas, their paths crisscrossing but never intersecting, a coal miner and a nurse (both from Jia’s home province of Shanxi) search for their former mates. This 2006 drama may seem to be worlds apart from the surreal theme-park setting of Jia’s previous film, The World, but there are similarities of theme, style, scale, and tone: social and romantic alienation in a monumental setting, a daring poetic mix of realism and lyrical fantasy, and an uncanny sense of where our planet is drifting. In Mandarin and Shanxi with subtitles. 107 min. (JR) 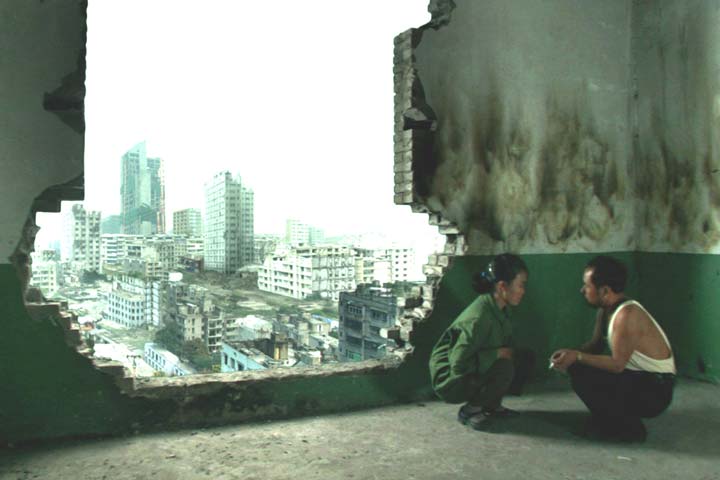 A Note on “Welles’ Career: A Chronology”

When This is Orson Welles, which I edited, was originally published in 1992, the section of the book which elicited the most comments was the 131-page summery of Welles’ career, an attempt at an exhaustive account that I had taken over and expanded from Welles and Peter Bogdanovich’s original manuscript. People were awed by the size of this section, but ever since the book’s publication, I’ve been periodically reminded of how incomplete it actually was and is.

My latest reminder was coming across Welles’ 19-minute radio adaptation/performance of Alexander Pushkin’s “The Queen of Spades,” introduced by Laurence Olivier and available for free at

I have no idea when this was recorded or broadcast, but Audible has posted it alongside other audio adaptations of other Russian literary works performed by Olivier, Michael Redgrave, Trevor Howard, and an apparently unidentified actress in the same series, which aren’t free. [4/25/2022] 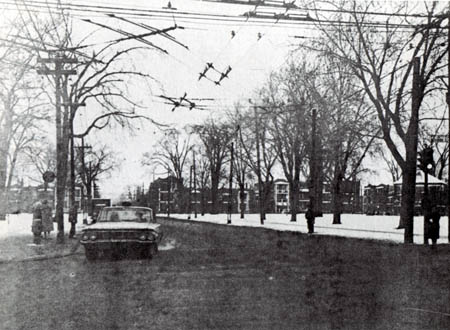 Praised somewhat hyperbolically as a “cinematic construction which plays upon the seriality of film images” (Annette Michelson) and a “snow film so silent you can hear the snow fall” (Jonas Mekas), the film is an ‘open’ work in the sense that it can be projected at either 16 or 24 frames per second. Read more