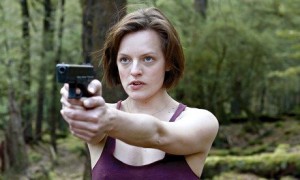 From the Chicago Reader (March 30, 1990). I must confess that  I was disappointed for a long time that none of Campion’s subsequent films lived up to the promise of Sweetie, in spite of the virtues of some of them, at least until her wonderful 2014 miniseries Top of the Lake, which I’ve just belatedly caught up with. (I’ll never forget a bitter comment Jean-Luc Godard made to me in Toronto in 1996, citing Campion as a perfect example of a talented filmmaker “completely destroyed by money”.) But then again, to cite someone cross-referenced in this review (and also significantly cross-referenced in Top of the Lake, a kind of feminist response to Blue Velvet and Twin Peaks), it’s also hard to think of many David Lynch films that have lived up to the promise of Eraserhead, at least prior to Inland Empire….I suspect that the collaboration of writer Gerard Lee on Passionless Moments, Sweetie, and Top of the Lake has something to do with what makes all three of them stand out so vividly in Campion’s oeuvre.– J.R. 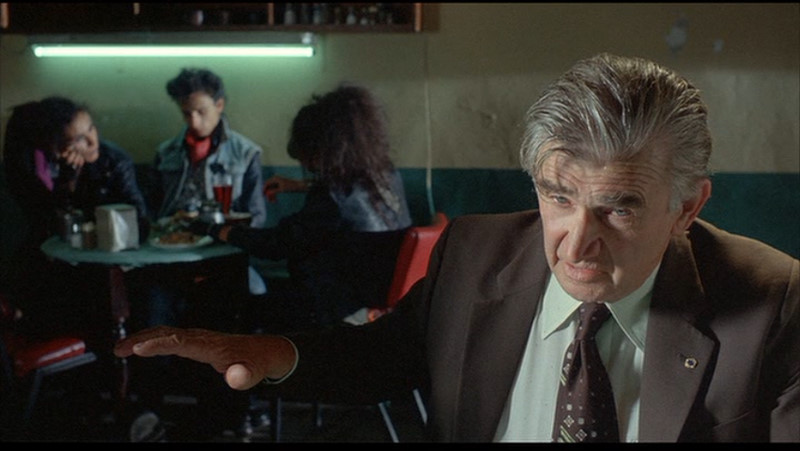 Written by Gerard Lee and Campion 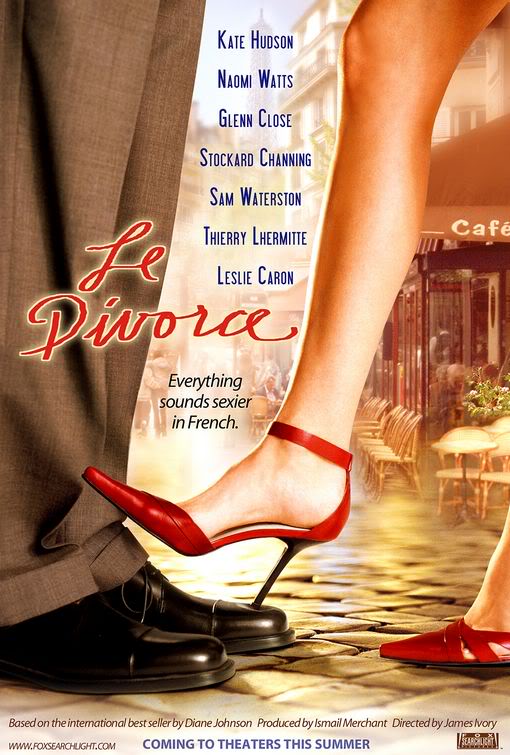 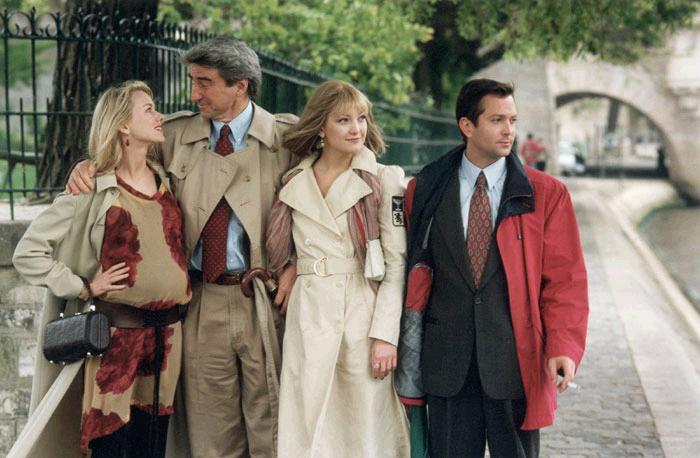 Producer Ismail Merchant, director James Ivory, and their regular screenwriter-adapter Ruth Prawer Jhabvala seem to have a special affinity for Americans in Paris, the subject of three of their five most recent films — Jefferson in Paris (1995), A Soldier’s Daughter Never Cries (1998), and now Le Divorce. The first of these is one of their worst features, while the second and third are among their best. So their special affinity doesn’t seem to matter as much as the quality of their material and their particular feeling for it. In the case of Le Divorce, their fidelity to the civilized attitudes of Diane Johnson’s novel makes this one of their most sophisticated and entertaining features to date.

The novel is narrated by Isabel, a 19-year-old film-school dropout from Santa Barbara who’s gone to Paris to visit her older stepsister Roxy, a poet married to a French painter and pregnant with their second child. Read more

Why Is This Movie a Hit? 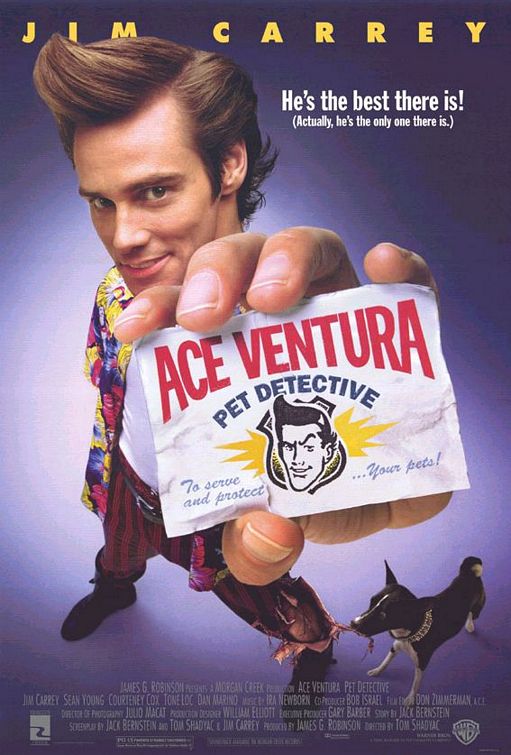 Why go back to a movie that affected me the first time like a piece of chalk squeaking across a blackboard? Well, for one thing, neither I nor any other reviewer I know of came anywhere close to predicting that Ace Ventura: Pet Detective would not only find an audience but sail to the top of the box-office charts. How did we all miss the boat? “An appallingly bad movie, a certain candidate for worst of the year,” begins Gene Siskel’s capsule review in the Tribune; it concludes, “Don’t ask how this was financed.” These were my sentiments exactly at the press screening — a sort of stupefied horror at the manic leers and terminally stupid gags of star and cowriter Jim Carrey, coupled with disbelief that anyone could possibly go for them. But when the movie opened it soon became clear that at least some financiers knew exactly what they were doing. What did they understand that the rest of us grown-ups missed out on? Read more 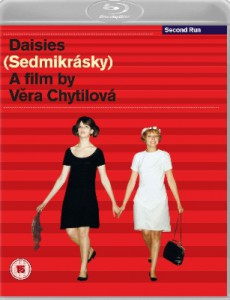 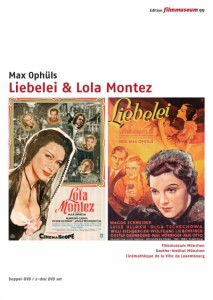 *As DVD Beaver points out, this actually was released in 2017. I selected it anyway because it was the best bargain of the year.