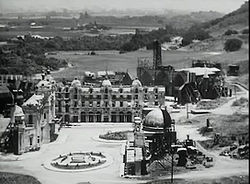 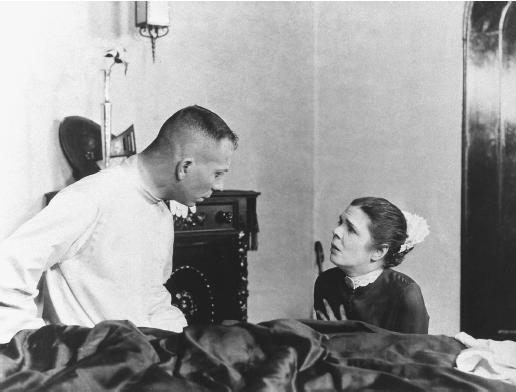 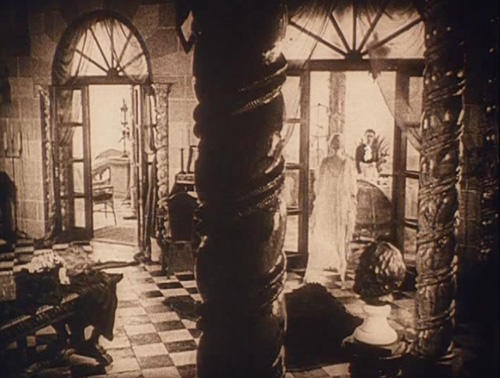 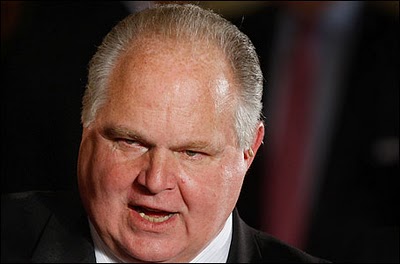 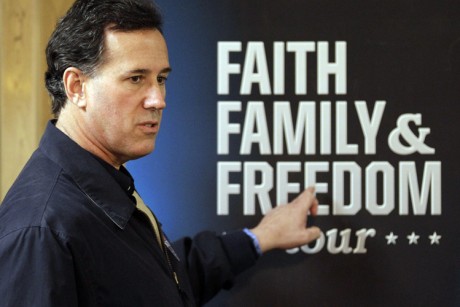 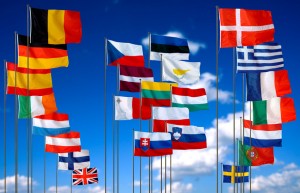 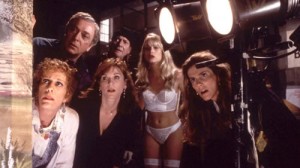 Peter Bogdanovich directs Marty Kaplan’s adaptation of Michael Frayn’s highly successful stage farce about a director (Michael Caine) and a cast of hapless actors trying to whip a sex farce into shape. The transition from stage to screen may be bumpy in spots, but this movie is much funnier than Bogdanovich’s What’s Up, Doc?, and the long-take shooting style is executed with fluidity and precision. The basic idea is to hurtle us through three increasingly disastrous tryouts of the same first act, which might be loosely termed Desperate Dress Rehearsal in Des Moines, Actors in Personal Disarray Backstage in Miami Beach, and Props in Revolt in Cleveland; the fleetness of this raucous theme-and-variations form makes it easy to slide past the confusion of all the onstage and offstage intrigues. I can’t comment on the changes undergone by Frayn’s material, except to note that I find it hard to buy the closing artificial uplift, which seems to have been papered over the original’s very English sense of pathos and defeat. Ironically, after the warm and dense ensemble work of Texasville, Bogdanovich reverts here to the cold-blooded mechanics of choreographing one-trait characters, though the chilly class biases of his early urban comedies once again give way to something more egalitarian and balanced.… Read more »