Splitting Images [THREE LIVES AND ONLY ONE DEATH & LOST HIGHWAY] 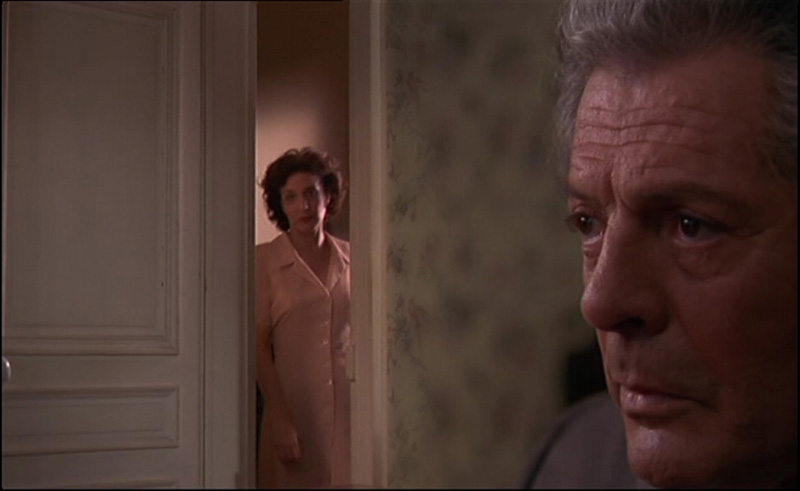 Three Lives and Only One Death

Written by Ruiz and Pascal Bonitzer

Written by Lynch and Barry Gifford 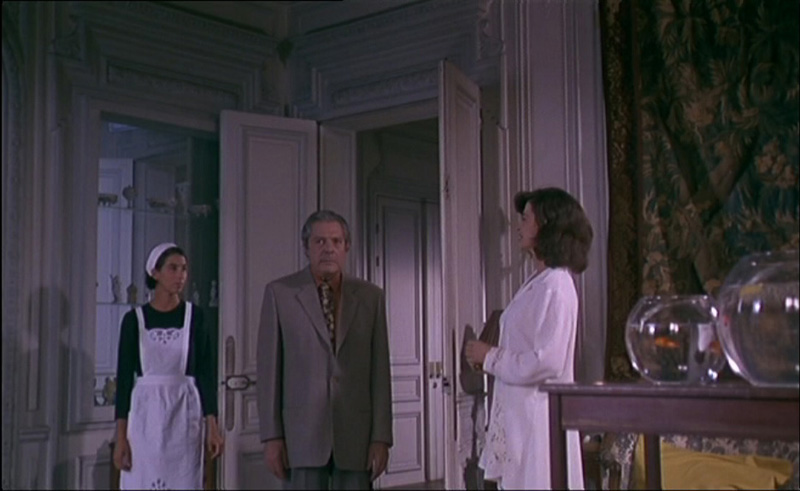 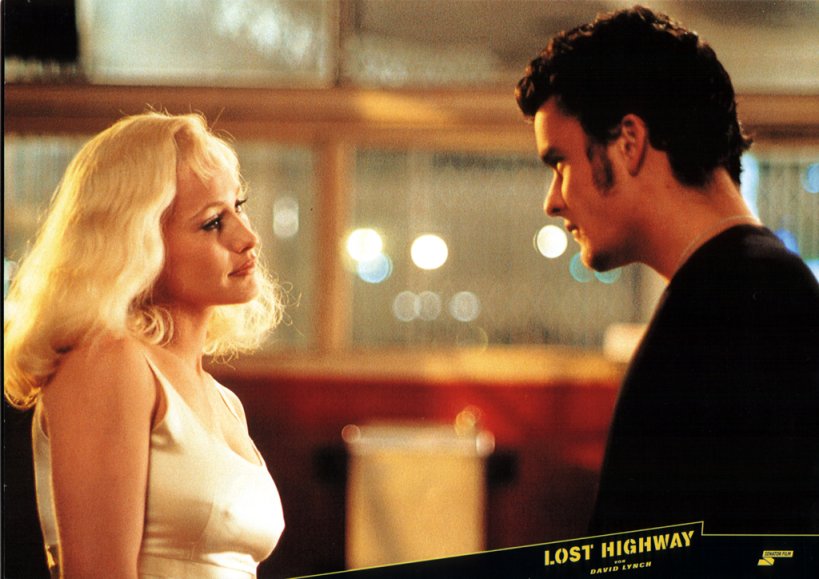 By coincidence, two major features by two of the most talented postsurrealist filmmakers open this week, both convoluted parables about heroes with multiple identities. Though Raul Ruiz and David Lynch are separated by a world of differences — political, cultural, national, intellectual, and temperamental — both are expanding the options in filmmaking as well as filmgoing. Each offers a different kind of roller-coaster ride that manages to be bewildering, provocative, kaleidoscopic, scary, visually intoxicating, and funny.

Ruiz — a Chilean who moved to Paris in 1974 and who makes movies all over the world (in France, Italy, Taiwan, and the U.S. in the past year alone) — has made 90-odd films and videos to date, though he’s only five years older than Lynch.… Read more » 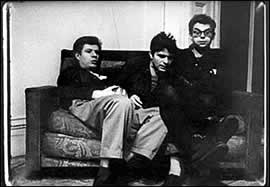 “How much of this film is composed, and how much is improvised?” The obvious question posed by Robert Frank’s first film (coauthored by painter Alfred Leslie), Pull My Daisy (1959), is also posed, sometimes less obviously, by the authored and coauthored Frank films that follow it—an unwieldy filmography that has on occasion become even harder to access because of the unwieldy ways it was financed or put together. (Most notoriously, Cocksucker Blues, produced by the Rolling Stones to chronicle their own 1972 North American tour, has been banned by them from most venues.) To wonder whether they’re Frank or frank is arguably another way of interrogating their relative degrees of sincerity or subterfuge, non-fiction or fiction, single or collective authorship. And it’s ultimately our call whether any given shot in a Frank film corresponds to a declarative statement or a question—something that might also apply to his better known, more celebrated, and noncollaborative still photography. “After seeing these pictures,” wrote Jack Kerouac of The Americans, “you end up finally not knowing any more whether a jukebox is sadder than a coffin.” But whereas most or all the Frank photographs I’ve seen are recognizably his, each successive Frank film is a reinvention of what the art of film might consist of.… Read more »