More ambitious than Menace II Society, this second feature (1995) by youthful codirecting twins Allen and Albert Hughes starts in 1968, a few years before they were born, when three friends from the Bronx (Larenz Tate, Chris Tucker, and Freddy Rodriguez) enlist in the marines. Back from Vietnam but not treated as heroes, they eventually find themselves plotting an armed robbery. Written with Michael Henry Brown, this 1995 picture shows flashes of political savvy and has some decent performances, and the period evocations are nothing to be ashamed of. But gratuitous gore and violence and a huffing and puffing heist sequence eventually compromise the movie’s claim to seriousness. With Keith David, N’Bushe Wright, and Bokeem Woodbine. R, 119 min. (JR) 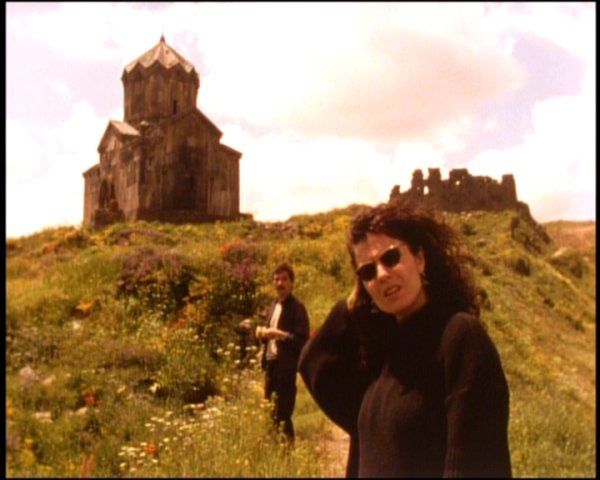 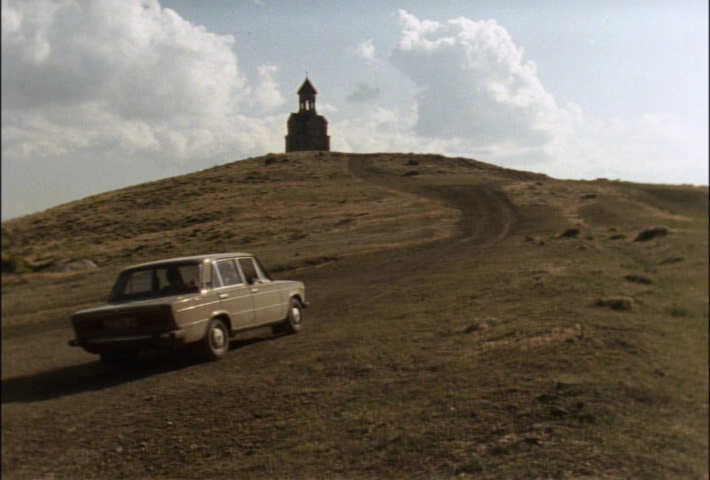 In terms of craft, originality, and intelligence, there are few young filmmakers in the world today to match Atom Egoyan — a Canadian writer-director with a bee in his bonnet about video, photography, voyeurism, sexual obsession, troubled families, and personal identity (not necessarily in that order). But of his half-dozen features to date, the only one I’m comfortable calling a flat-out masterpiece is his fifth, Calendar — in some ways the least premeditated or worked over of the bunch. (Its successor, Exotica, which showed at Cannes in May 1993, will probably surface in New York later this year, which means it probably won’t get to Chicago before next summer.)

There are various ways of categorizing Egoyan’s six features, but perhaps the most useful involves distinguishing between the relatively low-budget ones, which happen to be my favorites — Next of Kin (1984), Family Viewing (1987), and Calendar (1993) — and the slicker, more expensive ones: Speaking Parts (1989), The Adjuster (1991), and Exotica (1994). Though all these movies have similar preoccupations and many have similar formal structures, a few distinctions between them are worth noting.… Read more »

Brilliant Inaccuracies [DOWN WITH LOVE & DRACULA: PAGES FROM A VIRGIN’S DIARY

I’ve appended a different title to this Chicago Reader review which ran on July 11, 2003 and restored a few details in my argument as well as phrases that a bleary-eyed editor, foregoing the Reader’s usual writer-friendly protocol, deleted at the last minute without telling me. Down with Love, in particular, continues to be a major revelation and source of pleasure for me. — J.R. 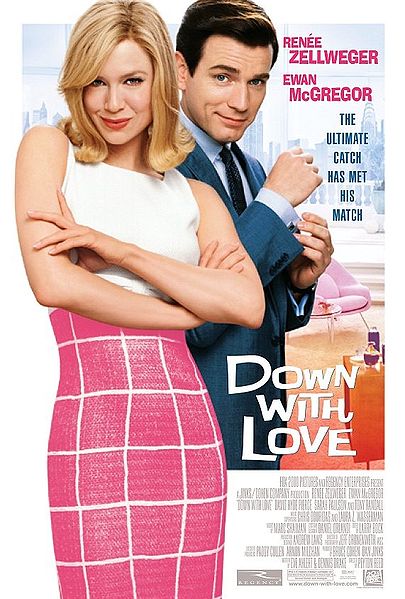 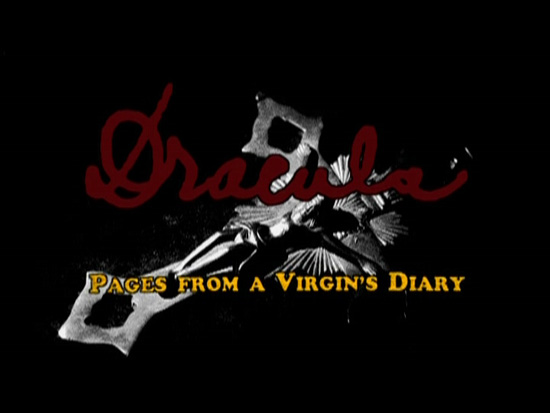 Dracula: Pages From a Virgin’s Diary

Directed and written by Guy Maddin 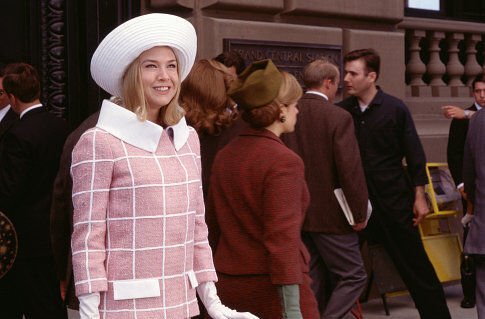 If a more interesting and entertaining Hollywood movie than Down With Love has come along this year, I’ve missed it. Down With Love — which has already closed in Chicago — is entertaining thanks to Eve Ahlert and Dennis Drake’s clever script, Peyton Reed’s mainly assured direction, inventive production and costume design, a musical number behind the final credits I’d happily swap all of Chicago for, and even a miscast Renee Zellweger pulling off a difficult climactic monologue.… Read more »

Past Imperfect [IN PRAISE OF LOVE]

In Praise of Love

Berthe: “When did the gaze collapse?”

Berthe: “Yes. I feel our gaze has become a program under control. Subsidized….The image, monsieur, the only thing capable of denying nothingness, is also the gaze of nothingness on us.”

— In Praise of Love

Let feelings bring about events, not the contrary. — Robert Bresson, Notes on Cinematography, quoted in In Praise of Love

Six years ago, when Jean-Luc Godard was presenting his feature For Ever Mozart in Toronto, he described Eloge de l’amour (In Praise of Love) as his next project — a play he would stage in Switzerland. So it seems appropriate that his film with the same title opens with a young man, Edgar, planning a project called Eloge de l’amour that might be a film, a play, a novel, or an opera. (During the first hour of the film only two intertitles are used: “something” and “about love.”)… Read more »