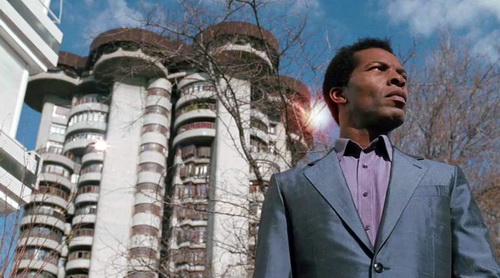 Two immediate examples come to mind which occurred during my first and most recent visits there. In 1970, I attended the world premiere of Woodstock, only five days after four students were shot and killed by National Guardsmen at Kent State University in Ohio. Michael Wadleigh, the hippie director — a tall, commanding figure dressed in suede — dedicated the film to those four students and to “the many deaths to come” in the ongoing political struggles of the period. When the screening was over, he stood by the exit and calmly handed out black arm bands to anyone who wanted to wear one. I wore one myself for a day or two.… Read more » 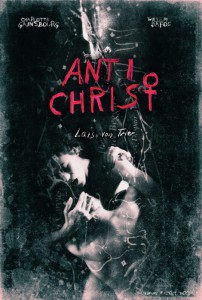 Trying retroactively to account for my steadfast refusal to see the film, arrived at eight years ago, I can only take the blatantly ahistorical, illogical, and quintessentially Trieresque tack of citing a remark of his quoted in the Guardian only six months ago. It concerns his latest project (I won’t assist his ad campaign by mentioning the title) — a feature about a serial killer (natch) that takes the serial killer’s viewpoint (ditto).… Read more »

A first feature by American independent writer-director David O. Russell, this traps its hero, a premed college freshman, in his family’s suburban home for the summer. Forced to give up an internship to take care of mother (laid up with a broken leg) while his philandering father, a traveling video salesman, is out on the road, the not very likable hero finds himself in one tragicomic mishap after another involving his father’s convoluted instructions, care of the family dog, making out with a high school senior, and a growing sexual involvement with his desperate mother. Despite a certain originality, the movie isn’t really a success, not only because the plot bites off more than it can chew (the film doesn’t conclude; it simply stops), but also because, like its hero, it has some trouble distinguishing between petty irritations and cataclysmic traumas. But at least the performances are fresh and fairly nuanced. With Jeremy Davies, Elizabeth Newitt, Benjamin Hendrikson, Alberta Watson, Carla Gallo, and Richard Husson (1994). (JR)