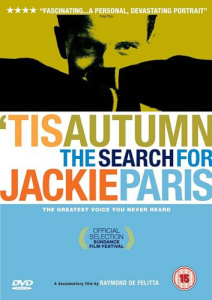 A director and writer of fiction films (The Thing About My Folks, Two Family House) as well as a jazz pianist, Raymond De Felitta tracked down the great, forgotten bebop singer Jackie Paris, befriended him, and in this documentary tries to get to the bottom of why his promising career never clicked, despite tours with Charlie Parker and Lenny Bruce. What emerges is inconclusive and sometimes awkward — especially when Peter Bogdanovich, Frank Whaley, and Nick Tosches get enlisted to recite news stories and reviews — yet also haunting and heartbreaking for what it shows about the scuffling disorder of some jazz careers. When the voice-overs don’t compete with the music, Paris is a spellbinder even at 79 (though I didn’t learn as much as I wanted to about his guitar playing and tap dancing), and his classic singing of Skylark sent shivers up my spine (2006). 100 min. (JR) 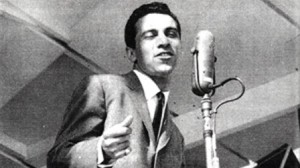 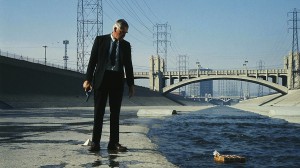 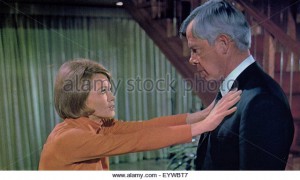 John Boorman’s modernist, noirish thriller (1967) is still his best and funniest effort (despite the well-phrased demurrals of filmmaker Thom Andersen regarding its cavalier treatment of Los Angeles). Lee Marvin, betrayed by his wife and best friend, finds revenge when he emerges from prison. He recovers stolen money and fights his way to the top of a multiconglomerate — only to find absurdity and chaos. Boorman’s treatment of cold violence and colder technology has lots of irony and visual flash — the way objects are often substituted for people is especially brilliant, while the influence of pop art makes for some lively ‘Scope compositions — and the Resnais-like experiments with time and editing are still fresh and inventive. The accompanying cast (and iconography) includes Angie Dickinson, John Vernon, and Carroll O’Connor; an appropriate alternate title might be Tarzan Versus IBM, a working title Jean-Luc Godard had for his Alphaville. 92 min. (JR) 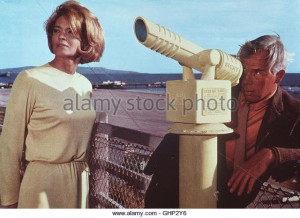 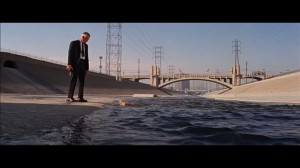