FILMMAKERS UNITE (FU): A COLLECTIVE RESPONSE TO THE CURRENT REGIME OF THE U.S.

It’s the last day of the Cine Palium Fest in Palo del Colle, a medieval

village in southern Italy, where I’ve been serving on one of the juries,

morning of an omnibus feature coproduced by Jay Rosenblatt and

pieces of anti-Trump agit-prop by seventeen filmmakers, in the

following order: Sarah Clift (a charming fiction about a Mexican

Inauguration as seen or ignored at the Tijuana border control), Kate

(a characteristically Rosenblattian creepy and funny reworking of found

Rachel Shuman, Alan Berliner (a succinct way of summarizing what a

stopping portraiture of fellow Americans that reminds me of both

Dovzhenko and Costa), and Jeremy Rourke (reminding us of how joy

can be an empowering form of resistance).… Read more » 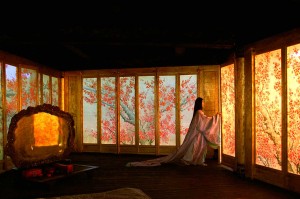 Chen Kaige clearly intended this Chinese fantasy-action spectacle to top Zhang Yimou’s Hero, and I must admit that I prefer it to the earlier movie: the digital effects are sometimes excessive, yet Chen’s story of a loyal slave, his master, and a wealthy, seemingly doomed princess is more affecting, especially in the closing stretch. Chen’s original U.S. distributor, the Weinstein Company, ordered him to shorten the movie from its original running time of 128 minutes and then dropped it. (It’s worth recalling that his 1996 feature Temptress Moon was severely damaged by Miramax’s recutting.) Now Warner Independent Features is releasing the abbreviated, 102-minute version, and it’s well worth checking out. PG-13. Century 12 and CineArts 6, Esquire, Landmark’s Century Centre. 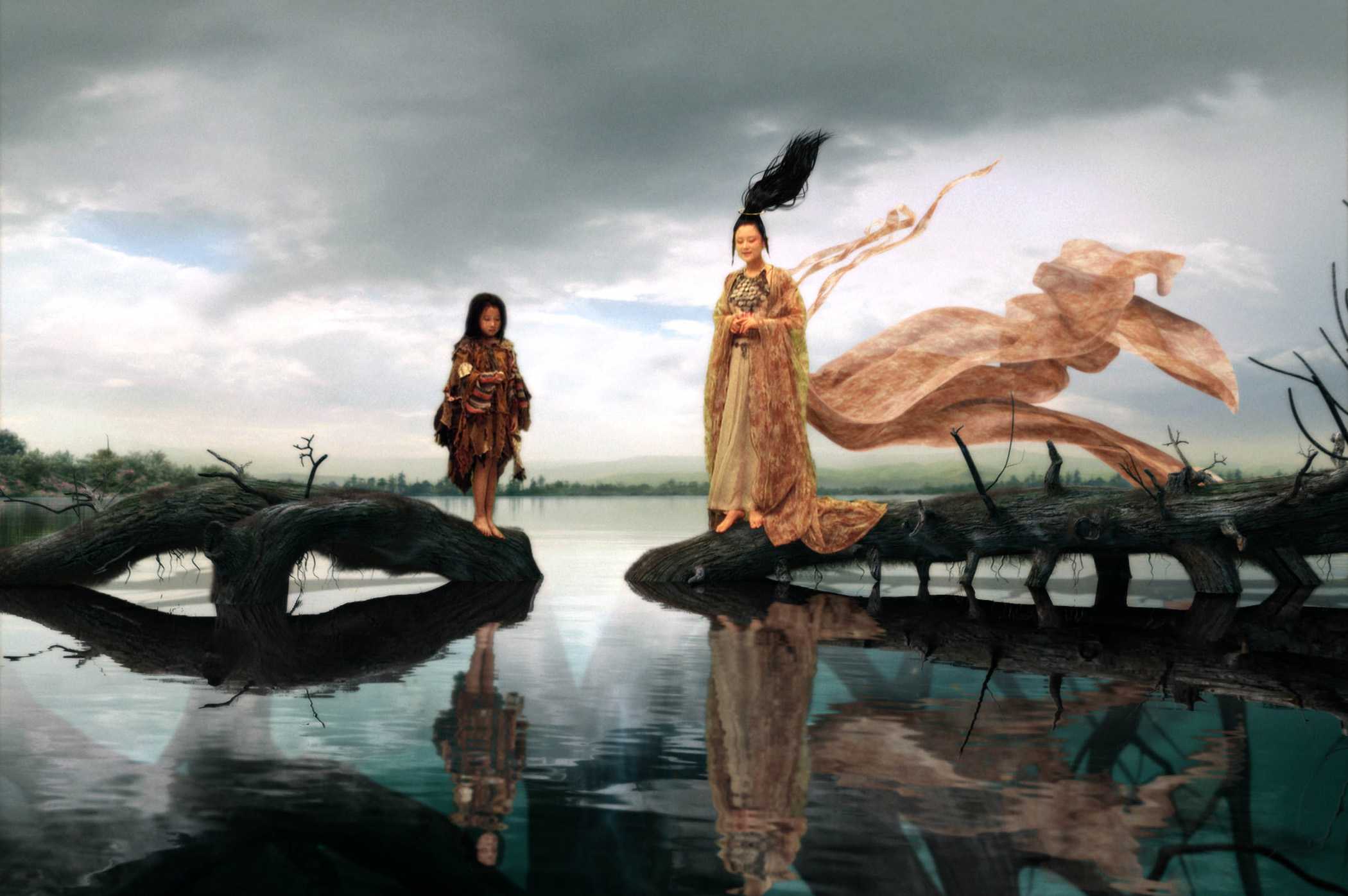