Here are some links to pieces of mine that are available online elsewhere, but not (yet) on this site, in chronological order, over the past six or seven years. Many of them include various lists of their own. — J.R.

At the suggestion of a reader, Philadelphia cinephile David Ortega, here is the ballot I submitted to DVD Beaver‘s poll late last year. Note: Sadly, the absence of any titles from the excellent U.K. label Masters of Cinema can probably be explained by the fact that this label stopped sending me any of its releases about nine months ago, after sending me all of its releases prior to that  — a decision that I continue to find baffling. [P.S.: A couple of people have pointed out that, in fact, Park Row wasn’t released on Blu-Ray; it came out only on DVD. Sorry for this error. This is also available, by the way, from Masters of Cinema, but I haven’t included that version because I haven’t seen it — although Craig Keller was kind enough to send me a PDF of that edition’s excellent accompanying booklet.] — J.R. 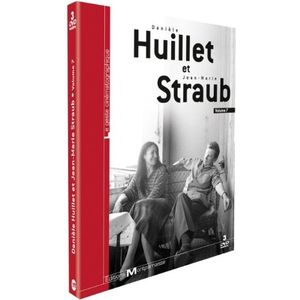 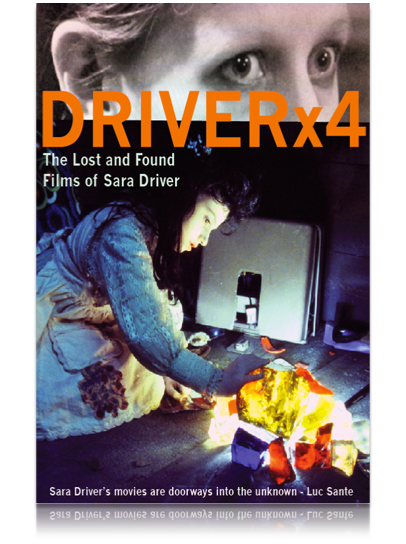 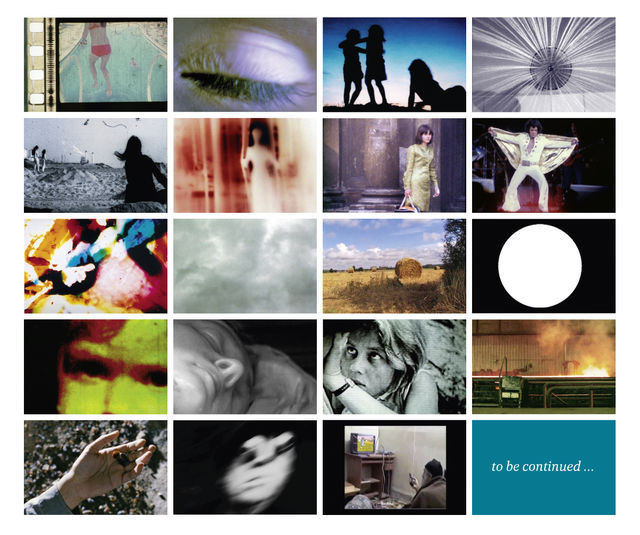 (NOTE: Please ONLY DVD releases that are NOT available on Blu-ray!) 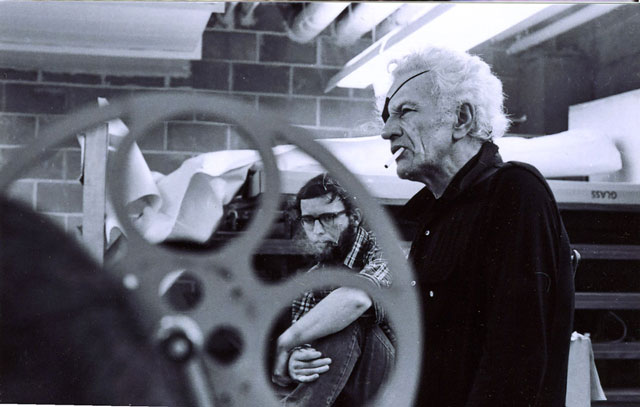 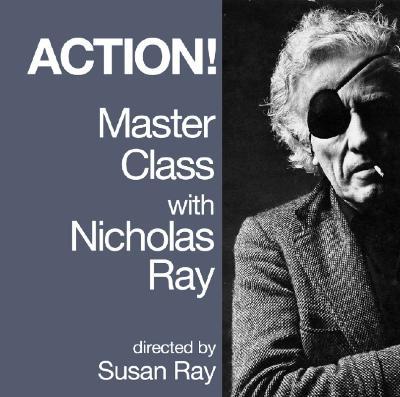 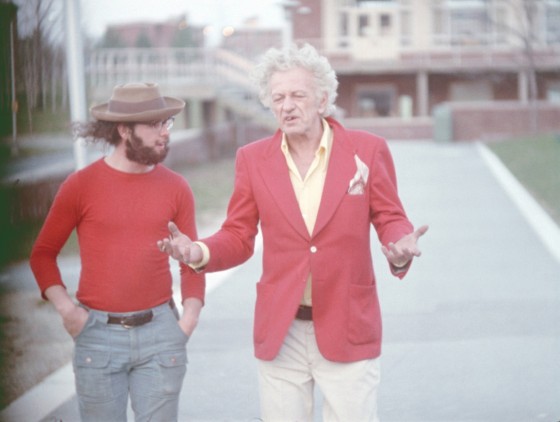 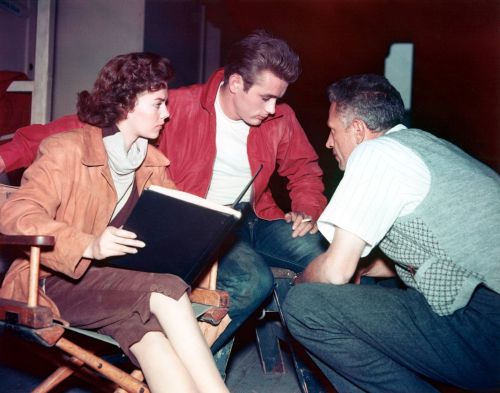 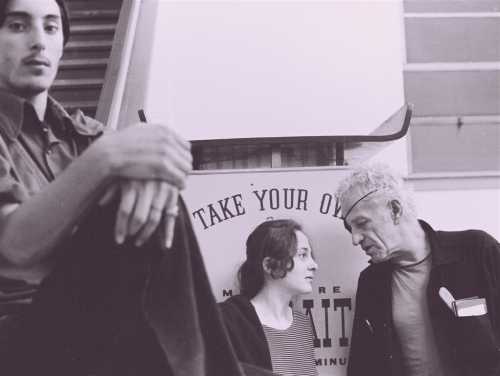