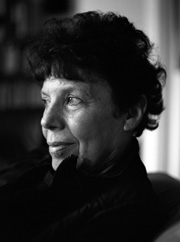 …belonging to Yvette Biro and J. Hoberman. Let’s hope that both of these resources will grow and grow. 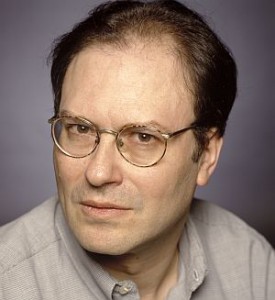 Through a gross blunder on my part, I’ve just deleted all my posts in this section and under Notes over the past six weeks and all the future posts I had set up to go out over the next few weeks! Until or unless I can find a way of recovering some or all of these, the usual “new” content on this site will have to be held in abeyance. If anyone who works with WordPress and knows anything about recovering lost content can help me out with this, I’ll be immensely grateful; please email me at jonathanrosenbaum2002 at yahoo.com.  Update, a few hours later: thanks to cached posts on Google, I’ve recovered most or all of the older posts by now, as users of this site can see. But I haven’t yet found a way to recover any of the future, not-yet-posted texts. I also no longer recall which long reviews from the Reader I had scheduled (which are easily recoverable, but only if I can identify which ones they are), so if any readers happen to notice any of these missing texts from this site, I’d welcome hearing about them. — J.R., 10/1/11 Read more

The Death of a Jazz Saint

I can’t easily find words to express my admiration for Bruce Ricker, whom I just learned from a New York Times obituary died last Friday of pneumonia, at age 68. He wasn’t only a man who distributed jazz documentaries and made a few of his own, all of them terrific (including a wonderful tribute to Brubeck, In His Own Sweet Way, which made my ten-best list last year), and who also played what I’m sure was incalculable role in advising Clint Eastwood in his multiple jazz ventures. He was also a lawyer, the literary executor of Seymour Krim, and an amazing human being. I already miss him, and cherish my memories of him. [5/19/11] 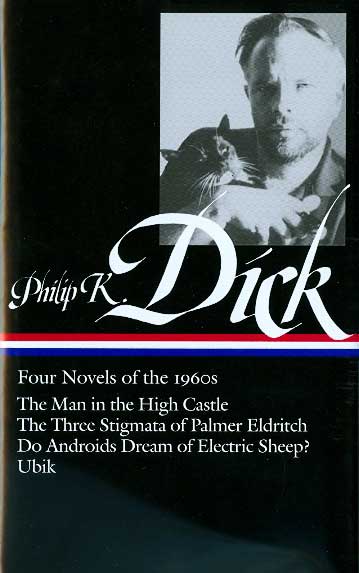 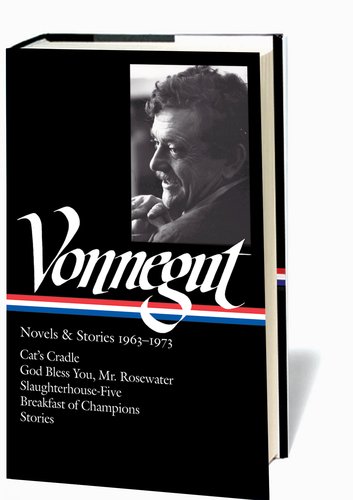 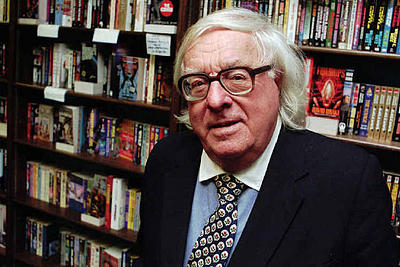 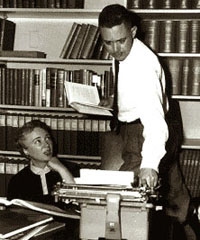 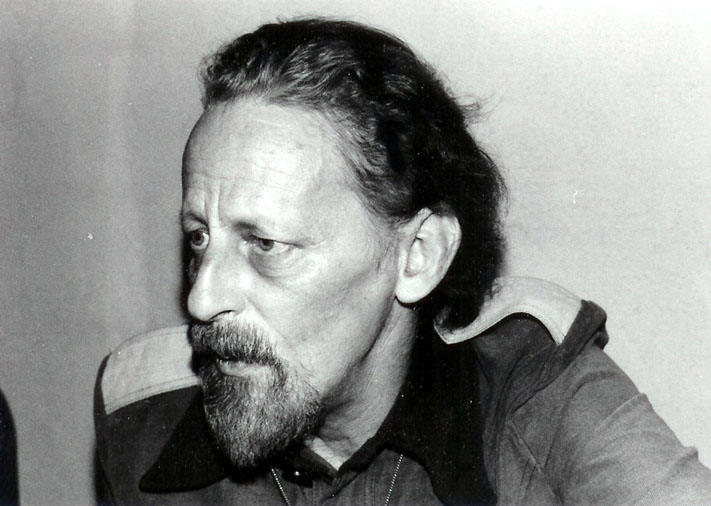 There will always be differences and disputes regarding LOA’s choices, of course. And the fact that I prefer Philip K. Dick’s Pi in the Sky to most of the 13 other Dick novels selected by Jonathan Letham for LOA, or that I value Charles Willeford’s four Hoke Moseley novels of the 1980s as literature far more than his second novel, Pick-up (1955), doesn’t factor in various other considerations, such as editor Robert Polito selecting Pick-up as one of the five novels included in LOA’s American Noir of the 1950s volume, whereas there isn’t an American Noir of the 1980s volume edited by anyone. Read more

One more photo of a family theater, this one taken at a war bond rally and furnished to me by my brother Alvin. My parents, standing on top of the marquee, are just above the letter E; my grandfather, on the ground, can be seen under the second S, in front of the one-sheet advertising the current attraction, Thank Your Lucky Stars. [2/17/11] 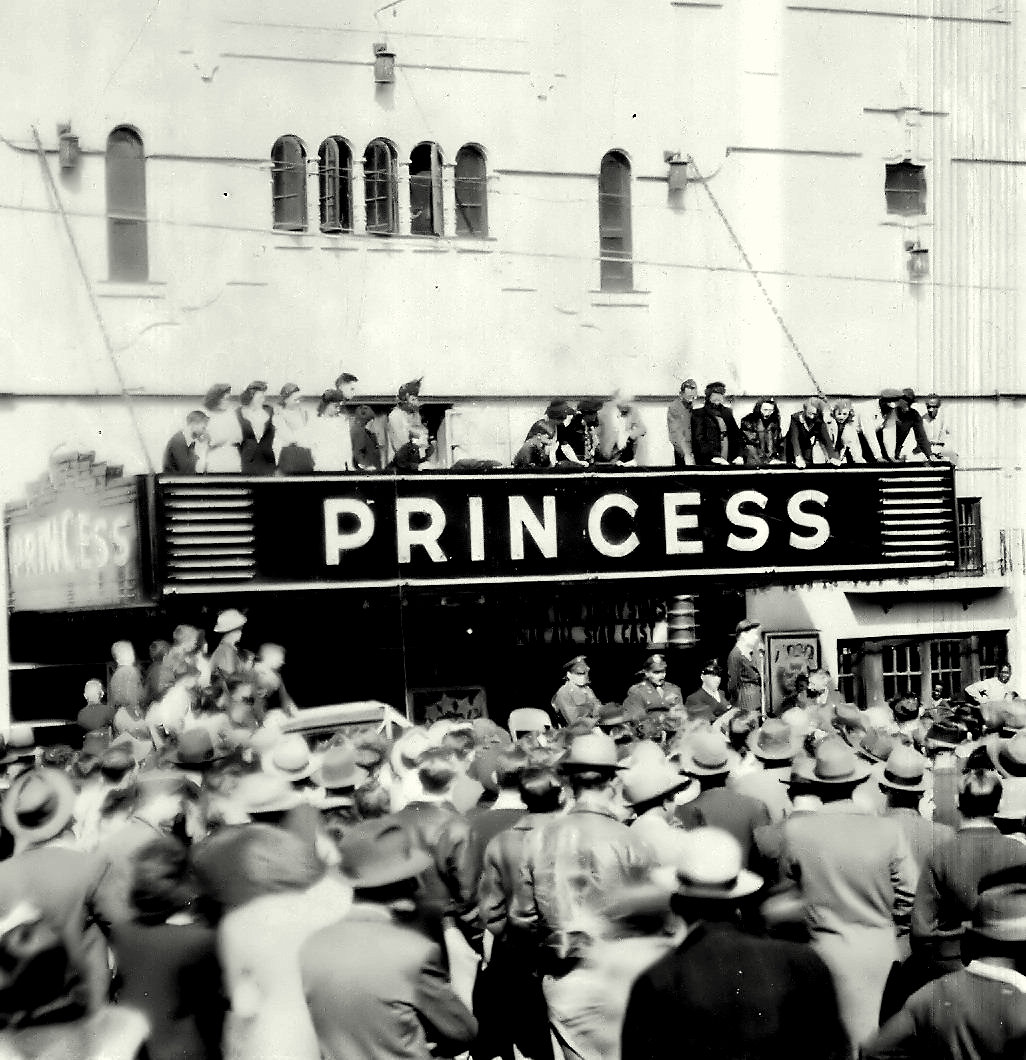 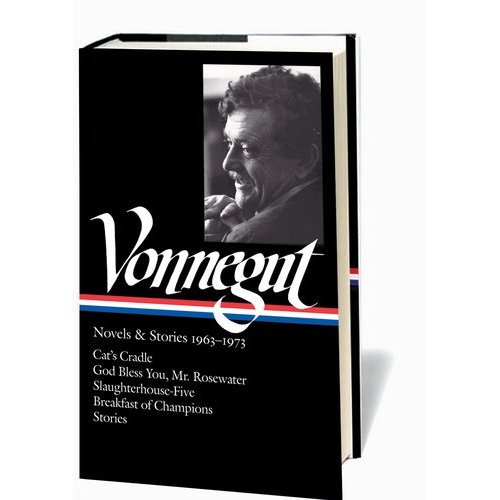 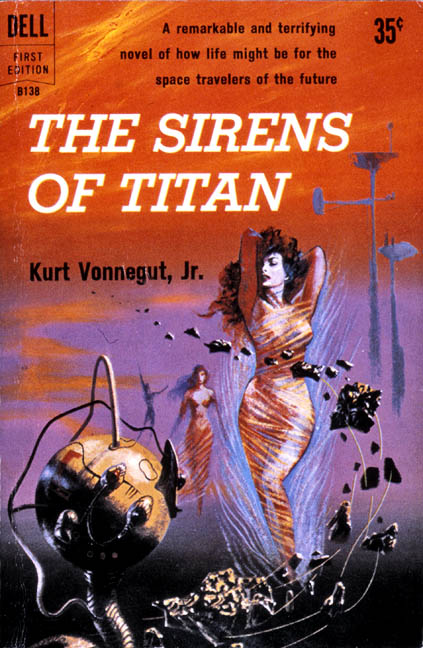 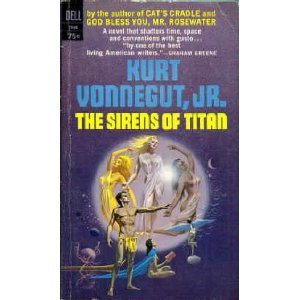 Of course, it’s entirely possible that Library of America is planing one or more other Vonnegut volumes, thus theoretically making room for the first three novels (Piano Player in 1952 was his debut effort) as well as more of the late and relatively weak ones, along with his play, Happy Birthday, Wanda June, and other stories. But the weird thing about LOA’s canonizing is that it creates contestable and uncomfortable groupings, even when they’re simply chronological; for me, Cat’s Cradle (1963) belongs squarely with the two novels preceding it, not with the three that came afterwards. This isn’t quite as grotesque as collecting William Faulkner’s The Sound and the Fury in the same volume as his Soldier’s Pay, Mosquitoes, and Flags in the Dust (the longer version of Sartoris), which the Library of America also did, but it’s still bothersome. Read more

Another priceless photograph from the Facebook page Remembering Florence. Rajah Raboid (1896-1962), advertised above the marquee, was a vaudeville magician born with the name Maurice Kitchen who toured with Johnny Eck (the “half-man” from Freaks) as well as Eck’s normal-sized twin in a show called Mysteries of 1937. I don’t know the precise or even approximate date of this photograph. — J.R. (2/5/11)

I recently discovered this photograph, for the first time, on a Facebook page called Remembering Florence that has lately been growing to astronomical proportions. I estimate that I must have been somewhere between eight and nine months old when it was taken. I don’t even remember the tree in the right foreground, but I love the way the glass doors visible on the left reflect another part of the house’s exterior. According to normal terminology, this is the “back” of the house, but I believe that Frank Lloyd Wright, who designed it in the late 1930s, would have called it the “front”. Below is a photo taken (I think) on the same occasion, which we would call the “front” of the house and Wright would have called the “back”. (The house’s extension, built after my two younger brothers were born, in 1948, changed the overall shape. For more details, go here, or check the more contemporary color photos I’ve just added, shot from different angles.) (2/1/11)

Thomas Frank on the government 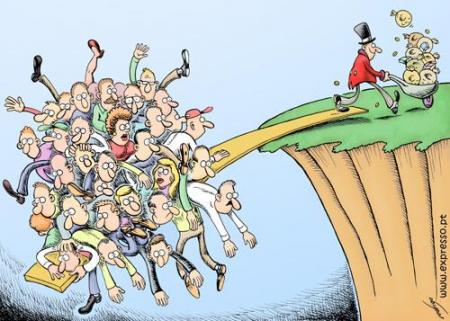 “The government fails the people of New Orleans when they are hit by a hurricane, fails to notice the cadmium paint in the marketplace, does a lousy job educating our kids, can’t keep the libraries open or the park lawns mowed, overlooks the catastrophic shortcuts taken by its pals in the oil-drilling industry — and all we can do to express sour frustration is elect candidates who promise to hack it down even more.”

DAVE BRUBECK: IN HIS OWN SWEET WAY

Dave Brubeck: In His Own Sweet Way
(Bruce Ricker, U.S.)
Ironically, the most popular American jazz musician is also one of the most undervalued among the cognoscenti. As the leading distributor of jazz documentaries (and Clint Eastwood’s jazz consultant), Bruce Ricker may be the ideal filmmaker to re-introduce Brubeck to a wider public. Although he regrettably doesn’t include a full performance of any song before the final credits, Ricker conveys what a wonderful person Brubeck is and gives a fine notion of some of the richness of his music.—Jonathan Rosenbaum
Read more