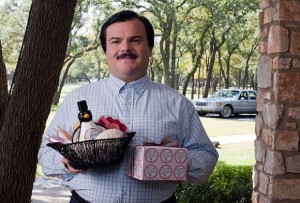 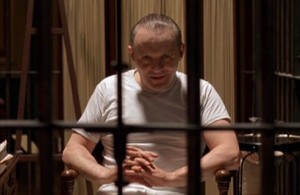 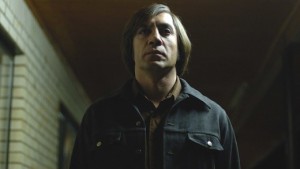 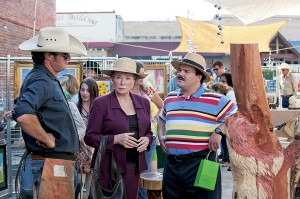 More recently, I’ve been puzzling over the fact that Richard Linklater’s latest feature, Bernie, a masterpiece that has been clearly delighting many of the audiences that come to see it, was only released after many delays, wasn’t sent to Cannes, and has been doing poorly at the box office —  a fate similar to that of Linklater’s previous feature, Me and Orson Welles (2011), another treasured project which took him many years to finance, and one also dominated by a remarkable central performance (Christian McKay as Orson Welles, Jack Black as Bernie Tiede). 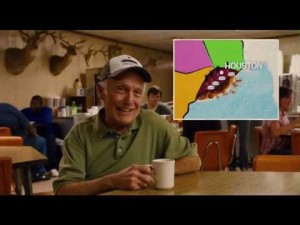 Although I’m still unclear about why Me and Orson Welles wasn’t more successful — apart from  a strange reluctance of the public to go to any films by or about Orson Welles, despite an    enduring fascination with him as a mythical figure — the commercial problems with Bernie may relate once more to a feeling of ambivalence about its own central figure, also modeled on a real person. Bernie Tiede — a former assistant funeral director in a small town in East Texas, not far from where Linklater himself grew up — is currently serving a life term in prison for having murdered Marjorie Nugent, roughly twice his age, the wealthiest widow in town(played in the film by Shirley MacLaine), whom he was living with, and whose body he chopped up and stored in a freezer. What makes this familiar-sounding crime story unusual is that Tiede, despite the fact that he was actively gay, was the most beloved figure in his community for his generous philanthropy, while Nugent was the most hated for her mean-spirited selfishness. Tiede’s trial  even had to take place in another country in order to ensure an “impartial” jury. 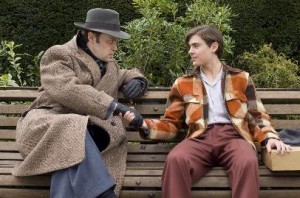 Without ever establishing conclusively whether its protagonist is gay (which it implicitly and plausibly treats as irrelevant). Bernie mainly recounts this story through members of this community, played by a mix of real locals and actors, and emerges, improbably, as an affectionate celebration of small-town life — a position that could not be more politically incorrect nowadays, especially coming from a politically progressive filmmaker during a period of American history  that seems so reactionary that a major political candidate for U.S. President (Rick Santorum) could recently remark, “Europeans have no reason to live.” Remaining fully aware of this contradiction, Linklater even suggests that Tiede may have been found guilty in part because he knew more about French wine than most of his neighbors . 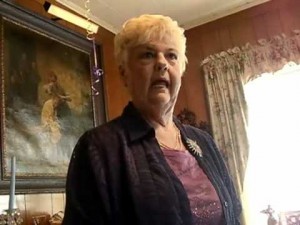 Without being at all blind to these people’s absurdities, Linklater never treats them with any trace of snobbish superiority, and this may be his most audacious form of tragicomic enlightenment. (Some American critics have even complained about the film’s lack of malice — wishing it were more sarcastic, like the Coen brothers.) Like William Faulkner, Richard Linklater somehow remains both a small-town regionalist and a highly sophisticated universal humanist, which  almost sounds today like a contradiction in terms. 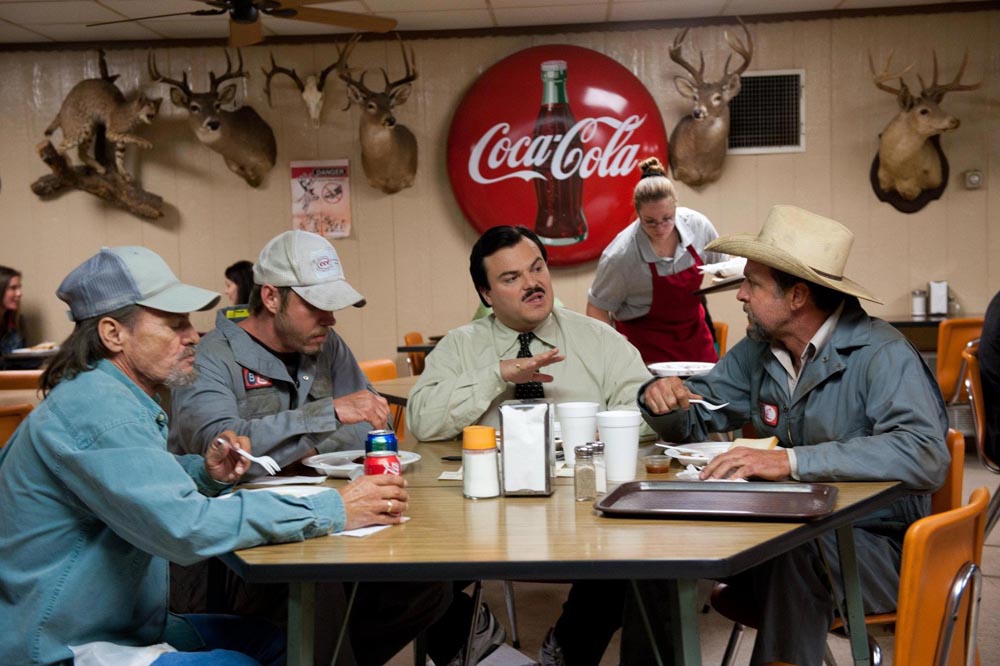