MASTER OF THE HOUSE

From the Chicago Reader (April 1, 1990). Thanks to the interview with Casper Tybjerg on Criterion’s new dual-format release, I’m no longer sure if this was Dreyer’s “first substantial commercial release outside Scandinavia,” because Michael, made just before in Germany, also reportedly made a considerable splash. — J.R. 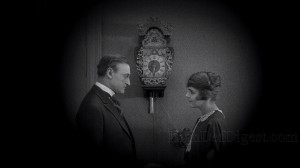 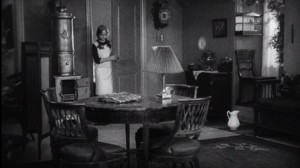 It’s all a matter of exquisite balance — between one shot and the next, between the first half of the film and the second half, between screen left and screen right.

Criterion’s dual-format edition of Carl Dreyer’s 1925 Master of the House scores as a modern film because Dreyer always knows how to modulate all his characters, and his actors’ beautiful performances, even when they’re at their most archetypal, whether in domestic tableaux or in climactic close-ups. [5/8/14]