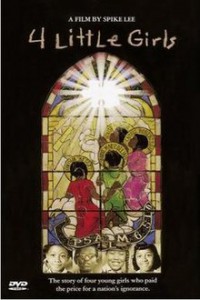 This surprisingly humble documentary by Spike Lee may be his best film to date apart from Do the Right Thing. It’s not weighed down by an ounce of flab or hype, and the story it tells is profoundly affecting. On September 15, 1963, four little black girls attending Sunday school at Birmingham’s 16th Street Baptist Church, a central meeting place in the civil rights movement, were killed in a racist bombing. This is a detailed exploration of what that event meant 34 years ago — to family, friends, and the movement — as well as what it means today. In the only picture Charlie Parker ever painted — a beautiful portrait of a daughter who died in infancy — he imagined what she might have looked like in her 30s, and in 4 Little Girls Lee gets us to imagine something comparable. He uses John Coltrane’s “Alabama” with tact and sensitivity, making up for his crude use of the piece in Malcolm X, and he seems to have learned a fair amount about my home state. Perhaps for the first time, Lee actually finds something to say about history — my only quibble is that he doesn’t tell us more about the belated sentencing of the bomber. A must-see. Music Box, Friday through Thursday, October 31 through November 6. –Jonathan Rosenbaum 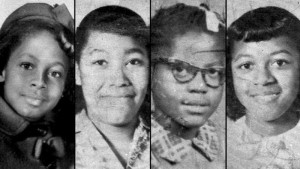