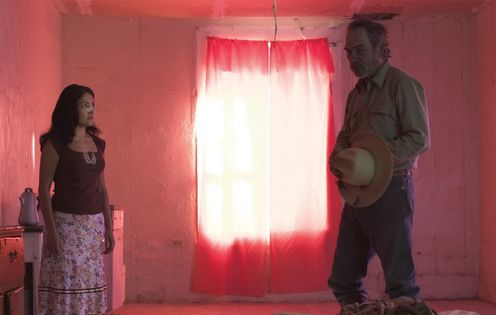 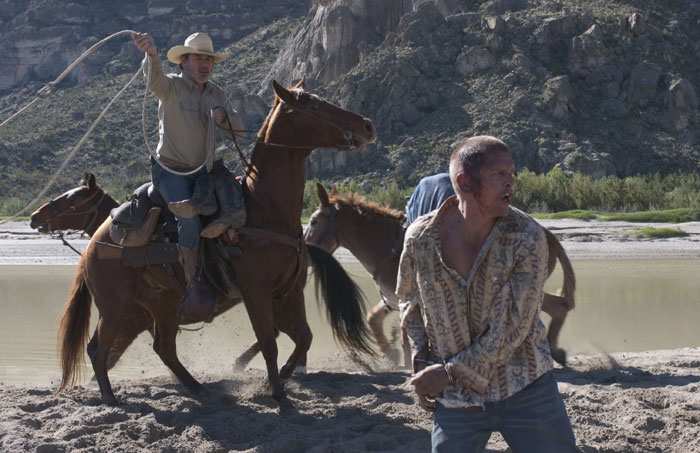 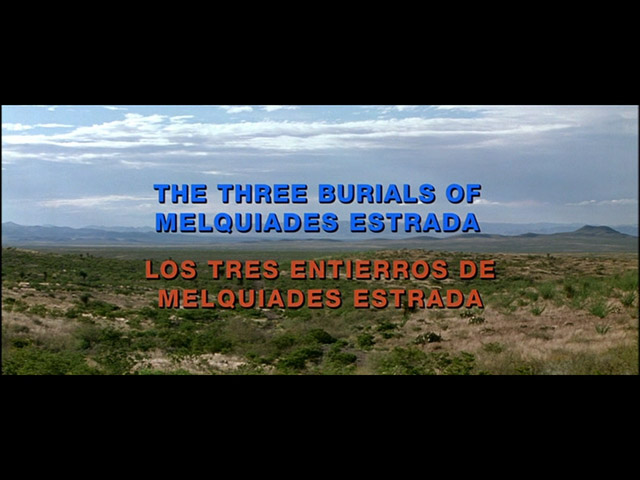 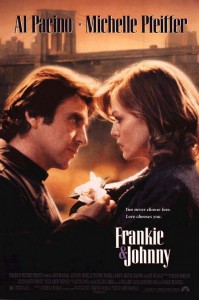 Terrence McNally’s two-character play Frankie and Johnny in the Clair de Lune is about an embittered coffee shop waitress, the victim of rape by her father, who reluctantly succumbs to the advances of a much younger short-order cook fresh out of prison. Leave it to producer-director Garry Marshall, who brought us Pretty Woman, to Hollywoodize this grim scenario to the point of incoherence (with a script by McNally himself), casting Michelle Pfeiffer as the waitress and Al Pacino as the (now older) short-order cook, and substituting wife-beating for incestuous rape. To their credit, the filmmakers do a fair job of depicting the workings of a Manhattan coffee shop (despite some unnecessary cruelty involving one of the other waitresses), but not even the usually resourceful leads can overcome the missing or muddled motivations when it comes to the romance. Marshall only makes things worse by socking us with protracted, meaningful close-ups and punchy Marvin Hamlisch music meant to paper over the gaps. With Hector Elizondo (quite effective) and Kate Nelligan (painfully miscast) (1991). (JR) Read more