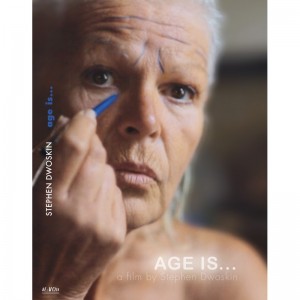 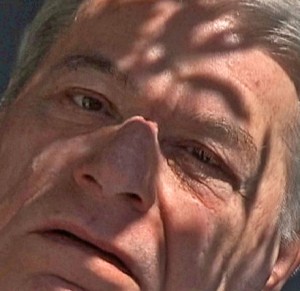 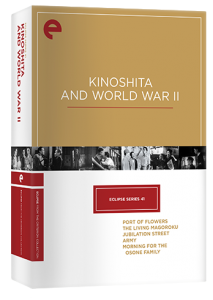 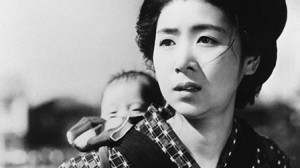 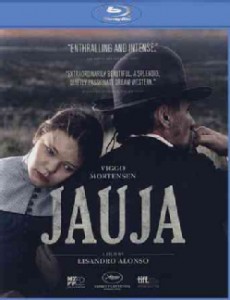 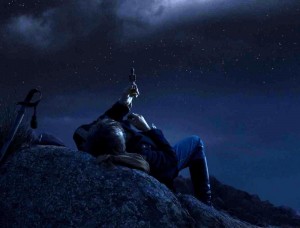 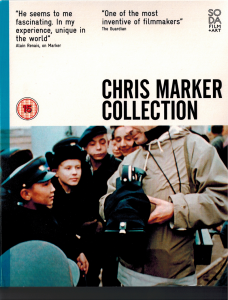 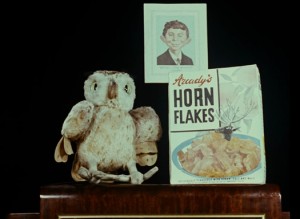 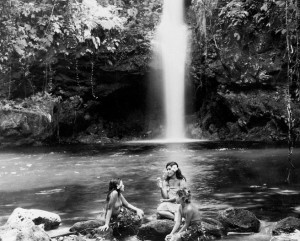 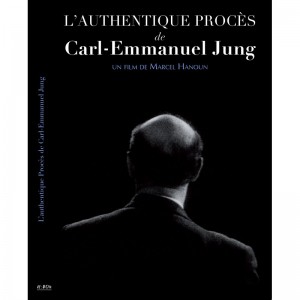 And Moana with sound is a seemingly unpromising but beautifully realized re-edition and further enrichment of the Flahertys’ early masterpiece, launched by their daughter Monica and restored by their great-grandson Sami van Ingen and Bruce Posner. The latter, even without English subtitles for the meticulously post-synced Samoan dialogue and songs (which might have unduly complicated the results), allows the splendor of the original to shine through.