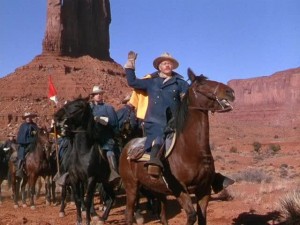 The first John Ford film I can remember seeing, probably encountered around the time I was in first grade, was archetypal: She Wore a Yellow Ribbon (1949). Apart from its uncommonly vibrant colors, this had just about everything a Ford movie was supposed to have: cavalry changes, drunken brawls, Monument Valley, and such standbys as John Wayne, Ben Johnson, Harry Carey Jr., Victor McLaglen, and Ford’s older brother Francis; only Maureen O’Hara and Ward Bond were missing.

Ford was one of the very first auteurs I was aware of, along with Cecil B. De Mille, Walt Disney, and Alfred Hitchcock, and what made him especially distinctive was that he was apparently less restricted than the others to a single genre. De Mille made spectaculars, Disney did cartoons, and Hitchcock specialized in thrillers, but a Ford movie could be a western, a war movie, or something else.

The ten relatively neglected Ford movies I’ve singled out here include a few that still can’t be found on DVD. I might well have selected some others if I’d seen them more recently (I’m currently looking forward to re-seeing the 1945 They Were Expendable, for instance), but I’d none the less argue that all of these are well worth hunting down. Though a few of them are arguably as quintessentially Fordian as She Wore a Yellow Ribbon (and three are honest-to-Pete westerns), most of the others are sufficiently atypical to suggest that Ford is a richer, more complex, and more versatile filmmaker than we usually assume. I’ve also drawn attention in the following remarks to some of the abler Ford commentaries and sources that have helped me find my way through the intricacies of his work. 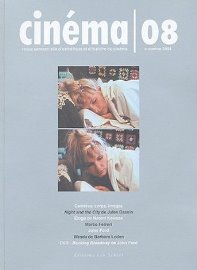 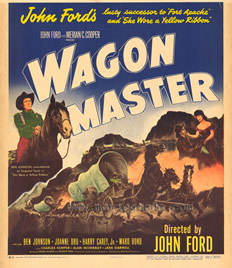 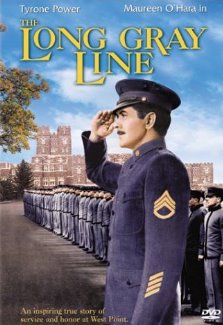 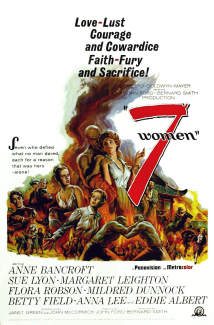 In one of the most provocative and original pieces about Ford that I’ve read, by Japanese critic Shigehiko Hasumi HERE, a persuasive, detailed argument is made about the significance of throwing things in Ford’s films, which functions emotionally and thematically (often expressing a character’s solitude) as well as formally. As Hasumi points out, 7 Women ends with a powerful gesture of this kind, and “No other filmmaker has ended his career with such mastery.” But you’ll have to see the movie in order to perceive why and how.