A Brief Reflection on “Winning” and “Losing” 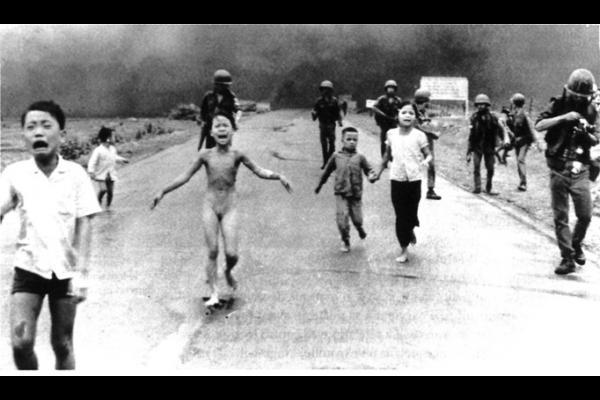 I’ve been haunted lately by a very moving and eloquent comment made last Saturday at a panel discussion which I participated in, held at the Smithsonian. The occasion was a screening of a restoration of Hai Ninh’s lovely 1974 North Vietnamese feature The Little Girl from Hanoi, a film so scarce that I can’t find any stills from it on the Internet to illustrate this post. [Update, 6/13/12: Some stills have subsequently appeared and have been posted with my review of the film, as well as on this page.]

After one of my (American) copanelists remarked that even though “we [sic] lost the war in Vietnam,” the country had a thriving market economy today, and then either he or someone else alluded to America “winning” the Cold War (which provoked an angry riposte from me that if the Cold War had any “winners” at all, these were gangsters on both sides), a Vietnamese diplomat in the audience, who said he was speaking not as a diplomat but simply as a Vietnamese, stated that he thought it was inappropriate to claim that anyone “won” the war in Vietnam. He was right, of course, which got me thinking that the American compulsion to see all of life (and death) in the simplistic terms of sports and games has a lot to answer for. Winning and losing are of course predominantly the concepts and concerns of children, and to insist on applying them repeatedly to grown-up matters often means refusing to deal with them at all in any serious way. [10/08/10] 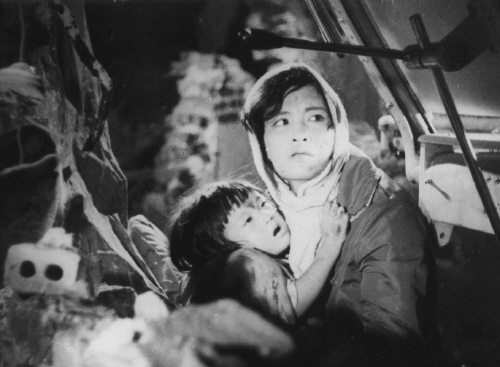