“Our selection of best director goes to a filmmaker whose story about the love between a father and daughter plays against the uncertainties of life, sex, and death in relation to the cataclysmic transition in Greece from peasant culture to industrialization. The best director award goes to Athina Rachel Tsangari and her film Attenberg.

“For the best film we have selected a feature that bravely collapses the usual distinctions we make between fictional, nonfictional, and experimental cinema. The best film award goes to Aita (Father) by José María de Orb.”  — J.R. [3/4/11] 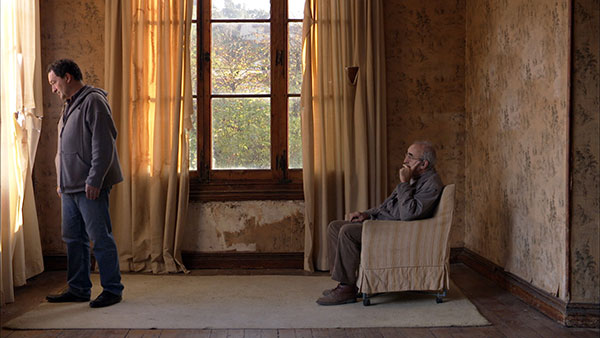 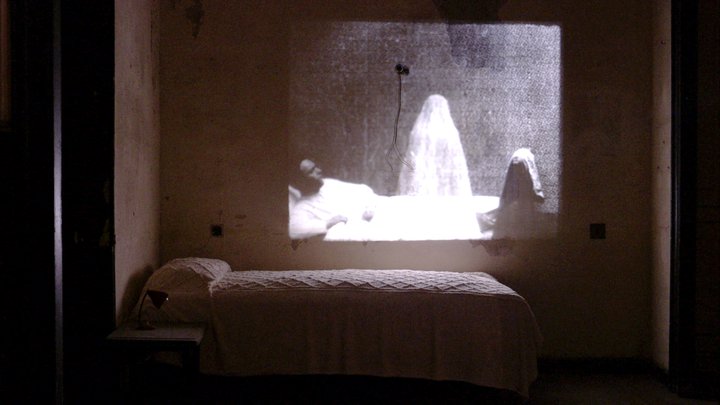 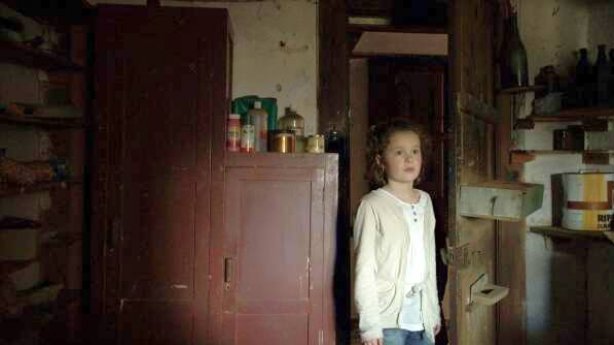 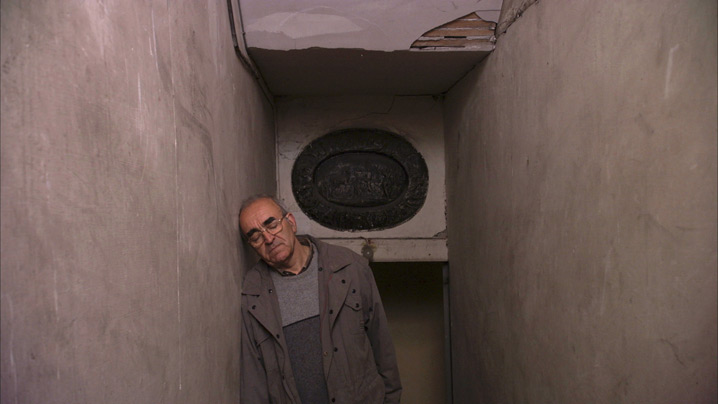 And here are some images from La vida útil and Attenberg, respectively: 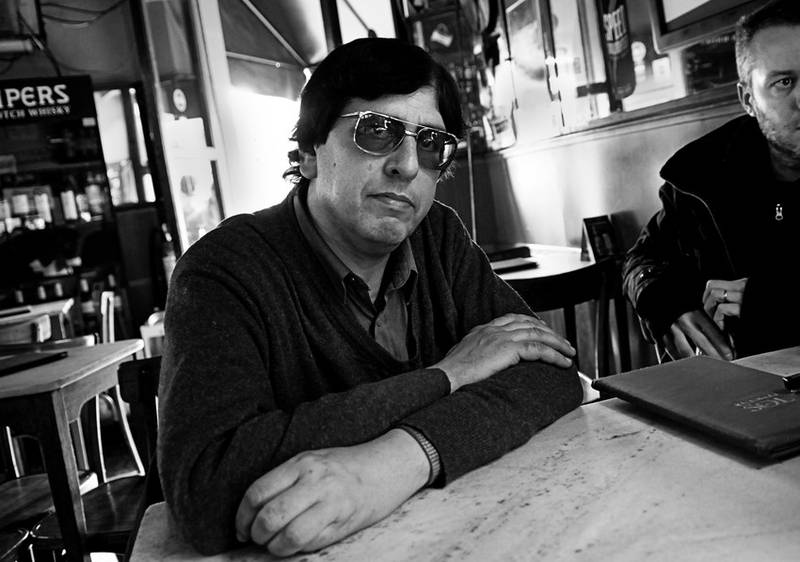 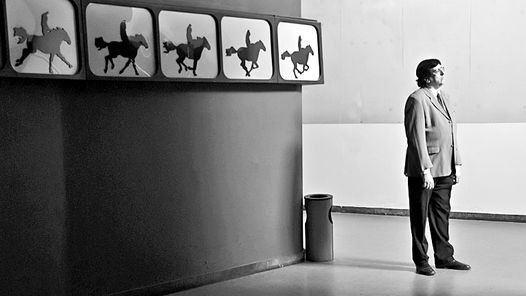 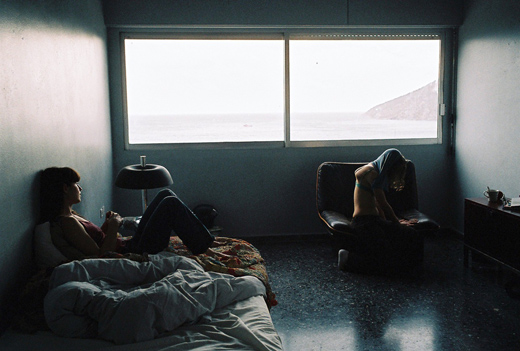 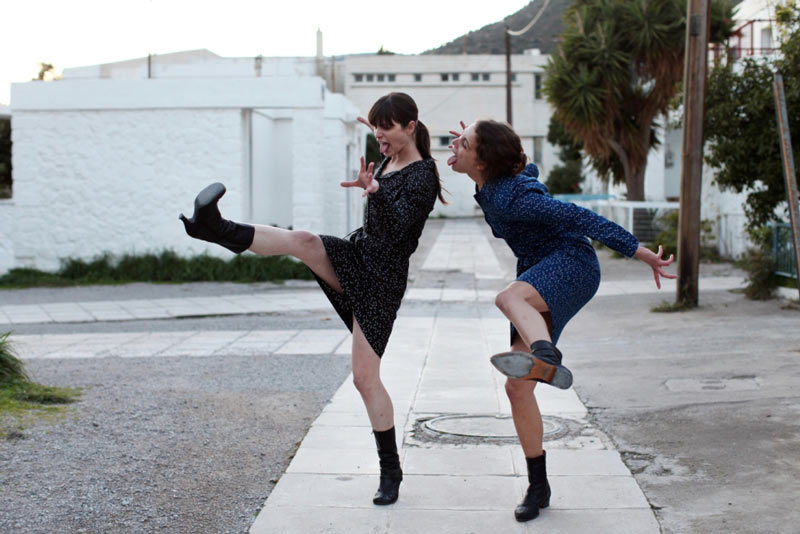