Discovering Muratova on the Internet: A Personal Case Study, a Few Baby Steps

This essay was proposed to Another Gaze, an excellent feminist journal based in the U.K., in June 2020 , lightly revised with their helpful suggestions over the next several months after I received a go-ahead from them, and still hasn’t appeared by October 8, 2021. I wish them well, but the editor no longer responds to my emails, which is why I’m posting this essay here., so it won’t go to waste.P.S. My thanks to Scott Moore for pointing out several typos in the original posting of this piece, now corrected. — J.R.

Long before the Coronavirus pandemic set in and many of us suddenly had more time to explore new modes of online viewing and even canon-building, I had been trying to develop and expand my limited acquaintance with the films of Kira Muratova (1934-2018), initially sparked by my 1989 encounter with her masterpiece The Asthenic Syndrome (1989) at the Toronto film festival, two years after I began my twenty-year stint as the principal film reviewer for the Chicago Reader.

As a subsequent member of the New York Film Festival’s selection committee in 1994-1997 (a committee which had previously rejected The Asthenic Syndrome), I tried and failed to get any of her other films accepted.… Read more » 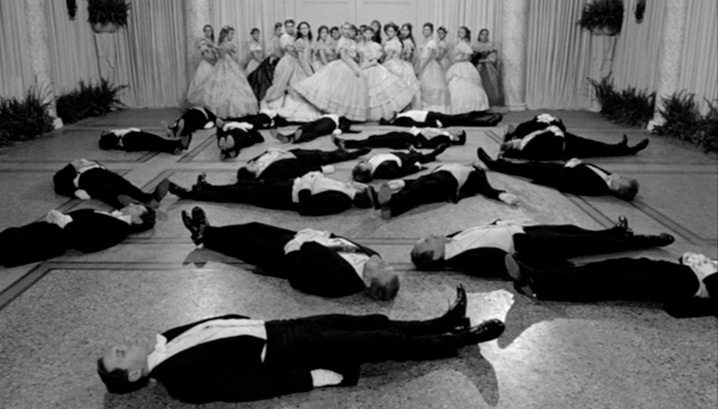 Even after one totes up all of the most obvious of the possible objections that could be raised against The Gold Diggers — boredom, anti-feminist backlash, envy of other independent filmmakers for Potter’s lavish funding from the National Film Board, pretentiousness, allegorical and metaphorical density, sheer difficulty (as Ruby Rich, a sympathetic analyst, put it in her 1998 book Chick Flicks, `Its commitment to narrative [is] minor’) — the inability or refusal of many viewers to grasp or even notice The Gold Diggers’ no less obvious and unassailable strengths continues to confound me.… Read more »