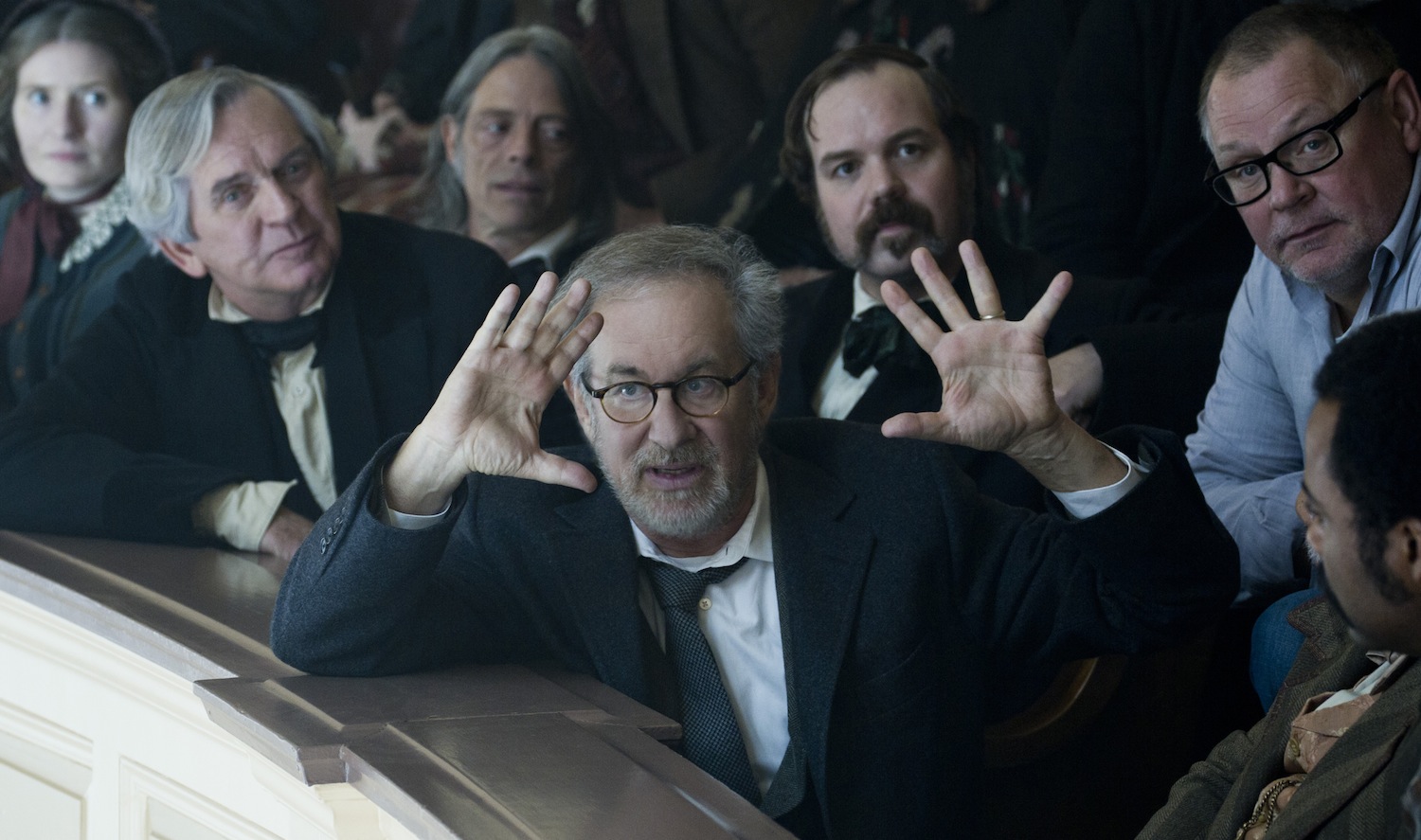 Two inordinately praised big-studio releases of the holiday season, Lincoln and Argo, seem to depend in part on the innocence of the American audience in order to score their ideological successes. The first of these, a high-minded art movie, starts with a familiar subject, while the second –- which, I must confess, I’ve only sampled — incorporates the relative unfamiliarity of Iranian culture as part of its action-thriller mechanics. That both films have been overpraised seems hard to dispute; “Long after its commercial run, Lincoln will remain an invaluable teaching tool,” Joe Morgenstern declared characteristically in the Wall Street Journal, while Rex Reed, no less typically in the New York Observer, called Argo, “A movie that defines perfection. It has tension, sincerity, mystery, artistic responsibility, entertainment value and a thrilling respect for the tradition of how to tell a story with maximum impact.”

Every American knows or thinks he knows something about Abraham Lincoln, so part of the sleight of hand of Steven Spielberg and writer Tony Kushner is to combine what’s already known and assumed with an updated, revisionist Lincoln — a benign Machiavellian wheeler-dealer that complements the Good Nazi proposed by Oskar Schindler in Schindler’s List by suggesting that capitalist conniving and deception can be redeemed by compassionate, humanitarian goals. That this role model is depicted in the midst of high-contrast allegorical cinematography in which darkness represents slavery and bright light represents emancipation — expedient substitutes, at least if one considers that actual slavery and emancipation are strategically missing from the film — apparently doesn’t interfere in the slightest with Lincoln as a teaching tool, at least if one wants to teach capitalism and its virtues rather than history per se. And the best way to teach capitalist virtues, of course, is to pretend that one is teaching history. 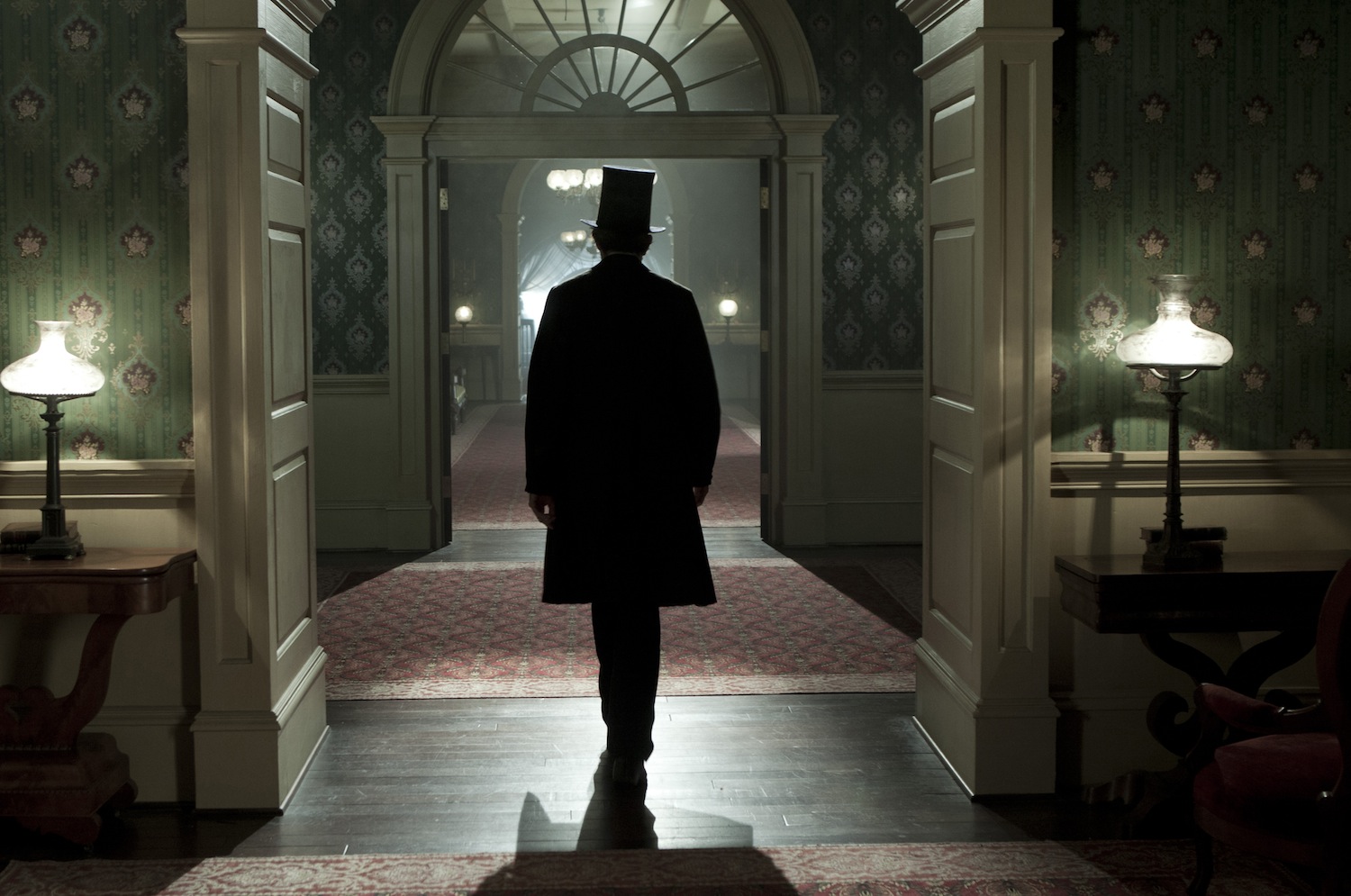 In a comparable fashion, the CIA’s rescue of six Americans from Tehran during the Iran hostage crisis of 1979 is a subject that apparently can be “understood” only from the vantage point of American entertainment. Many Iranian-American commentators have already complained about the diverse historical distortions and bogus facts about Iran used by Ben Affleck and his writer Chris Terrero, only two of which I want to point out here — the suggestion that the Shah’s wife bathed in milk while the Shah had his lunches flown in by Concorde from Paris. Admittedly, both of these absurd claims are cited only as rumors, just after the 1952 coup d’état by the U.S. and Great Britain that deposed the democratically elected Mohammad Mosaddegh (and which, to the credit of Argo, is cited as fact, not as rumor). But the milk bathing nevertheless gets a full comic-strip illustration, in both black and white and color, during a comic-strip history of Iran that opens the film. 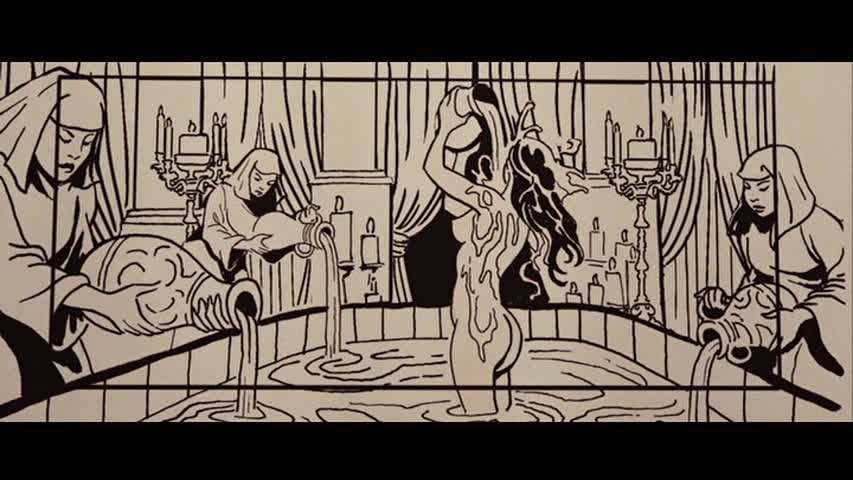 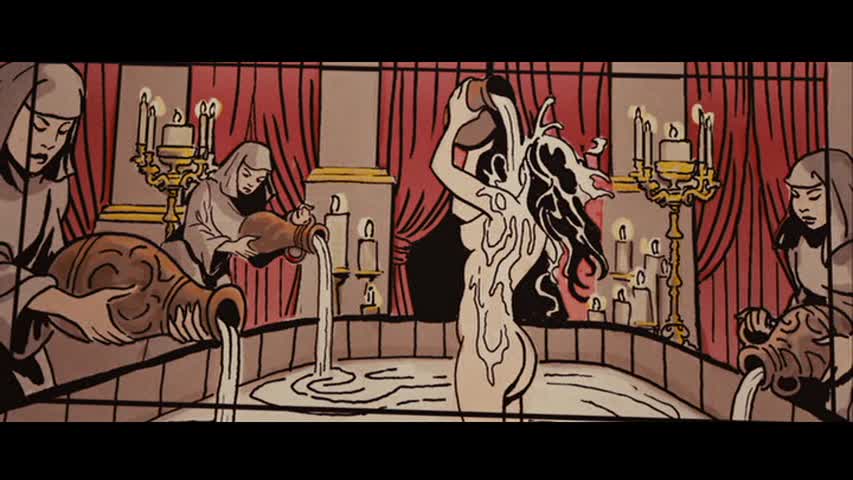 A far more notable as well as verifiable activity of the Shah’s wife was the founding in the 1960s of Kanun — the Center for the Intellectual Development of Children and Young Adults that occasioned and even necessitated the introduction of Abbas Kiarostami to filmmaking. It’s more notable and verifiable, but also far less functional, even useless, when one wants to recount a comic-strip history and employ thriller mechanics, which is what Affleck needs for his own story. And the coup d’état, which is much more important to the history of Iran, doesn’t qualify for quite as  memorable a comic-strip illustration either. 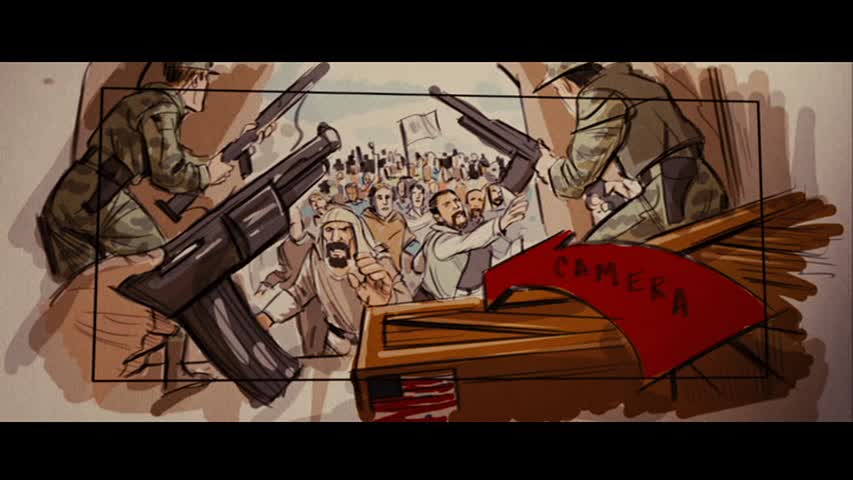 Mark Cousins, who recently objected to Argo’s dehumanizing stereotypes of Iran, also made the fifteen-hour The Story of Film: An Odyssey, which broadens mainstream definitions of cinema by giving Africa, Asia, and the Middle East more prominence. But when he’s covering experimental film, Cousins clearly finds Matthew Barney more important than either Stan Brakhage or Michael Snow. In short, when it comes to distorting history for mainstream clarity, he joins Spielberg and Affleck.