Recommended: THE BEST YEARS OF OUR LIVES by Sarah Kozloff 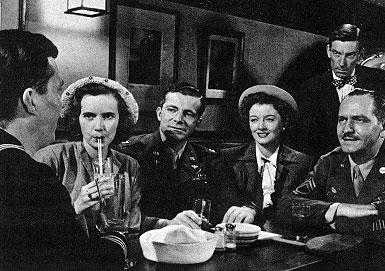 The Best Years of Our Lives by Sarah Kozloff, London: BFI/Palgrave Macmillan, 2011, 110 pp.

Part of my admiration for this intelligent and judicious contribution to the BFI Film Classics — a series that by now may qualify as the most successful and title-heavy book series in the history of film criticism, perhaps in any language — is my conviction, which I share with Kozloff, that William Wyler’s 1946, 171-minute masterpiece about returning American soldiers after the end of WW2 is, existentially speaking, a rare and almost unprecedented act of witness and social conscience for a Hollywood feature.

Many of the best American film critics have been either divided (James Agee and Manny Farber) or chiefly negative (Robert Warshow) about this picture. Interestingly enough, Farber went all the way from an almost unqualified rave in 1946 to calling the movie “a horse-drawn truckload of liberal schmaltz” nine years later – maybe because by then he was rebelling against the Oscar-laden mainstream approval – but I think he was right the first time. (In 1957, he was using his disdain to illustrate the maxim, “No one asks the critics’ alliance to look straight backward at its `choices,’” without clarifying that he was part of that original alliance.) But like Kosloff, I suppose I value the film most of all because of some version of the liberal schmaltz Farber decried — one which might be called nostalgia, even though I was only three years old when this movie came out: “Once there was a time,” she writes, “when a Hollywood movie could draw the whole country to the theatres and speak to their hearts.”

But she isn’t blind to some of the contradictions involved in this process.It’s chilling to learn from this book that Harold Russell, the real-life veteran with hooks for arms who won one of the film’s seven Oscars, was paid only $6,000 for his participation, while three of the other leads received $100,000 each and Wyler earned $180,000 plus 20 per cent of the net profits. (For a comparable example of inequity, I can only think of Marilyn Monroe’s $500-a-week salary at Fox versus Jane Russell’s $200,000 fee for Gentlemen Prefer Blondes – a discrepancy that thankfully didn’t poison the actresses’ offscreen friendship.)

My main misgiving about this thoughtful book is that it glides past (or, more precisely, avoids) any criticism of Virginia Mayo’s performance as Marie, the newlywed wife of Fred (Dana Andrews), or, for that matter, the overall conception and dialogue of her character — for me the film’s major drawback, suffering from what Farber once described (in another context) as an “oily over-definition” of the working-class. The closest Kozloff gets to confronting this issue is her noting in passing that Wyler himself in a 1947 article saw Marie’s character “as a representation of Fred’s faults” (her emphasis). And clearly she assumes far too much when she concludes that Bernard Herrmann, whom Samuel Goldwyn approached at one point to write the film’s music, “would have been a disaster for this film,” for the strange and unsupported reason that Herrmann allegedly “specialized in horror music” — a bizarre characterization that, just for starters, rules out most of his work for Hitchcock and Welles. I also wish she had been as attentive to Warshow’s misogyny (in his review of The Best Years of Our Lives) as she is to that of MacKinlay Kantor’s novel and screenplay (which served as the first versions of the film’s story). But in virtually every other respect that I can think of, this is an exemplary critical study. [8/29/11] 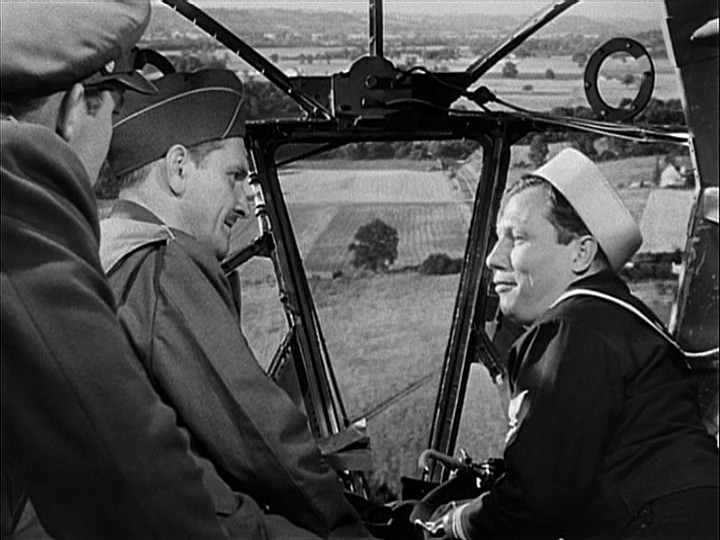