A brief dispatch from Rotterdam

I’m posting this from a public, stand-up facility at the Rotterdam film festival, which means I have to keep this brief. I’ve seen only one feature so far that I’ve cared for very much — a documentary called Murch by Edie and David Ichioka, about film editor Walter Murch (whom I once had the pleasure of working with on a re-edited version of Orson Welles’s Touch of Evil). The film offers a fascinating glimpse of some of the tricks of Murch’s trade, presented with wit and lucidity. Edie Ichioka is a former assistant of Murch’s, and she and her husband clearly knew the right sort of questions to get him started. 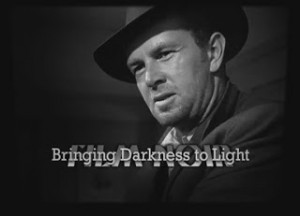 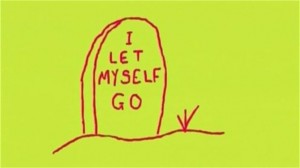 Otherwise, I’ve been mainly seeing things that I don’t last all the way through. (Walking out of films is something of a luxury for me, since for obvious professional reasons I can’t do this when I’m reviewing in Chicago.) The main exceptions have been a couple of interesting experimental shorts, both of which find novel ways of combining animation with live action — called, respectively, Film Noir: Bringing Darkness to Light and Regarding the Pain of Susan Sontag (Notes on Camp) — and Summer Palace, a sort of dirge about a female college student in Beijing before, during, and after the Tiananmen Square events, by Lou Ye, the director of Suzhou River, which I stayed to the end of mainly because of jetlag and inertia. This film does have the merit of revealing, through an unaccustomed amount of sex and nudity for a mainland Chinese film, how banal a Chinese softcore soap opera can be, even one that’s been banned. And I guess there’s also the side benefit of the film telling me enough about Chinese urban student life to reveal my own ignorance on the subject. I’ve often regarded the revelation and recognition of my own ignorance about a given culture or milieu the true beginnings of any true knowledge about that subject. If Bush could just once own up to his own ignorance about Iraqi society and culture, think of how much further along we’d all be by now. 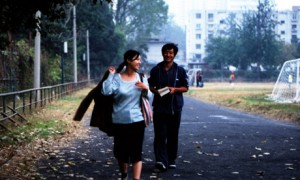