[2017 Preface: I’m reposting this article less than a month after its last posting on this site because Powerhouse Films in the U.K. has just sent me, at my request, its impressive “Limited Dual Format Edition” of this remarkable movie, and so far, the only complaint I have relevant to its riches is that they didn’t access this 1978 article about it any sooner. If they had, some of the uncertainties and/or wrong guesses made by Glenn Kenny and Nick Pinkerton in their often informative audiocommentary probably wouldn’t be there. For the record then–to cite only a couple of matters not covered in the article below that conflict with their suppositions (apart from the mispronounciation of La Jolla)–in 1953, at age ten, I already knew who Dr. Seuss was because many of his books were already widely available but, even as a devoted radio listener,  I didn’t know who Peter Lind Hayes and Mary Healy were.]

The principal source of this article — written for American Film, and published in their October 1978 issue — was a fairly lengthy phone conversation I once had with Theodor Seuss Geisel (1904-1991), better known as Dr. Seuss, when I was living in San Diego.… Read more »

The Countercultural Histories of Rudy Wurlitzer

Let me start this off with an update: a plug for Wurlitzer’s most recent novel, a sort of Buddhist Western that grew out of an unrealized script, and a truly haunting page-turner. — J.R. 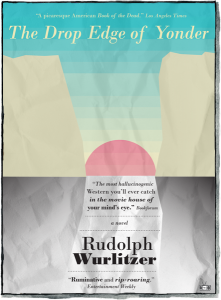 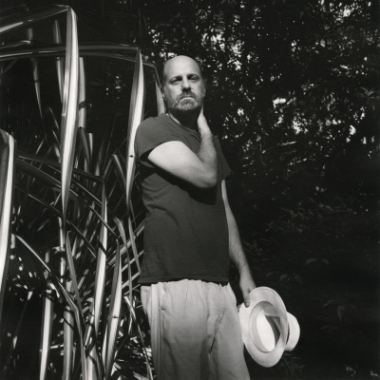 SQUIER  We must move southward. Only by expanding can we hope to avoid a civil war and save those in
situtions we hold most precious.
DR. JONES  I assume you are including slavery?
SQUIER  I certainly am. We must not be sentimental if we wish to preserve that which is most precious to
us. The camera cuts to Ellen, enraged by the conversation. As her eyes dart around the room, she and Walker begin to move their hands in sign language. We see for the first time that Ellen is deaf.… Read more » 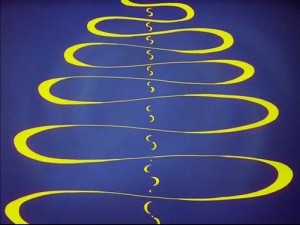 #1. The bias against sound thinking is so deeply ingrained that it shapes and invades the most casual parts of our speech. Whenever we ask “What movie did you see?”, or discuss film as a visual medium, or refer to viewers or spectators, we participate in a communal agreement to privilege one aspect of a film text by masking another, identifying the part as a whole. Some might argue that this bias is a carryover from the silent era; yet once we acknowledge that silence is as integral to sound as empty space is to image – not so much a neutral terrain as a variable to be defined and/or filled in relation to  an infinite variety of contexts – we can’t really claim that the problem started with the “talkies.” Indeed, we can’t even allude to “talkies” without agreeing to privilege speech over silence, sound effects and music, thereby participating in a related form of suppression.

#2. The point is that none of the terms we use are innocent, and the ones we have for discussing sound still aren’t far removed from Neanderthal grunts. Consider the brutal inadequacy of “sound effects”: it would seem barbaric if we spoke of visual composition in Eisenstein or Renoir as “visual effects,” if only because we perceive composition as a complex of interrelated decisions.