Preparing a book about Woody Allen, biographer Patrick McGilligan sent out a poll to me and many others, and here are my responses to his questions:

1.  What five Woody Allen films do you hold in the highest regard?

(List the five in any order.   One equal point will be assigned to each of your choices for the cumulative total to be listed from 100 participating critics and scholars.) 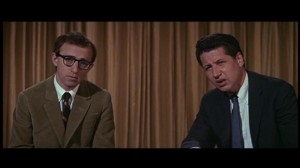 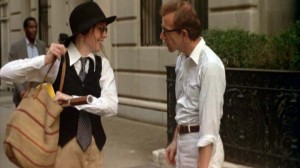 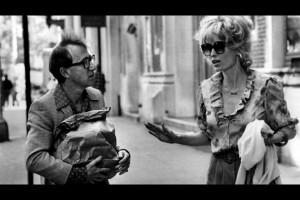 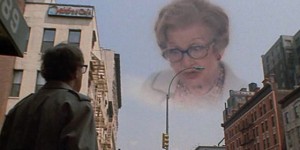 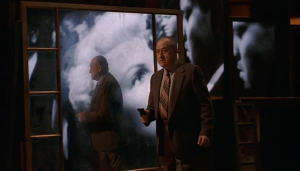 2.  What do you believe about the allegation by Dylan Farrow, Allen’s adopted daughter, that he sexually molested her?

3.  Have the Dylan Farrow allegations, or his marriage to Mia Farrow’s adopted daughter Soon-Yi Previn – either or both – affected your view of his film?

4.  How has his over-all legacy been affected?  Comments are welcome.

I’ve always thought he was overrated (cf. my “Notes Toward the Devaluation of Woody Allen”). If his reputation and legacy as an artist have been tarnished by these unconfirmed charges or his marriage, this only illustrates the public’s lack of seriousness about art. I find Allen’s far more confirmable shame and embarrassment about his working-class origins and his middle-class values far more relevant to the importance and (lack of) depth of his work.

2021 afterthought: If I were ranking Allen’s films today I would probably put What’s Up, Tiger Lily? in fifth (or maybe even sixth), place. The fact that Allen routinely omits this picture from his filmography in his pressbooks is partly what led to my over-ranking it two years ago.