On CinemaScope (by Roland Barthes)

This is a very short and very early article by Roland Barthes, one of his “Mythologies” that remains uncollected in English, that I translated in 1982, originally so it could be run with an article of mine, “Barthes & Film: 12 Suggestions,” that I published in Sight and Sound — although it wound up not appearing there due to a lack of space. (I did, however, use some extracts from it in an article I did for the same magazine two years later about Gentlemen Prefer Blondes; both of these articles are reprinted in my first collection, Placing Movies: The Practice of Film Criticism.) Many years later, in 1999, James Morrison asked me if he could post it on the Internet, and you can still access it, along with an essay of his about it, here. — J.R. 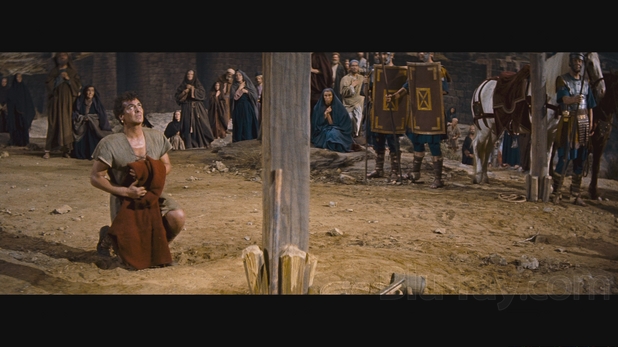 Copyright © 1999 by Jonathan Rosenbaum, James Morrison, and the estate of Roland Barthes, all rights reserved. This text may be used and shared in accordance with the fair-use provisions of U.S. Copyright law, and it may be archived and redistributed in electronic form, provided that the editors are notified and no fee is charged for access. Archiving, redistribution, or republication of this text on other terms, in any medium, requires the notification of the journal and consent of the authors.