Old Remake for a New City? 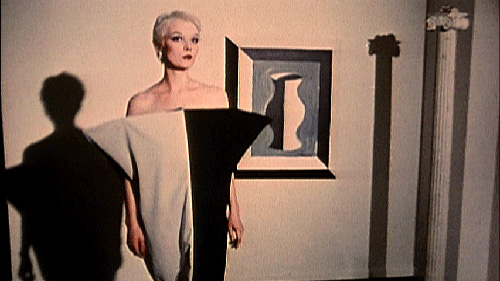 A film by Eric Mitchell 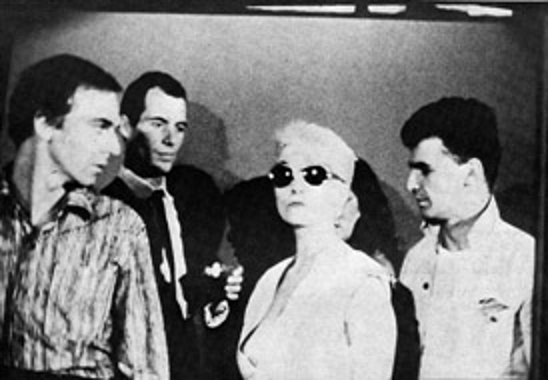 “Sometimes I think most of the ’70s is being spent in

woefully remarked to me. She didn’t know how lucky she

was. Sometimes, in my less happy moods, I think that

most of the 80s will be spent in theaters, watching the

same remakes that were being discussed in the ’70s.

Jim, set in the American ’70s — isn’t opening for a couple

of months yet. John Carpenter’s The Fog and several

Halloween, which was itself a partial remake of The Thing

(which Carpenter is now planning to remake more directly). 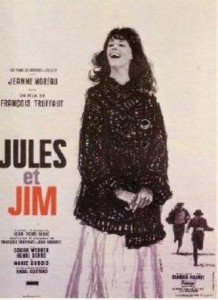 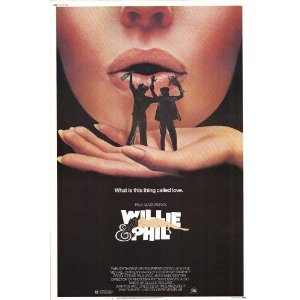 And to round off this minisurvey of new, original

thinking (if you want to exalt the conventional, call it

described in its own pressbook as a remake of a remake:

through Heat,” Underground U.S.A. ”tells the tale of the

end of a superstar of the ’60s, and the dissolution of an era

when everyone thought they had a chance to be a star.”

Mitchell’s fashionable punk feature was playing to a

packed house, extra folks choking the aisles, when I

caught it last weekend at the Theater for the New City,

site of the old Gate Cinema before moving to St. Mark’s

Cinema. What new city, one wonders, could possibly

grow out of these ashes? I can’t deny, though, that

Cillo) in rich, chalky colors that are beautifully lit, and

that a few striking moments flare across its features.

Much of the latter can be charged up to some deft, fleeting

mime from Taylor Mead in the opening sequence. and

some rock and punk records that are used to accompany 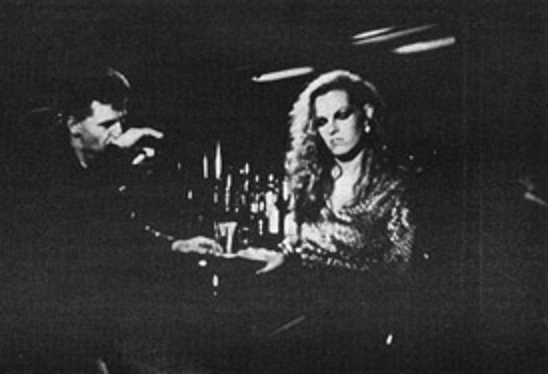 the latter of which echoes a few scenic effects from

Antonioni and Fellini, “remakes” Fassbinder, and I must

confess that the cross-reference that sprang to mind most

Katzelmacher. Deliberately or not, both movies are a lot

about poses and posing — standing still for the portrait

maker — and the boredom that inevitably arises from this

work. I think it’s relevant to what bothers me about

Underground U.S.A. that Mitchell could turn to a

Fields of the new German cinema -– for his inspiration.

(If European punk insolence is what he’s after, he might

have settled on something tougher, like the work of Chantal

Akerman — who is not so much the Nancy as the two-

fisted Sluggo of the movement. ) 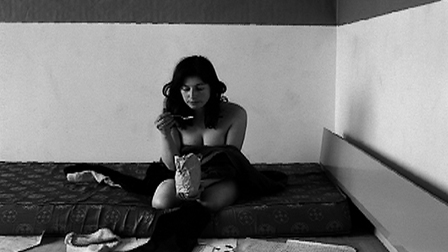 Astor) picks up a hustler (Eric Mitchell)’ pretends to

launcha comeback, fails, and takes a lot of pills and

booze, isn’t so much delineated this time around as

periodically referred to, in order to keep the movie going.

actors involved, most of whom seem happier when

they’re merely asked to stand (or lie) still, and the

dramatic burden is assumed by rock and punk records. 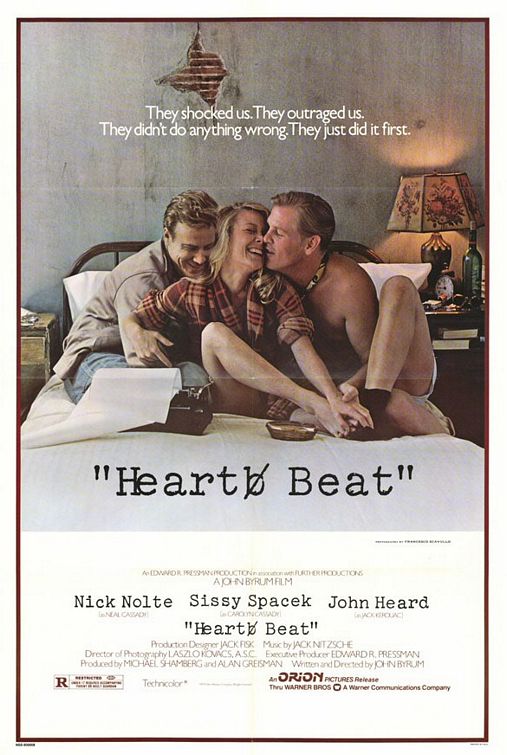 As with Heart Beat (a “remake” of On the Road), one

most of the ideas in the film come from the separate shots,

not from whatever unity lies between them. One also feels

that Mitchell is relatively in command –- dramatically,

filmically — every time he lets an old pro actor likeMead

or a snazzy single dictate the movie’s own heartbeat. (It

seems significant that the high point of Red ltaly occurs

when “Be-bop-a-lou-la” is on the soundtrack.) Yet he

his less resourceful actors — including Astor and Mitchell

himself — have to ply their way through arhythmic

vacuum. The actors don’t know what to do at these moments,

the words won’t tell them, and spectators often fidget

through these awkward pauses, too, helped along

by an occasional half-uncertain giggle.

One could theoretically find (and, I suppose, look for)

“deconstructive” virtues in this sort of enterprise, and

argue that Mitchell is burying the joint legacies of Billy

by reproducing affectless versions of each, rather like Andy

Warhol. One could also find, perhaps, some punk virtue

in the acute physical discomfort that seems to inflict most

that are reproduced in the spectator’s own restlessness.

(“Fun’s not fun after a point,” Rene Ricard remarks

to Astor in a dimly lit bar that might be the Mudd Club. ” l

never have any fun’” are Mitchell’s closing words in the

film, and I believe him.)

The trouble with this argument — as well as its seductiveness

— is that it excuses anything, fashion included. I’d rather point

out the interesting mise en scène conducted around objects

on a breakfast table., a lovely miniature spotlight trained on

Astor in the back of a dark limo, and the delightful conjunction

of a two-tone. light-and-shade painting and a similarly designed

dress at the star’s unattended champagne party. They at least gave

me something to hold onto, unlike the disintegrating 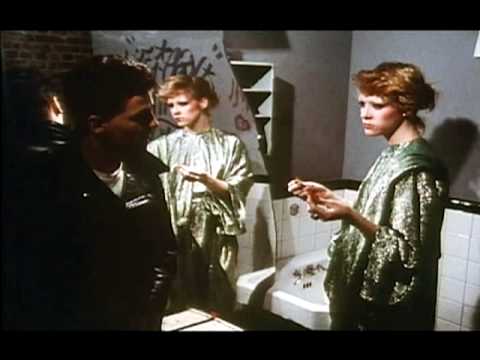