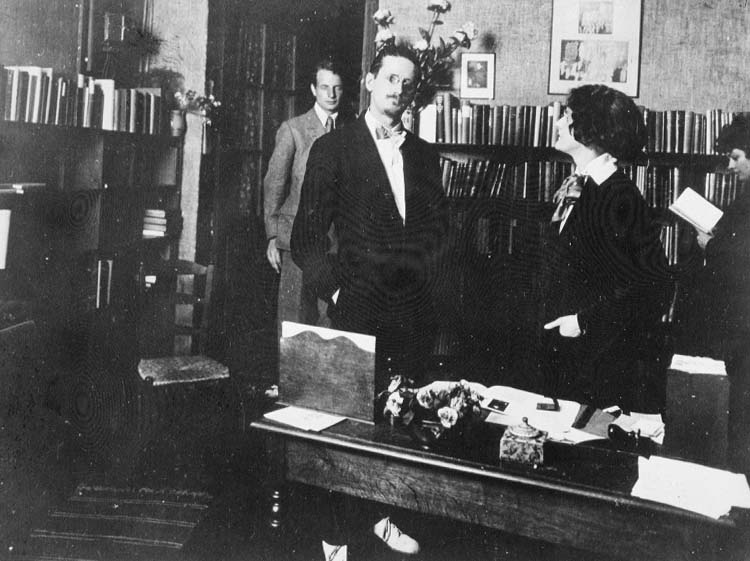 In a review of Sylvia Beach’s letters by James Campbell in the March 19 issue of the Times Literary Supplement I learn that Cyprian “played `Belles Mirettes’ in the French silent film series Judex“. After some rummaging around, I discover that, in fact, `Miss Cyprien Giles’ played Gaby Belles Mirettes, a member of a criminal gang, in La Nouvelle Mission de Judex (1918), the only one of Louis Feuillade’s major crime serials I’ve never seen, and, according to the Internet Movie Database, appeared later in The Fortune Teller (1920), L’aiglonne (1921), and L’amie d’enfance (1922). And from Campbell’s review I learn that “she later lived with a somewhat better-known actress, Helen Jerome Eddy” (see photo below) — an actress who lived from 1897 to 1990 and who, according to the same IMDB, appeared in 130 films (not always credited) between 1915 and 1947, including The Bitter Tea of General Yen, Man’s Castle, and Bride of Frankenstein. [4/6/10] 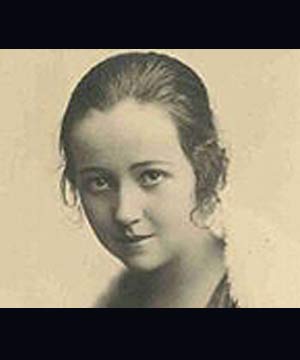