The publication of eight indisputable masterpieces in stellar transfers on Blu-Ray is a cause for celebration. If Eureka is not exclusive in offering these individual titles, what makes this collection especially praiseworthy and indispensable is the scholarship, imagination and care that went into the accompanying 344-page booklet. Over 60 rare production stills are included, many featuring Mizoguchi at work. Striking essays by Keiko I. McDonald, Mark Le Fanu, and Nakagawa Masako are anthologized along with extensively annotated translations of some of the key sources of Japanese literature that inspired some of Mizoguchi’s late films. The volume closes with tributes to the great director written by Tarkovsky, Rivette, Godard, Straub, Angelopoulos, Shinoda, and others. Tony Rayns provides spoken essays and some full-length commentaries.

An impeccable collection devoted to eleven films by an important and neglected maverick Romanian filmmaker, masterful and acerbic, with invaluable contextualizing extras concerning his life, work, and career drawn from ten separate sources. Among the remarkable and ambitious features are Reconstruction (1968), The Oak (1992), and An Unforgettable Summer (1994). 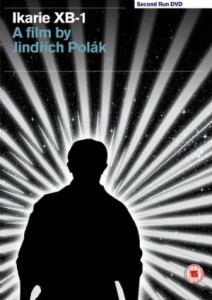 An almost forgotten gem, inspired by a Polish novel by Stanislaw Lem and originally butchered in the West, is rightly considered by Joe Dante “a groundbreaking celestial saga”. It had a strong impact on major SF works of the 60s and 70s such as Kubrick’s 2001, and Second Run offers a stunning restoration of the uncut version, plus some scholarly essays. 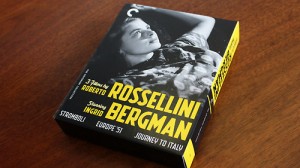 A superb, definitive edition of three very personal masterworks, with a good many critical, biographical, and historical supplements by many of the best Rossellini scholars and critics, including Adriano Aprà, Richard Brody, Fred Camper, Elena Dagrada, Tag Gallagher, Dina Iordanova, Laura Mulvey, James Quandt, and Paul Thomas, not to mention pertinent contributions by Guy Maddin, Martin Scorsese, and both Rossellini and Bergman and many family members. 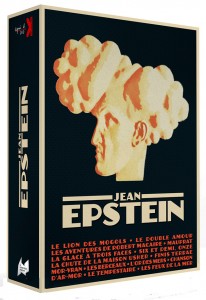 Produced by Potemkine Film, the Cinémathèque Française, and Agnès B., the «Jean Epstein» DVD box set offers for the first time an opportunity to follow the cinematographic path of the French director. With the films made under the Film Albatros label (1924-1925) as a starting point, the review continues with Epstein’s own productions (1926-1928) and those directed in the period from 1928 to 1948, a series characterized by freedom from financial or narrative constraints. Every film included has been restored and musical accompaniments, written specially for this edition, accompany the selection of silent films. A series of supplements and a profusely illustrated 160-page book completes the set of eight DVDs.

Arrow Video, an excellent new label in the U.K., has already given us exemplary editions, with many thoughtful and valuable extras, of several features, including Robert Altman’s The Long Goodbye, Donald Cammell’s White of the Eye, Don Siegel’s The Killers, and many Brian De Palma films. 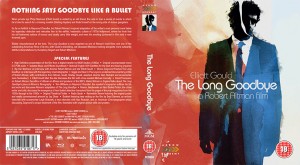 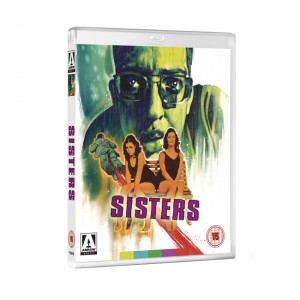 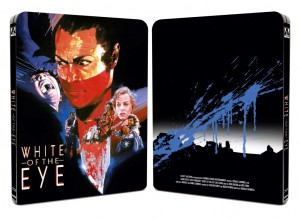 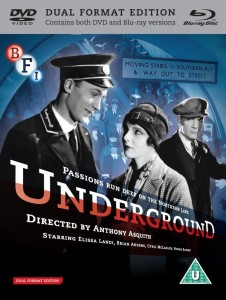 Young Anthony Asquith’s “story of ordinary workaday people,” conceived near the end of the silent era, is getting a well-deserved second breath due to a gorgeous BFI restoration. This dual format edition, in both high definition and standard definition, offers many background materials, including rare shorts tracing a cultural history of the British underground train system.

As part of the series edited for the “Filmmuseum” collection, the Cineteche of Munich and the Filmmuseum of Vienna in association with the National Archives of Georgia at Tbilisi have join efforts to rescue from oblivion two unknown films by Michail Kalatozov, whose cinematographic path still has some parts that remain in the dark. The first film, Džim Švantė (Salt for Svanetia) directed in 1930, is a reconstruction of the harsh daily life conditions of the Caucasus mountain peasants. The second title, Gvozd’ v sapoge (A Nail in the Boot) from 1932, is a parable about the lack of responsiveness in times of war, constituting a dreadful anticipation of the Stalin regime purges. Both films were restored for the occasion and furnished with a musical accompaniment and subtitles in Georgian, German, and English. The edition includes a 16-page booklet, also bilingual (in German and English).

The jurors would like to stress that none of us is in a position to know all the important DVD releases, even though all of us have encountered important examples, some of which were not nominated for awards but deserve in any case to be far better known so each of us has selected one or more personal favorites that he would like to recommend.

Lorenzo Codelli’s personal choice is an innovative online museum organized by the  city of Valencia which allows visitors to enjoy the complete works of Luis Garcia Berlanga: berlangafilmmuseum.com 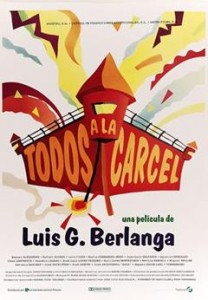 Alexander Horwath’s personal pick is POD ZNAČKOU BAT’A, a 3-DVD box set co-published by the Czech National Film Archive with a huge number of shorts made by the BAT’A Corporation in the City of Zlin. It’s a wonderful example of a non-cinema company making public their archive of films. 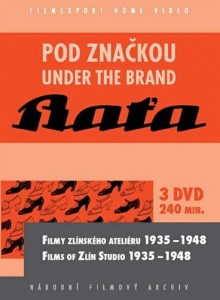 Mark McElhatten wants to cite the ongoing devotion shown in publishing the extraordinary films of Werner Schroeter in DVD releases by Edition Filmmuseum Munich. Recent releases have included WILLOW SPRINGS paired with DAY OF THE IDIOT and DER BOMBERPILOT with NEL REGNO DI NAPOLI, both releases with many extras. He also wishes to recognize the importance of the underexposed films of Peter Thompson made available through the valiant efforts of Chicago Media Works. 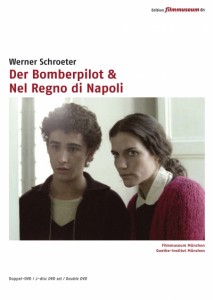 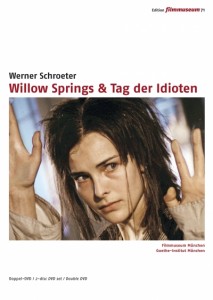 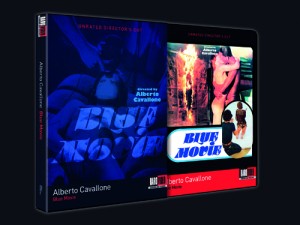 Jonathan Rosenbaum would like to cite two releases: PETER THOMPSON: 6 CINEMATIC ESSAY& 2 INTERVIEWS (Chicago Media Works, U.S., 1981-2012) and Alain Resnais and David Mercer’s PROVIDENCE (Jupiter Film, France, 1977). He hastens to add that while he helped to conduct both of the two interviews with the late Peter Thompson included in this set, he originally became friends with Thompson because of his enthusiasm for the passionate originality and beauty of his work. The belated release of one of Resnais’ greatest features includes both the English and the French-dubbed versions (which Resnais supervised), and many fascinating extras, with English subtitles. 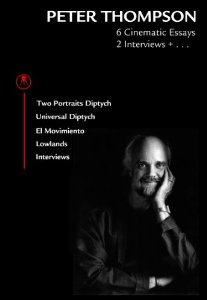 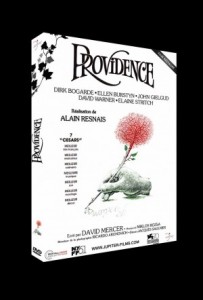 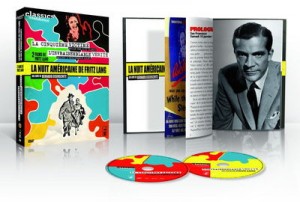