These are expanded Chicago Reader capsules written for a 2003 collection edited by Steven Jay Schneider. I contributed 72 of these in all; here are the first dozen, in alphabetical order. — J.R. 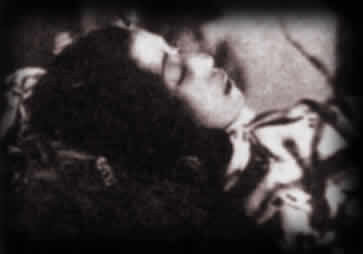 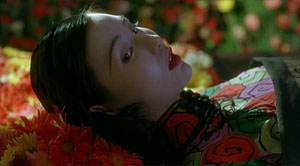 Stanley Kwan’s 1991 masterpiece (also known as Ruan Ling-yu and Center Stage) is still possibly the greatest Hong Kong film I’ve seen; perhaps only some of the masterpieces of Wong Kar-wai, such as Days of Being Wild and In the Mood for Love (both of these also significantly period films) are comparable in depth and intensity. The story of silent film actress Ruan Ling-yu (1910-’35), known as the Garbo of Chinese cinema, it combines documentary with period re-creation, biopic glamour with profound curiosity, and ravishing historical clips with color simulations of the same sequences being shot — all to explore a past that seems more complex, sexy, and mysterious than the present. Maggie Cheung won a well-deserved best actress prize at Berlin for her classy performance in the title role, despite the fact that her difference from Ryan Ling-yu as an actress is probably more important than any similarities. In fact, she was basically known as a comic actress in relatively lightweight Hong Kong entertainments prior to this film, and Actress proved to be a turning point in her career towards more dramatic and often meatier parts.… Read more »

Written for the Viennale in August 2020 for a late October publication called Textur #2 and devoted to Kelly Reichardt. — J.R.

“More nameless things around here than you can shake an eel at.”

I suspect that the first important step in learning how to process Kelly Reichardt’s films is discovering how not to watch them. A few unfortunate viewing habits have already clustered around her seven features to date, fed by buzz-words ranging from “neorealism” (applied ahistorically) to “slow cinema” (an ahistorical term to begin with) — especially inappropriate with a filmmaker so acutely attuned to history, including a capacity to view the present historically — and, in keeping with much auteurist criticism, confusing the personal with the autobiographical.

Interviewed by Katherine Fusco and Nicole Seymour, the coauthors of a monograph about her, Reichardt rightly resists fully accepting any of these categories,[1] however useful they might appear as journalistic shortcuts. (E.g., J. Hoberman on Wendy and Lucy in the Village Voice: “Reichardt has choreographed one of the most stripped-down existential quests since Vittorio De Sica sent his unemployed worker wandering through the streets of Rome searching for his purloined bicycle, and as heartbreaking a dog story as De Sica’s Umberto D.”)… Read more » 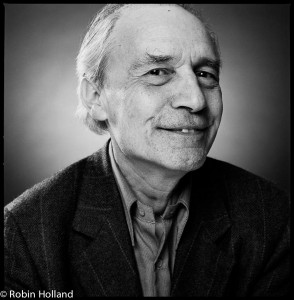 Common to both parts is a preoccupation with mise-en-scène and the mysterious aspects of collective work, offset by the more solitary and dictatorial tasks of plotting and editing. Rivette’s own collective work was frequently enhanced by improvisation—with actors, with onscreen or offscreen musicians, or with dialogue written just prior to shooting (either by actors or screenwriters)—while the more solitary work of plotting and editing emulated the Godardian paradigm of converting chance into destiny.… Read more »

Like my essay on The Bitter Tears of Petra von Kant, this article was previously published by Madman in Australia to accompany their DVD release of this later Fassbinder film. Prior to that, it was commissioned by the Fantoma DVD label in the U.S. for their own release of Martha. —J.R. 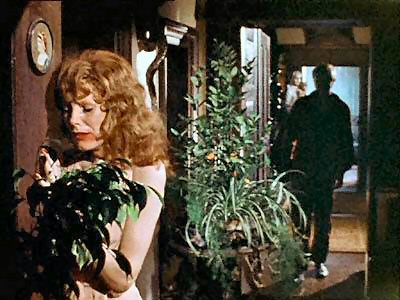 MARGIT CARSTENSEN: You really are a wretched person.

RAINER WERNER FASSBINDER: That’s what I’ve been saying all along.

MARGIT CARSTENSEN: How am I supposed to pull myself together after this?

The following exchange, appearing at the end of a dialogue that took place between the writer-director and his lead actress after the completion of their film Martha in 1973 (1), helps to pinpoint what continues to make that film politically lethal. Fassbinder’s sarcasm, which becomes oddly comforting in most of its on-screen as well as offscreen manifestations, offers a particular kind of challenge to the viewer in Martha that becomes inextricably tied to how one regards its title heroine. Accepting the self-rationalizations and denials of a woman trapped in a monstrous marriage to a sadist is made to seem intolerable, a cause for squirming, and the fact that Fassbinder plays this game as poker-faced high comedy only makes the challenge more formidable.… Read more »