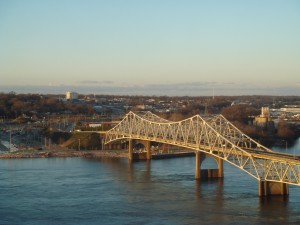 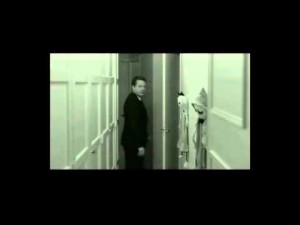 Although we often collapse the two into a single entity, it’s important to acknowledge that criticism and critical taste are far from identical or interchangeable.  It’s instructive that Godard today considers Truffaut more important as a critic than as a filmmaker, and equally provocative to learn from both Dudley Andrew’s biography of André Bazin  and the fascinating, lengthy interview with Resnais in Suzanne Liandrat-Guigues and Jean-Louis Leutrat’s 2006 book Alain Resnais: Liaisons secrètes, accords vagabonds  (Cahiers du Cinéma) that Resnais originally functioned as Bazin’s mentor on film history during the German Occupation, especially on the subject of silent cinema, when he used to carry his 9.5 mm projector on his bicycle in order to show silent movies at La Maison des Lettres  on rue des Ursulines, and Bazin, still fresh from the provinces, hadn’t yet encountered silent films in general or the early films of Fritz Lang in particular. 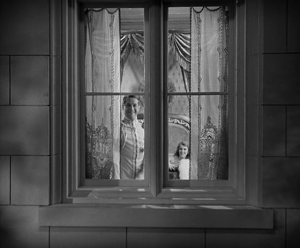 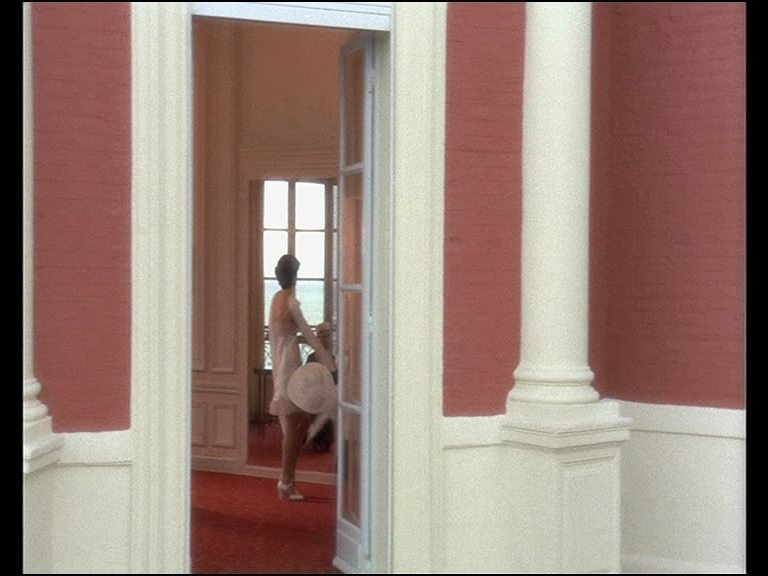 Unlike Bazin and Truffaut, Resnais was of course never a critic. Yet his critical taste was clearly every bit as central to his own films as Truffaut’s or Godard’s critical tastes and positions were to their own oeuvres.… Read more » It doesn’t do justice to Shirin to call it the most conceptual of Abbas Kiarostami’s films. But it probably wouldn’t be an exaggeration to call it the most paradoxical. Not the least of its paradoxes is the way that it simultaneously confronts and defies the specter of commercial cinema, qualifying at once as his most traditional feature and his most experimental. By focusing almost exclusively on the fiction of women watching a commercial feature that we can hear but never see — a feature that in fact doesn’t exist, apart from its manufactured soundtrack — one might even say that Kiarostami, an experimental, non-commercial filmmaker par excellence, is perversely granting the wish of fans and friends who have been urging him for years to make a more “accessible” film with a coherent plot, a conventional music score, and well-known actors.

What’s perverse about this is that the plot in question, while drawing from a traditional epic, a medieval romance widely known in Iran, belongs to an unseen and imaginary film whose on-screen spectators are precisely those well-known actors. (Both men and women comprise this imaginary audience of 110 individuals, although the only viewers featured in close-ups are women.)… Read more »