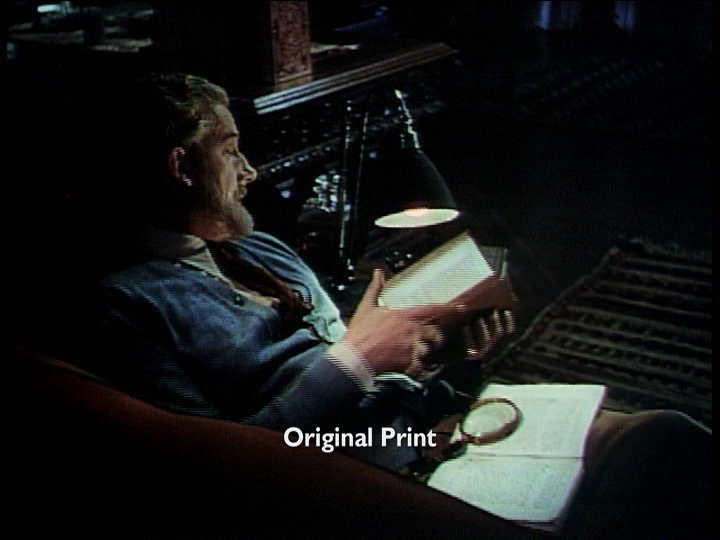 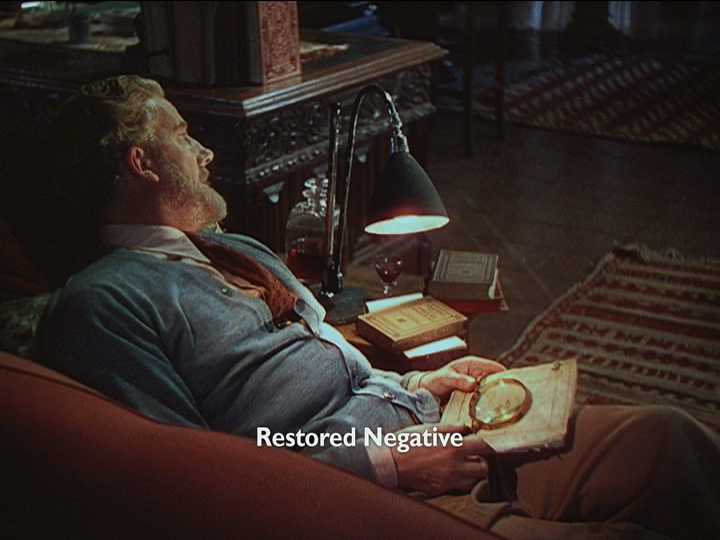 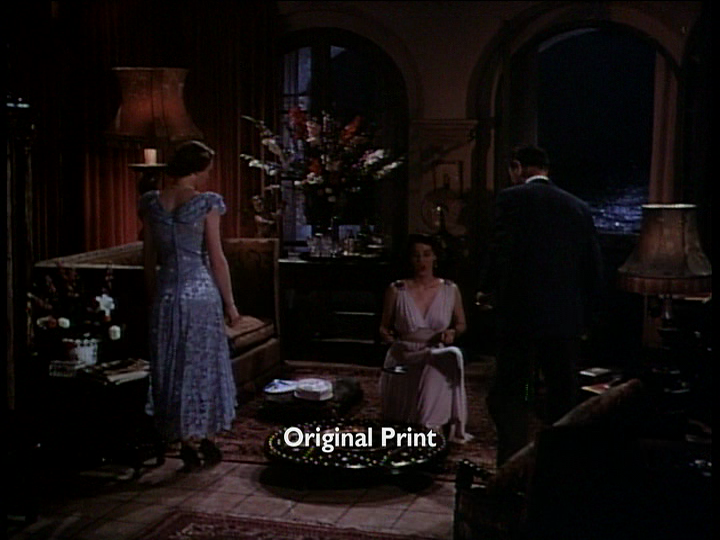 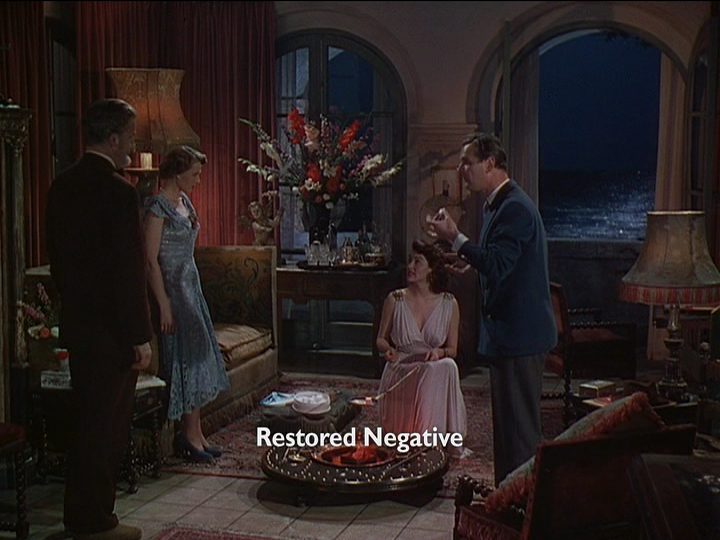 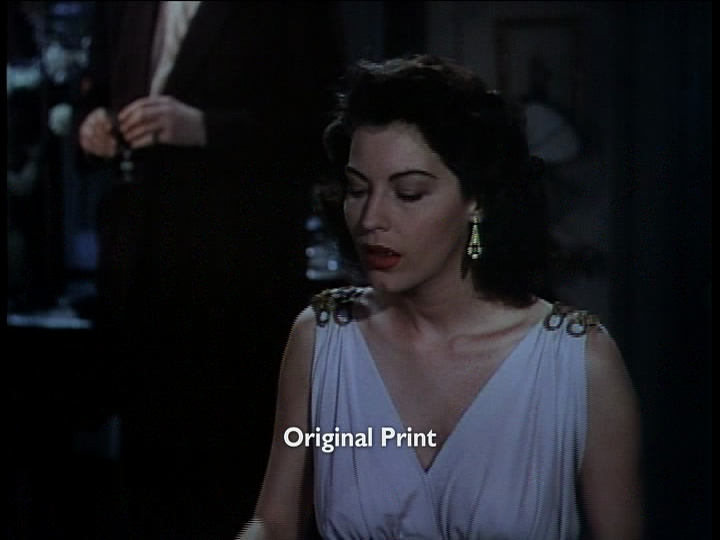 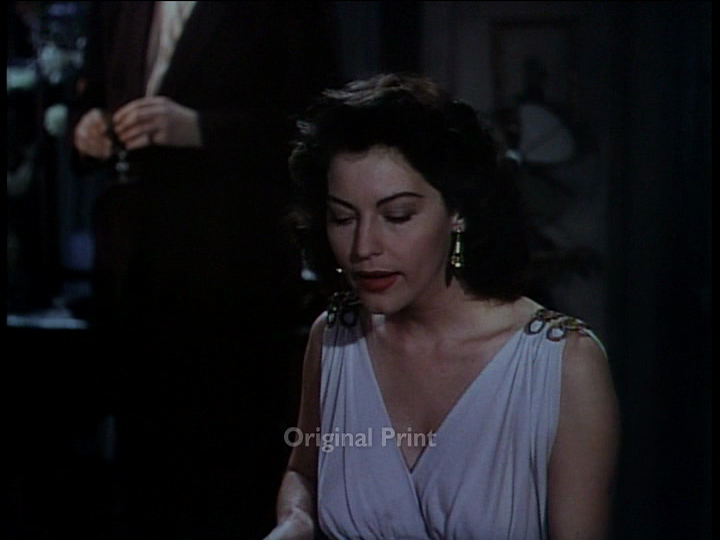 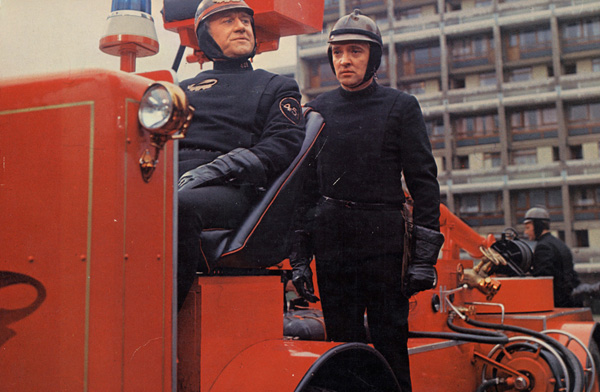 The most surprising aspect of this for me is that I never thought of it earlier — but it becomes especially clear during the scene in which Montag (Oskar Werner) and Clarisse (Julie Christie) in a cafe secretly spy through a window an informer pausing before mailing his malicious report on a neighbor to the police/fire department (which in the world of Fahrenheit 451 is the same thing), meanwhile making comments on his behavior (some of which are reproduced below in the subtitles). It also seems evident in the number of old, early-40s books that one sees being burned in the many book-burning sequences, as well as in the dingy scenes set in old-fashioned basements, attics, etc. Read more