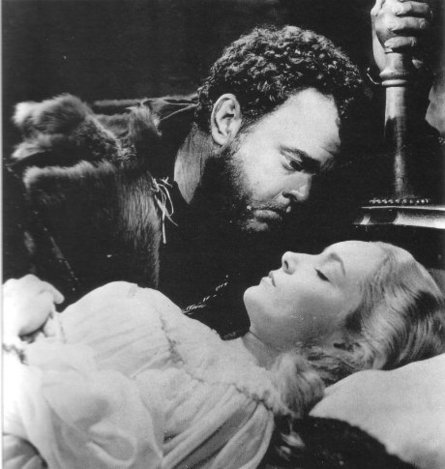 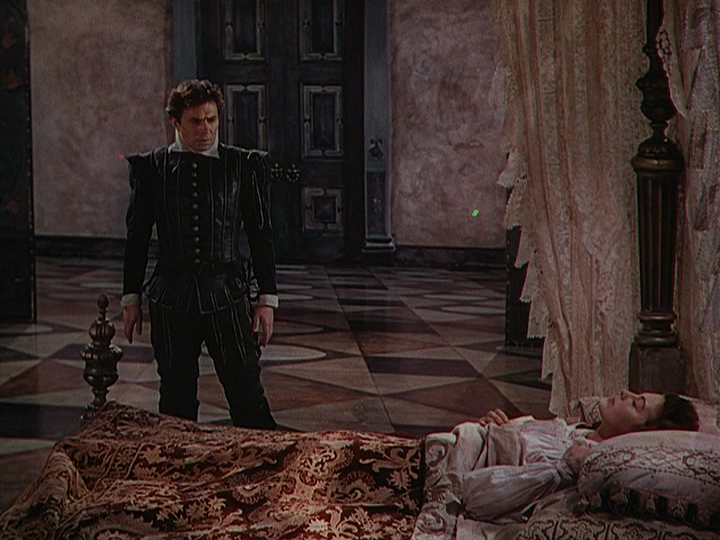 Reseeing an old favorite, Albert Lewin’s delirious Pandora and the Flying Dutchman (1951), towards the end of my penultimate day at Il Cinema Ritrovato, I’m struck once again by how its lengthy, climactic period flashback appears to replicate, anticipate, or at least closely parallel, visually as well as thematically, the murder of Desdemona by Othello in Welles’ Othello, made at almost precisely the same time. Could Lewin have seen the Welles film, or is the resemblance merely coincidental? Even if I had all the precise production information for both films, it would probably be impossible to figure out. [7/3/09] 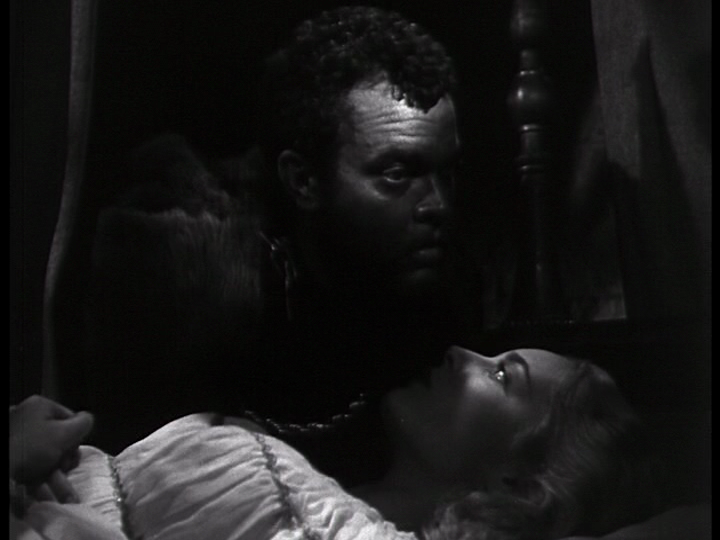 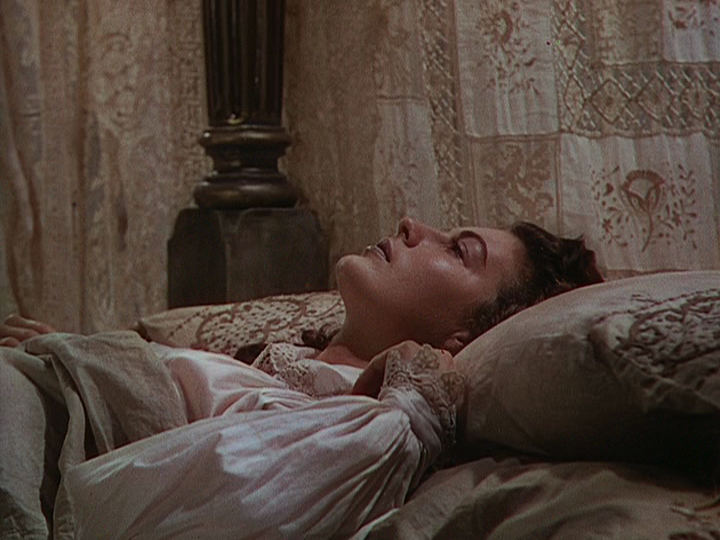