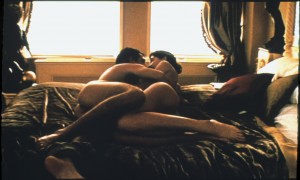 With Kieran O’Brien and Margo Stilley 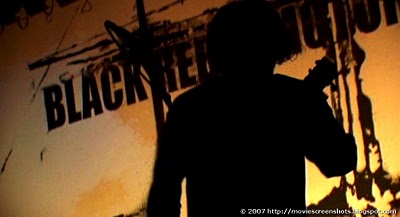 Sex, drugs, and rock ‘n’ roll used to be a commercially surefire package that today seems less automatically reliable. Which is presumably why Michael Winterbottom’s 9 Songs arrives in Chicago 15 months after its Cannes premiere — during the dog days of summer, when art-house films that distributors aren’t quite sure what to do with tend to surface. Sex is the main course, the side dishes are nine concert performances given by rock bands, and the spices are a few glancing references to cocaine and prescription drugs. 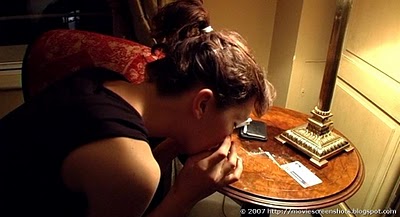 Even though it has few of the narrative elements we usually expect, this 69-minute movie is surprisingly fresh and original. The mise en scene, the editing (by Winterbottom and Mat Whitecross), and the camerawork by Marcel Zyskind keep it lively and attractive. The lighting is often exquisite, and the actors sometimes seem like inspired jazz players.

Zazie in the Metro 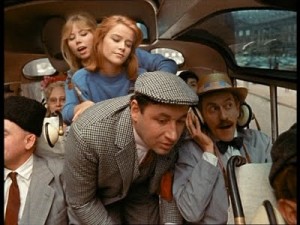 Arguably Louis Malle’s best work (1960). Based on Raymond Queneau’s farcical novel about a little girl (Catherine Demongeot) left in Paris for a weekend with her decadent uncle (Philippe Noiret), this wild spree goes overboard reproducing Mack Sennett-style slapstick, parodying various films of the 1950s, and playing with editing and color effects (Henri Decae’s cinematography is especially impressive), though gradually it becomes a rather disturbing nightmare about fascism. Forget the preposterous claim by a few critics that the movie’s editing influenced Alain Resnais, but there’s no doubt that Malle affected Richard Lester — and was clearly influenced himself by William Klein, whom he credited on the film as a visual consultant. A rather sharp, albeit soulless, film, packed with ideas and glitter and certainly worth a look. In French with subtitles. 93 min. Sun 11/20, 3 and 5 PM, Facets Cinematheque. 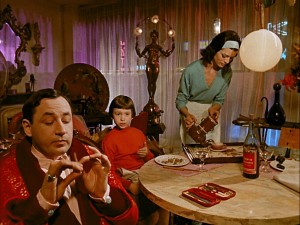